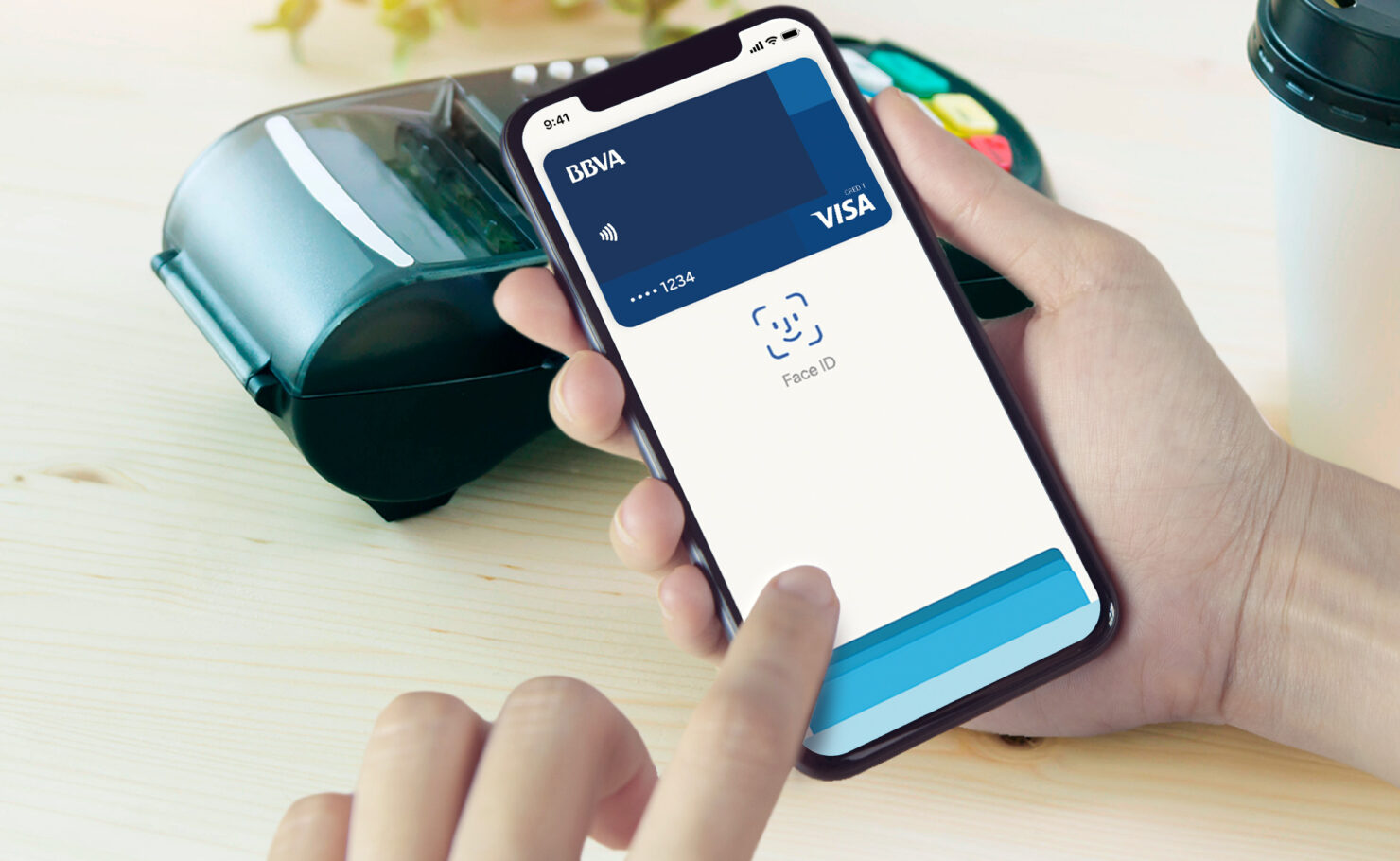 EU antitrust regulators are prepping themselves to charge Apple for anti-competitive practices surrounding the use of contactless payments. With the introduction of Apple Pay, the company has incorporated an NFC chip in its mobile devices since 2014 to facilitate payments, but regulators claim that the technology giant has unfairly locked out other contactless payment services.

The EU opened its investigation into Apple Pay in June last year. Currently, Apple’s payment service works with both iPhones and iPads, but does not accept third-party contactless payment systems. However, all that might change in the future. Assuming the charges prove that Apple is limiting competition by restricting its NFC chip on iPhones, the company might be forced to open up Apple Pay to third-party alternatives, according to Reuters.

In addition to Apple Pay, the EU has put the company in its crosshairs with a new legislative proposal that would force the Cupertino tech behemoth to transition all Lightning port-based products to USB-C, including iPhones, its biggest revenue-generating category. Regulators claim that Apple’s reluctance to switch its products to the USB-C interface will stifle innovation, while also forcing consumers to pay extra for compatible accessories.

The EU believes that switching to USB-C will provide annual savings of $293 million to consumers worldwide while also providing a benefit to the environment by reducing the amount of e-waste. While that legislation is yet to pass, it is possible Apple is forced to pay a fine for restricting the NFC chip in its iPhones. However, we believe Apple will gladly fork over the payment if it means keeping out third-party payment options out of Apple Pay.

This is just another way to let Apple users get used to its seamless software integration to the point that they get used to it, though not everyone will agree to these practices.