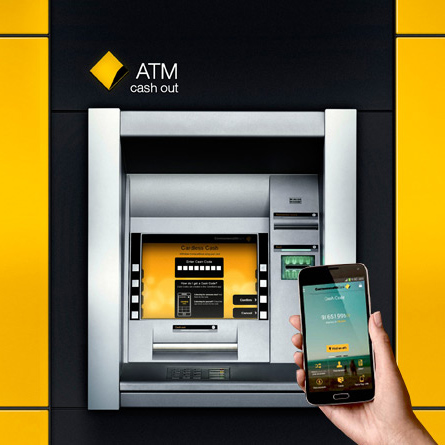 The need for ATMs has increased tenfold over the last few years. Which is why finance based Technology Company, Fidelity Information Services (FIS) and ATM service provider Payment Alliance International (PAI) are teaming up. They are set to change the whole concept of getting money out of an ATM. The partners have unveiled a plan to bring Touch ID concept to 70,000 ATMs across the United States.

This partnership between the two will make the customers eligible to use FIS card-less cash app on the PAI ATMs this facility is made available on. The currently developed system can be used by the customers through their phone apps by choosing the withdrawal online option. All they need to do is to use the QR code in order to retrieve the reserved cash in their accounts. Although when talking about such a service fraud seems inevitable but under the umbrella of this new partnership, customers can authenticate their identity with the Touch ID provided to them to proceed towards the cash withdrawal.

The two companies will join a growing list of banks which have started using mobile phones for their processes; after this service is launched. But right now we do not have a specific time as of when the service will be made available. Recently JP Morgan, Bank of America and Wells Fargo announced that their ATMs would become Apple Pay compatible in the next few years, which is quite similar to what FIS and PAI are planning on doing so the timeline might be the same. 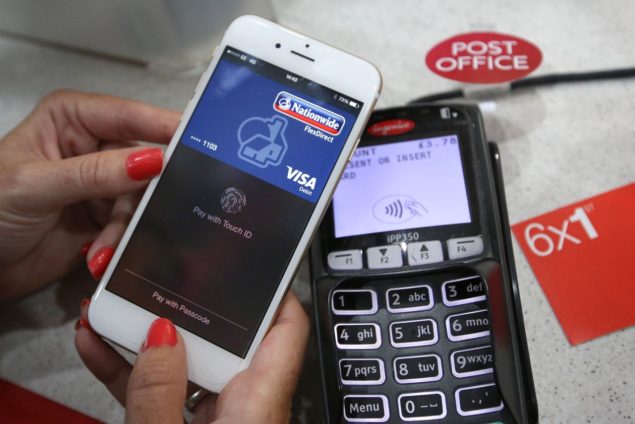 This is not only convenient but also secure when it comes to online banking. Without a doubt there have been numerous cases of scamming and card snatching near ATMs and these robberies are increasing. This newly developed service will probably lessen to a great extent if not end these thefts. It will also prevent identity and information theft of any sort that can happen. However, online banking will carry other associated risks as well. But at least it will be more convenient than going to the ATM altogether.