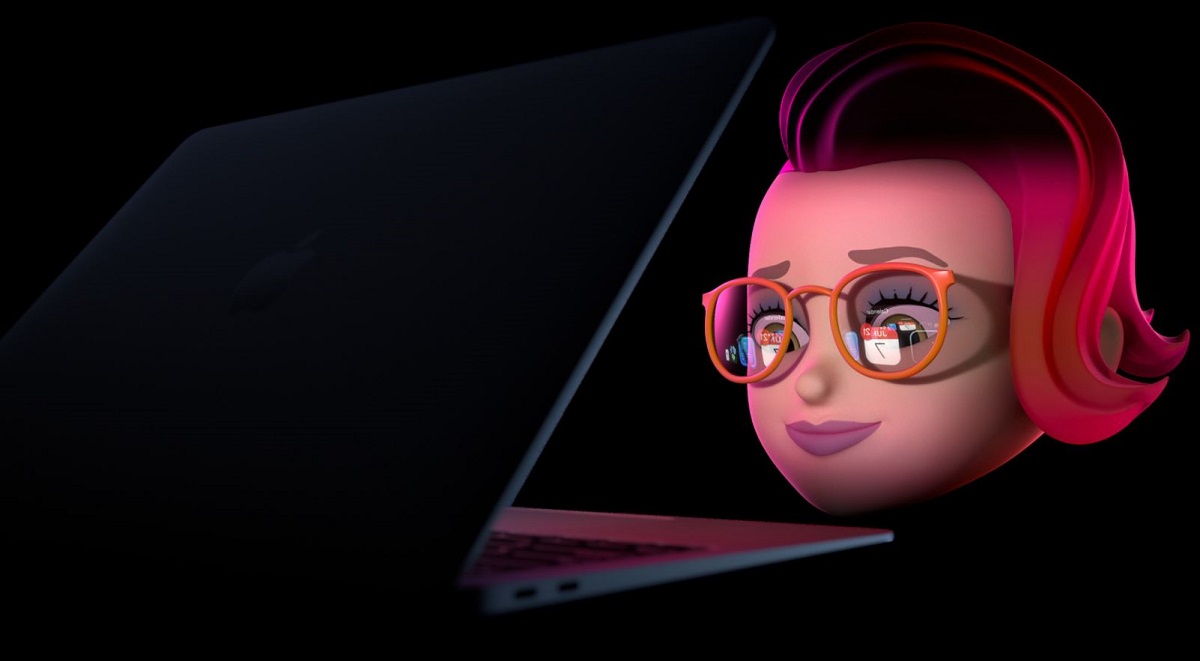 Apple has officially announced that it will be hosting its WWDC 2021 event in June. The event holds the tagline "Glow and Behold." WWDC 2021 will bring a lot to the table and users have a lot to look forward to. The company is expected to unveil the future of its mobile and desktop platforms along with other additions. Other than this, Apple will be hosting an online event this time around as well due to the ongoing health crises. The event will be free for all developers participating in it.

Last year, Apple hosted 22 million viewers across the globe and the company was able to put 72 hours of video content for developers. In addition, the iPhone-maker also held around 4,500 person-to-person labs. Here's what Apple says about the WWDC 2021 on June 7.

The Apple Worldwide Developers Conference is coming to a screen near you, June 7 to 11. Join the worldwide developer community for an all-online program with exciting announcements, sessions, and labs at no cost. You’ll get a first look at the latest Apple platforms, tools, and technologies — so you can create your most innovative apps and games yet.

The main highlight of the WWDC 2021 event will be iOS 15, macOS 12, watchOS 8, and tvOS 15. The company will include keynotes along with the State of the Union events, online classes, person-to-person labs for developers, and news ways through which developers can interact and communicate with Apple designers and engineers. As mentioned earlier, WWDC 2021 will be hosted virtually this time around as well due to the ongoing health crises.

Here's What to Expect From Apple at WWDC 2021

As for what you can expect from the event, we are expecting the company to announce iOS 15, iPadOS 15, watchOS 8, macOS 12, and tvOS 15. Other than this, the company will also release developer beta builds for testing purposes. Furthermore, there will be new hardware announcements oriented towards developers as well. Since the company is in-between the transition process to using its custom Silicon processors so we suspect new Macs and iMacs are on the way.

Apple might also unveil the mixed-reality headset that it has been working on for years now. However, the final word rests with the company. The company will share additional information on its Apple Developer app, Apple Developer website, or via email.

We will share more details on the WWDC 2021 event as soon as we have a word of information. What are your expectations for June 7? Are you looking forward to it? Let us know in the comments.