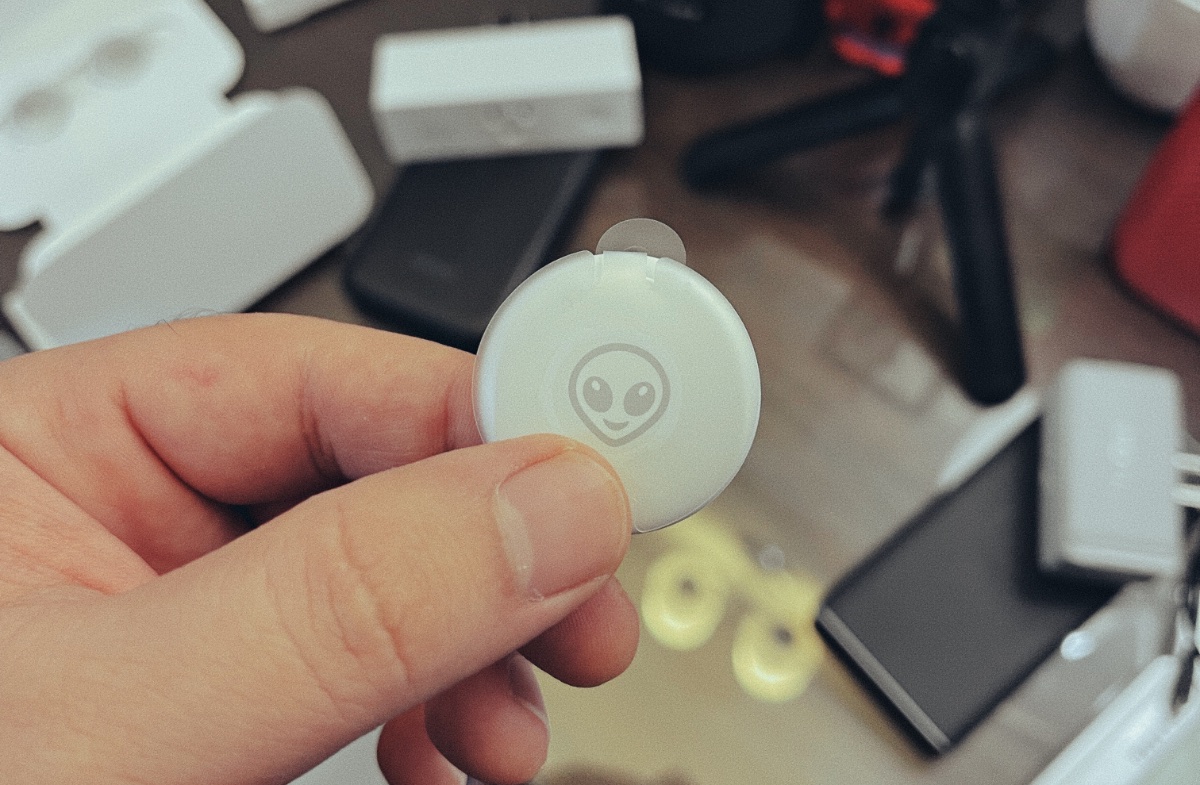 My AirTag 4-pack just came in today and I decided to do an unboxing of it for one reason alone - I had it engraved with the alien emoji.

AirTag 4-Pack Unboxed with Custom Alien Emoji Engraving, Are You Buying Yours?

The AirTag needs no introduction at all and there are plenty of videos and photos roaming around showing what they do and what they cannot. But, in this article, I unbox the 4-pack of AirTag and I had it engraved too with the alien emoji. Why the alien emoji? Because there is nothing more controvertial that the alien astronaut theory.

If you are expecting something mind-blowing here, then dial your hopes down. These are simple photos and I wrap things up by slapping my custom made Pixelmator Photo preset on it. This is as moody as it gets. 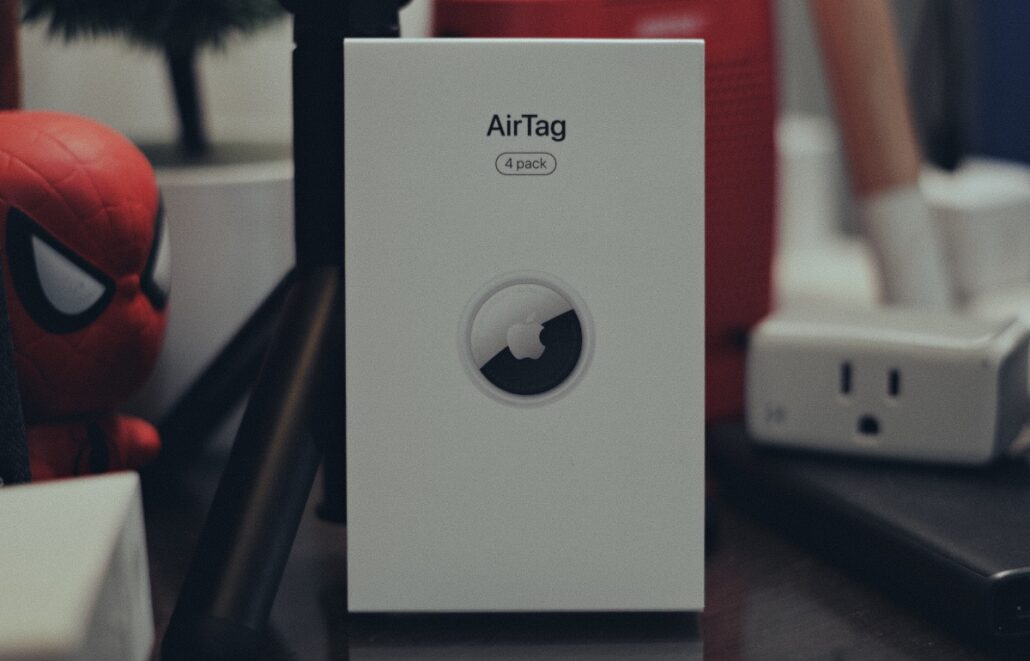 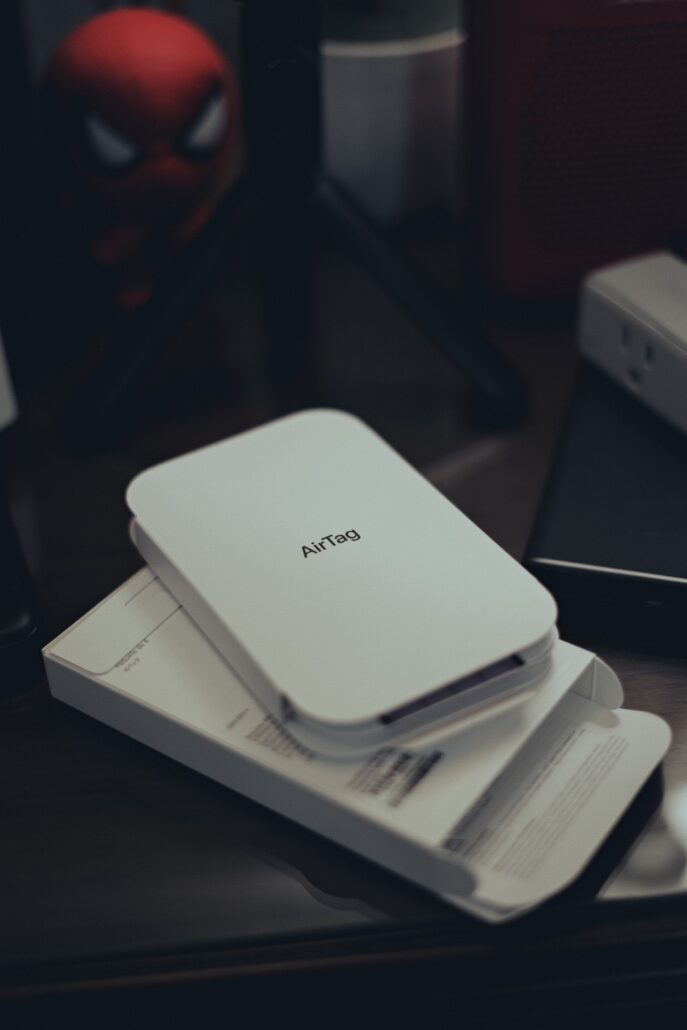 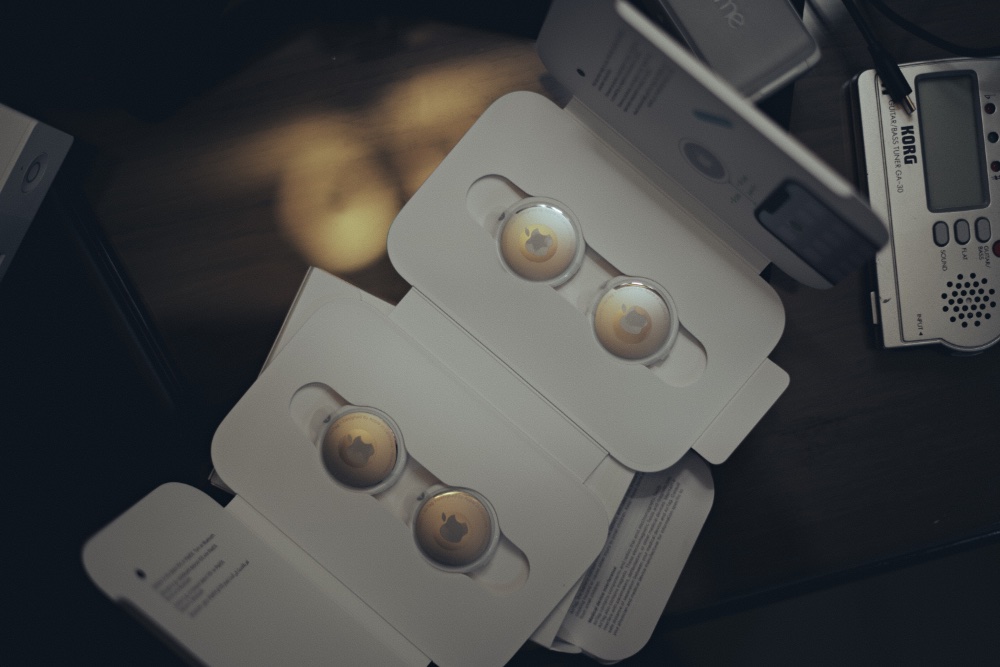 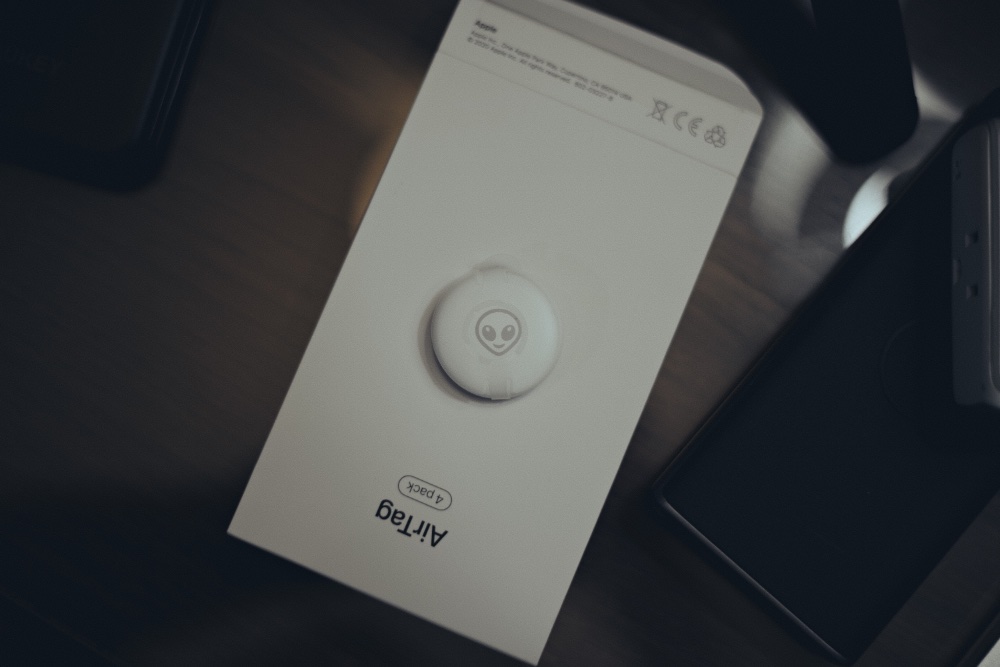 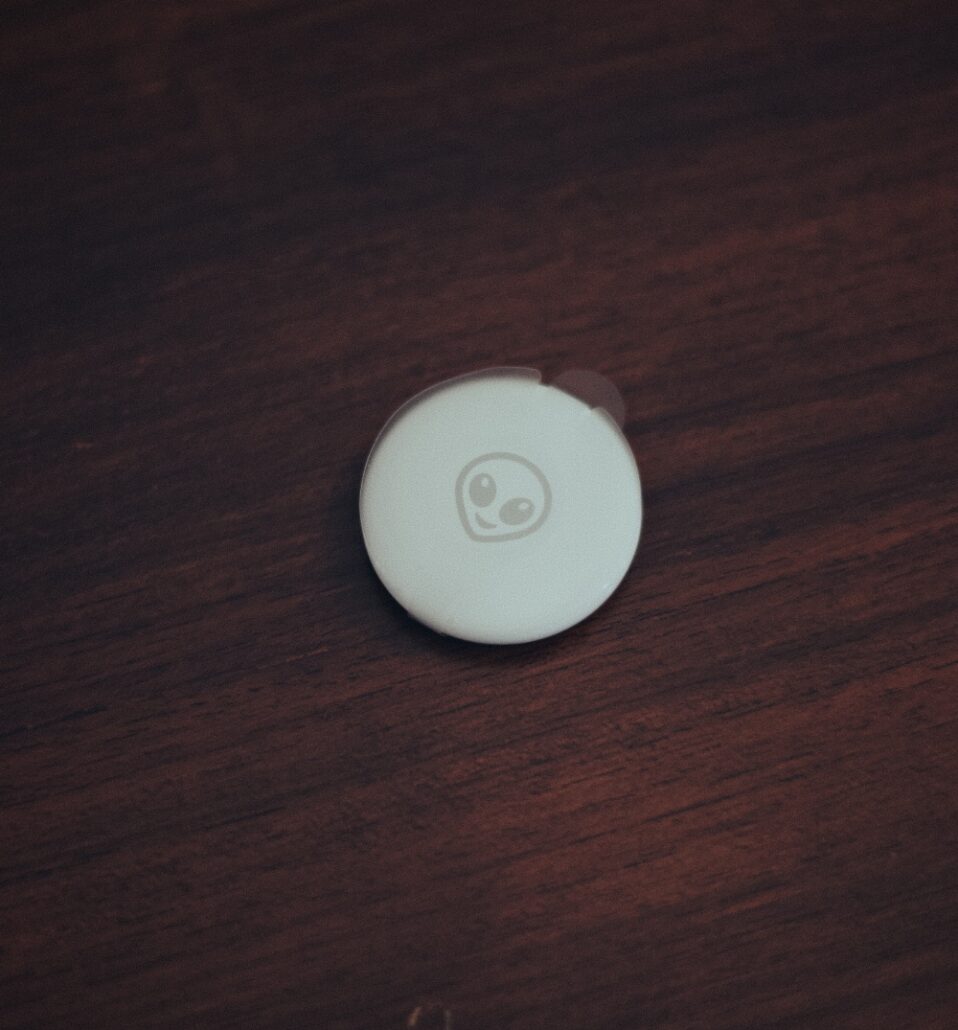 You really do not get a lot in the box apart from the AirTag itself. Just a quick guide on how to set them up. Just remove the plastic off the AirTag completely and they are ready to be paired using an iPhone or iPad running iOS 14.5 / iPadOS 14.5.

If you have bought AirTag then let us know in the comments below if you have. Have a custom engraving on it? Share that with us as well!