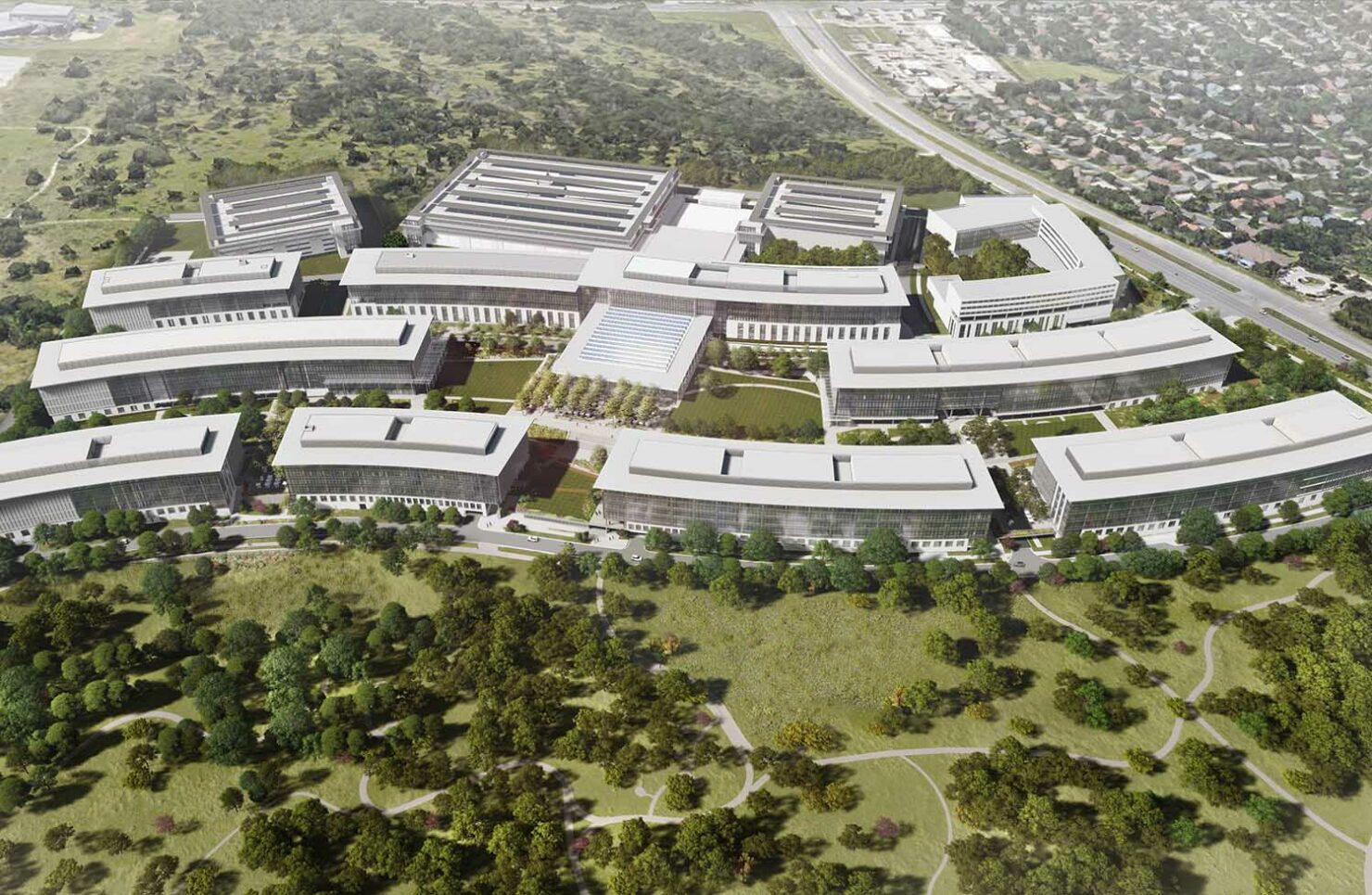 Apple has announced that it has kicked off construction of its new campus that will eventually be completed in Austin, Texas. The decision was made as part of its expansion focus, as the technology giant is also prepping to start shipping its new workstation, the Mac Pro to customers starting in December.

Apple Intends on Increasing Its Workforce to 15,000 Strong - Grand Opening of Austin Facility Expected to Happen in 2022

Apple CEO Tim Cook intends on increasing additional employment in the city as he states the follows:

“Building the Mac Pro, Apple’s most powerful device ever, in Austin is both a point of pride and a testament to the enduring power of American ingenuity. With the construction of our new campus in Austin now underway, Apple is deepening our close bond with the city and the talented and diverse workforce that calls it home. Responsible for 2.4 million American jobs and counting, Apple is eager to write our next chapter here and to keep contributing to America’s innovation story.”

The facility in Austin, which is said to run on 100 percent clean energy, is only part of Apple’s vision. The California-based giant expects to increase manufacturing, engineering and other categories of jobs in the U.S. and add approximately $350 billion to the economy between 2018 and 2023. During this time, the company is expected to employ an additional 20,000 people across the country.

Like other facilities, the one to be completed in Austin will have solar panels on-site to provide uninterrupted and clean energy to the campus and its employees. This approach should cut down indirect costs, conserve energy and help to provide a cleaner environment. Apple also believes in conserving greenery and is working closely with Bartlett Tree Experts to preserve the surrounding area.

“Thousands of trees spanning over 20 varieties native to Texas are planned for the campus — significantly more than were on the site before construction started. Additionally, the site will be designed to maximize green space, with landscaping covering over 60 percent of the campus, including a 50-acre nature and wildlife preserve that will be open to the public.”

Austin also happens to be the location where Samsung would shutdown its custom silicon division, and will instead use licensed IP from ARM for future mobile chipsets. In short, where one structure ends up shutting down, another one gets established.