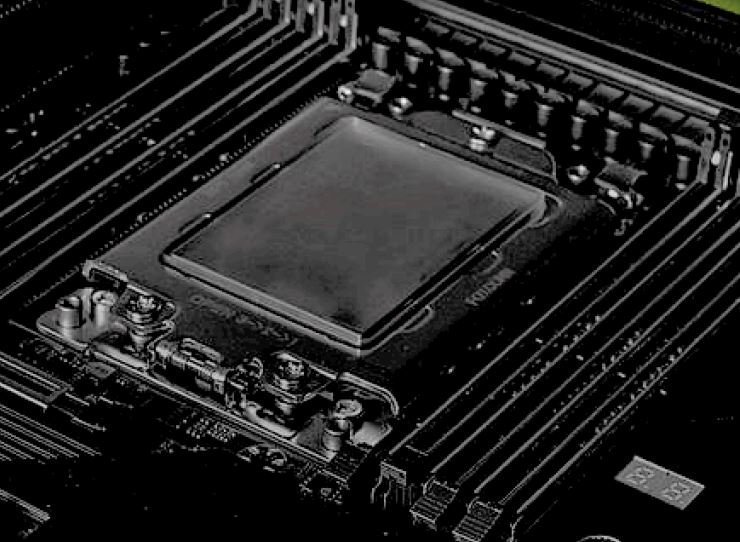 The first TR4+ socketed motherboard for AMD's 3rd Gen Ryzen Threadripper CPUs has leaked out and it's a monster. Pictured in a leak by Videocardz, the Gigabyte AORUS TRX40 motherboard has been revealed and although it doesn't show us a lot in detail, what we can see is still a load of info in terms of design scheme for the new TR4+ board lineup.

Starting off with the socket, the Gigabyte AORUS TRX40 motherboard socket looks very similar to the existing TR4 socket featured on X399 motherboards. Even the mounting mechanism is similar to the one featured on current TR4 motherboards. What we have heard is that the configuration for the pins will be different on the new socket hence it will be termed as TR4+. There are reports that have suggested that the socket wouldn't support the previous-gen Threadripper CPUs, but those are just rumors and nothing is currently set in the stone. 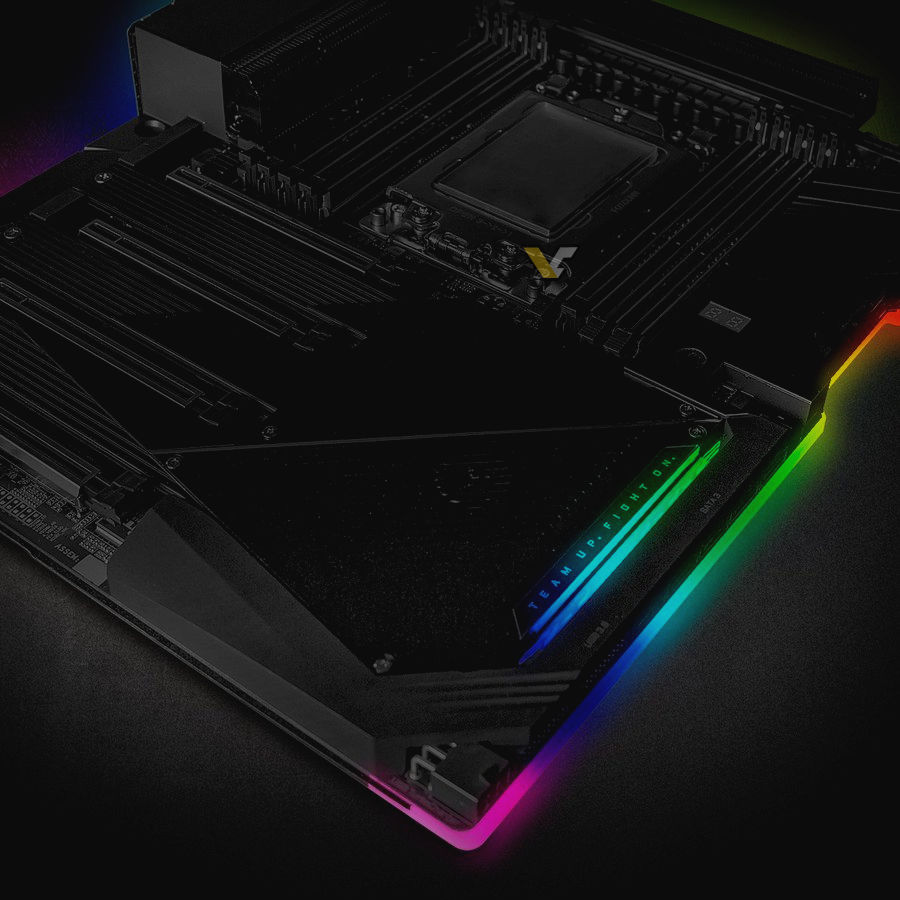 The first AMD TR4+ motherboard for 3rd Gen AMD Ryzen Threadripper CPUs has been pictured and it's a monstrosity. (Image Credits: Videocardz)

Moving on, we have eight DDR4 DIMM slots that will be able to support 32 GB modules for a total capacity of up to 256 GB. I can spot a large heatsink array featured on the top of the VRMs area along with a proper aluminum stacked-fin heatsink near the I/O slots and a regular heatsink with plastic cover on the right side of the motherboard. The VRMs also look to be pretty decent for what looks like a 12 phase design, but there could be more. The heatsink cover on the right has a heatpipe running through it. The same heatpipe runs through all four heatsinks and ends up in the main PCH heatsink which comes with active cooling. 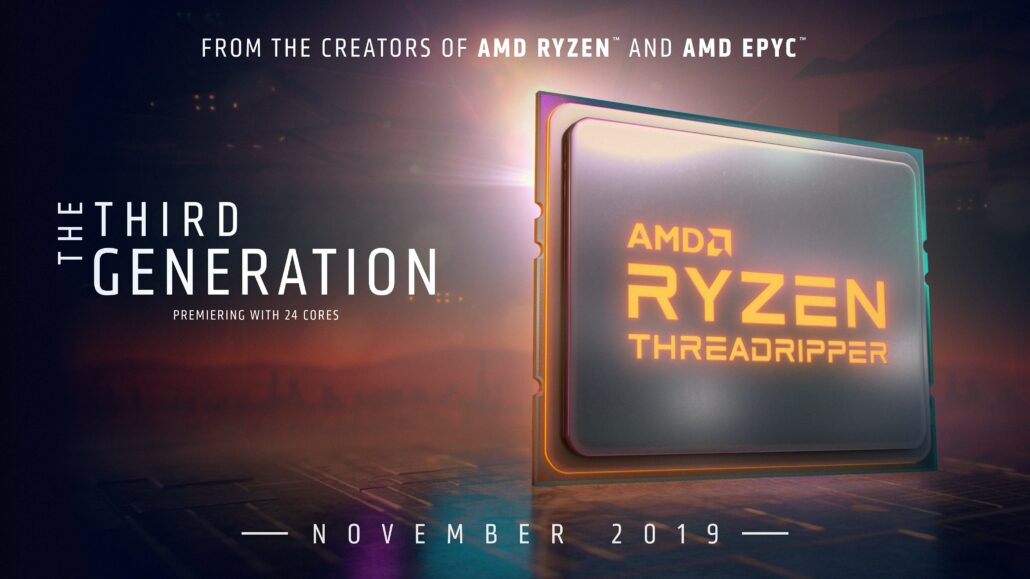 The AMD Ryzen Threadripper 3000 series family is internally known as “Castle Peak” and is stated to bring dominant leadership in the HEDT market. The family will prove to be a new watermark in performance and overall efficiency while new platform features will be introduced on the new and enhanced TR4+ motherboards which are rumored to feature a revised socket and a new chipset