AOC is showing off its new set of ultra-wide curved monitors planned to hit the mid-range market, which most 34-inch monitors choose to ignore. The curve on this monitor is impressive at 1500R, as well as having a 21:9 aspect ratio and sporting a higher resolution of 3440 x 1440, along with added features such as AMD's Freesync.

AOC shows off the CU34G2, and the CU34G2X 34-inch Curved Gaming Monitors with a 1500R Curvature, Ultra-Wide Display, and Freesync

Some of the features that these monitors offer include a 300 nits max brightness, a 3000:1 contrast ratio, and a 1 ms MPRT response time. These monitors provide support for AMD's FreeSync technology, which makes sure there is no screen tearing, as it shows the frames as the graphics card produces them. These monitors use a VA monitor, which offers faster refresh rates at a substantially lower cost.

The viewing angles are 178 degrees, both vertical and horizontal, which makes this display look right at almost any angle possible. With the included 4-port USB 3.0 hub, the monitors allow you to save crucial USB ports on your computer itself. Both monitors offer support for Game Color mode, which optimizes saturation for improved grey levels and image detail. This is one of many different color modes that optimizes the screen for applications, and more importantly, games that are being displayed on the screen. 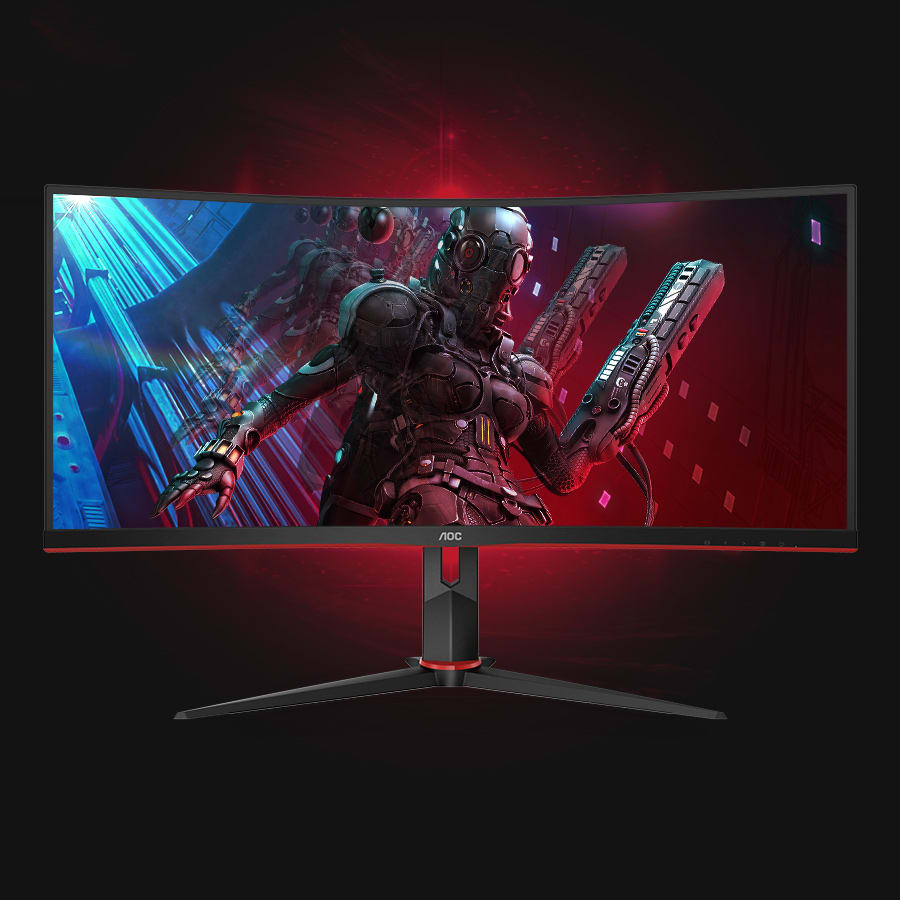 The CU34G2 is currently planned to be on sale for $442.65, which is relatively competitive for the monitor market, having the MSI Optix MAG341CQ, which usually costs $479.99 and has the same resolution, the 100 Hz refresh rate and 8 ms response rate. The CU34G2X is planned to the sale for $553.60, which is a lot more when compared to lower models, which is $74 more for just 44 Hz more in refresh rate and increase in the HDMI specification from 1.4 to 2.0.