AO International Tennis Runs at Native 4K on Xbox One X, 1080P on PlayStation 4 Pro; Switch Port Being Looked At 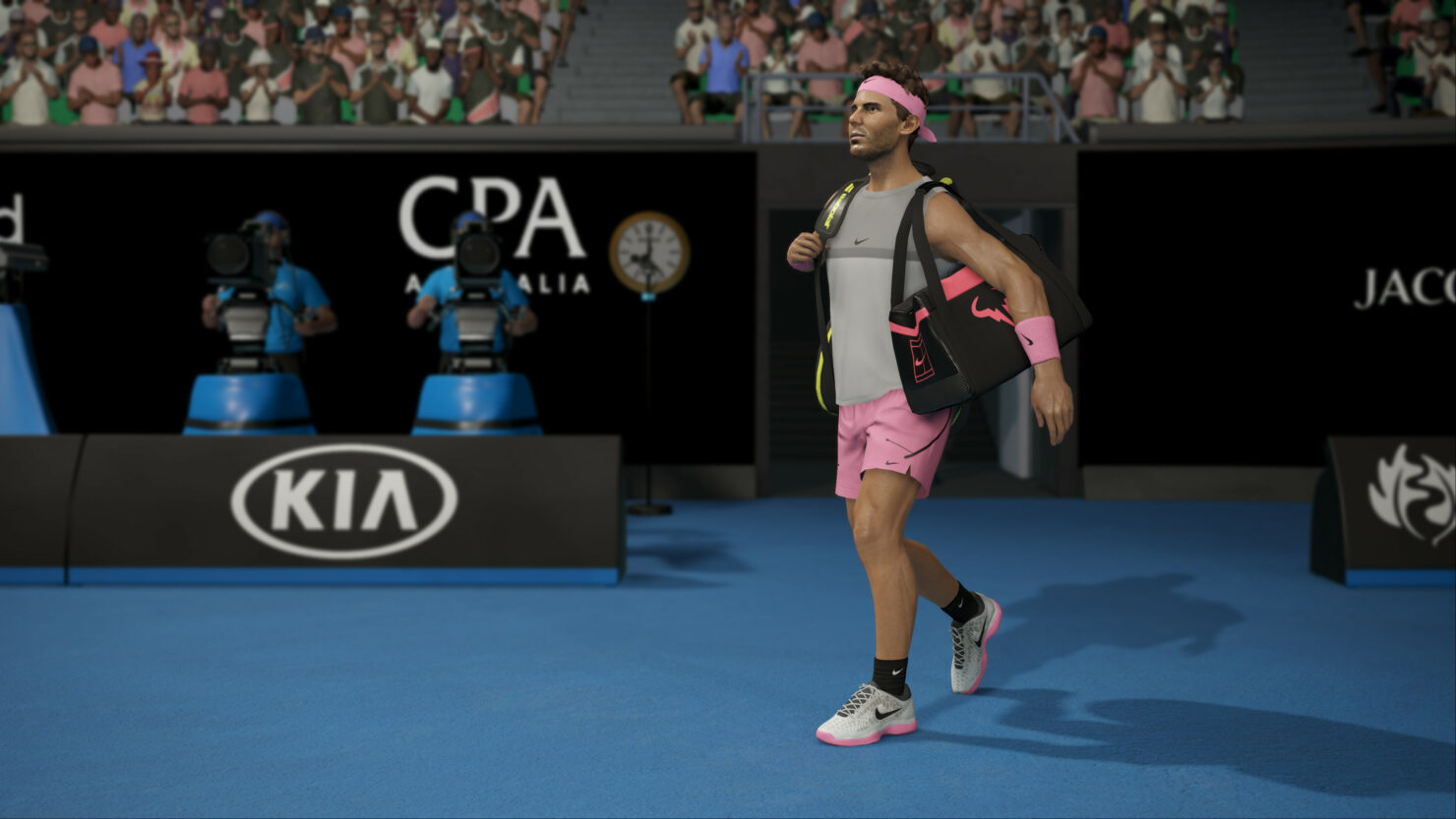 AO International Tennis is the first of three tennis games due to be released in the next couple months. Developed by Big Ant Studios (Ashes Cricket), the game actually launched in Australia alongside the Australian Open in January.

However, the developers have decided to hold off on the international release until now. The bonus of this delay is that the game has since been improved with the feedback of Australian players. Ahead of the upcoming May 9th release, we managed to interview Big Ant CEO Ross Symons to learn about the changes made to AO International Tennis, though as always we'll start with the technical specs for consoles.

Symons confirmed that the game will run at native 4K resolution (with HDR support) on Xbox One X as well as sporting increased texture resolution over the base Xbox One. This setting will also be available on PS4 Pro, where the game will run at 1080p resolution. On both consoles, AO International Tennis will maintain a "constant 60 frames per second" according to Big Ant.

We also asked the likelihood of a Nintendo Switch port. Here's what Symons had to say about that:

We’re big fans of the Nintendo Switch at Big Ant and are licensed publishers for it, and indeed we
have development underway for other titles. At this stage, we haven’t got any concrete plans to
release AO International Tennis on the platform but it is being looked at.

Below you can find the full PC system requirements available on Steam.