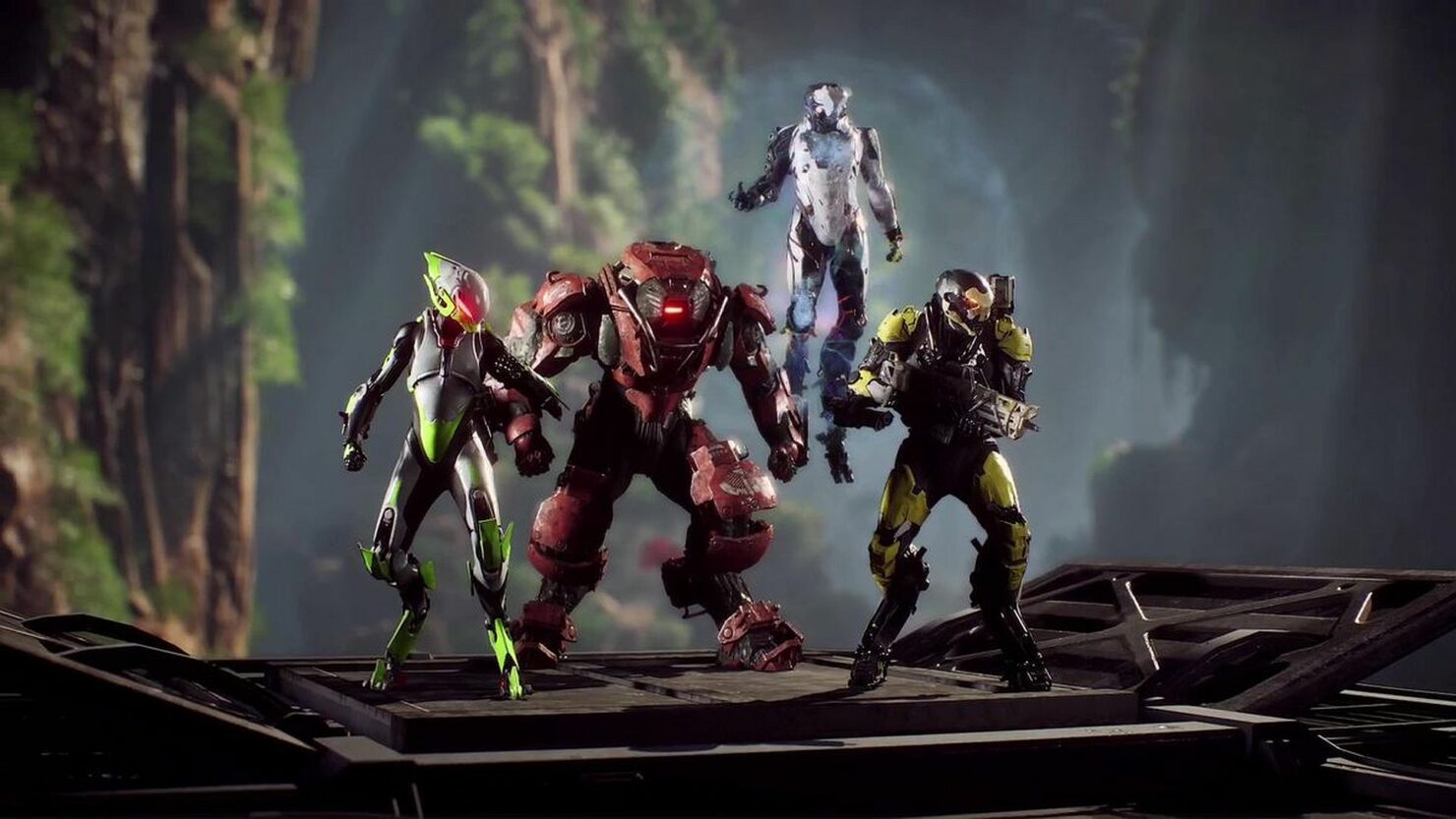 Anthem easily topped the NPD's February 2019 chart, even without PC digital sales included in the tally. According to the NPD, Anthem is now the second best-selling game released this year (after Kingdom Hearts III) and BioWare's second-best launch ever after Mass Effect 3. Below you can find the full NPD February 2019 Top 10 chart.

Incidentally, BioWare GM Casey Hudson also published a new blog post yesterday to highlight the studio's efforts to fix the game. He concluded that the best is yet to come for Anthem.

On the one hand it’s been a rougher launch than expected.  But then as I think back we also knew that big new online games tend to hit some kind of problem once they go live, so as much as we tested and prepared to make sure everything was ready, we were also ready for the possibility that unexpected issues might arise at launch.  And we continue to be committed to responding to them.

We launched a game that so many of you tell us is really fun at its core, but we also had a degree of issues that did not reveal themselves until we were operating at the scale of millions of players.  We were of course very disappointed about that, as were many of you.  I’ve been in there playing with you since those early days (I’m a Ranger in Edmonton Oilers colors!) and it makes me sad to hear about any issues that would hold someone back from fully enjoying the game.  I take that very personally, and it’s been our top priority to get improvements out to you in the fastest, safest way.

In these first few weeks, our Live team has worked hard on that, delivering over 200 improvements through patches and live updates, across stability, loot and progression, customization, and more.

We also continue to listen to your feedback, with more improvements to endgame loot and progression, game flow, and stability and performance coming soon – so there’s a lot more work that we intend to do.  This is all a learning experience for us, and as we work to make sure the game is improved and perfected, we can’t emphasize enough how much we appreciate you staying with us. Especially because the next stage is where things really get exciting.

As we move through this most difficult period of launching a new game and IP, we are also working on the things that will really show what Anthem is capable of – a series of world events, new story content, and new features, that all build towards the Cataclysm later this spring.

But we understand there is skepticism out there.  We hear the criticisms and doubts.  But we’ll keep going anyway, working hard every day on Anthem – an ever-changing world, constantly improving and growing, and supported well into the future by our team of passionate developers.

With Anthem we’re trying something a little different than we’ve done before.  And likewise our upcoming games will be different from Anthem.  But with everything we do, we focus on staying true to our mission, creating worlds that inspire you to become the hero of your own story.  So what’s most important to us is you, the players who have supported us in this journey.  And we’re excited to prove that with Anthem, the best is yet to come.

Anthem is quite flawed, indeed, but it does have a fun core and the strong sales guarantee a potential player base is out there. Now it's really up to BioWare to deliver continuous improvements until the game is up to snuff.