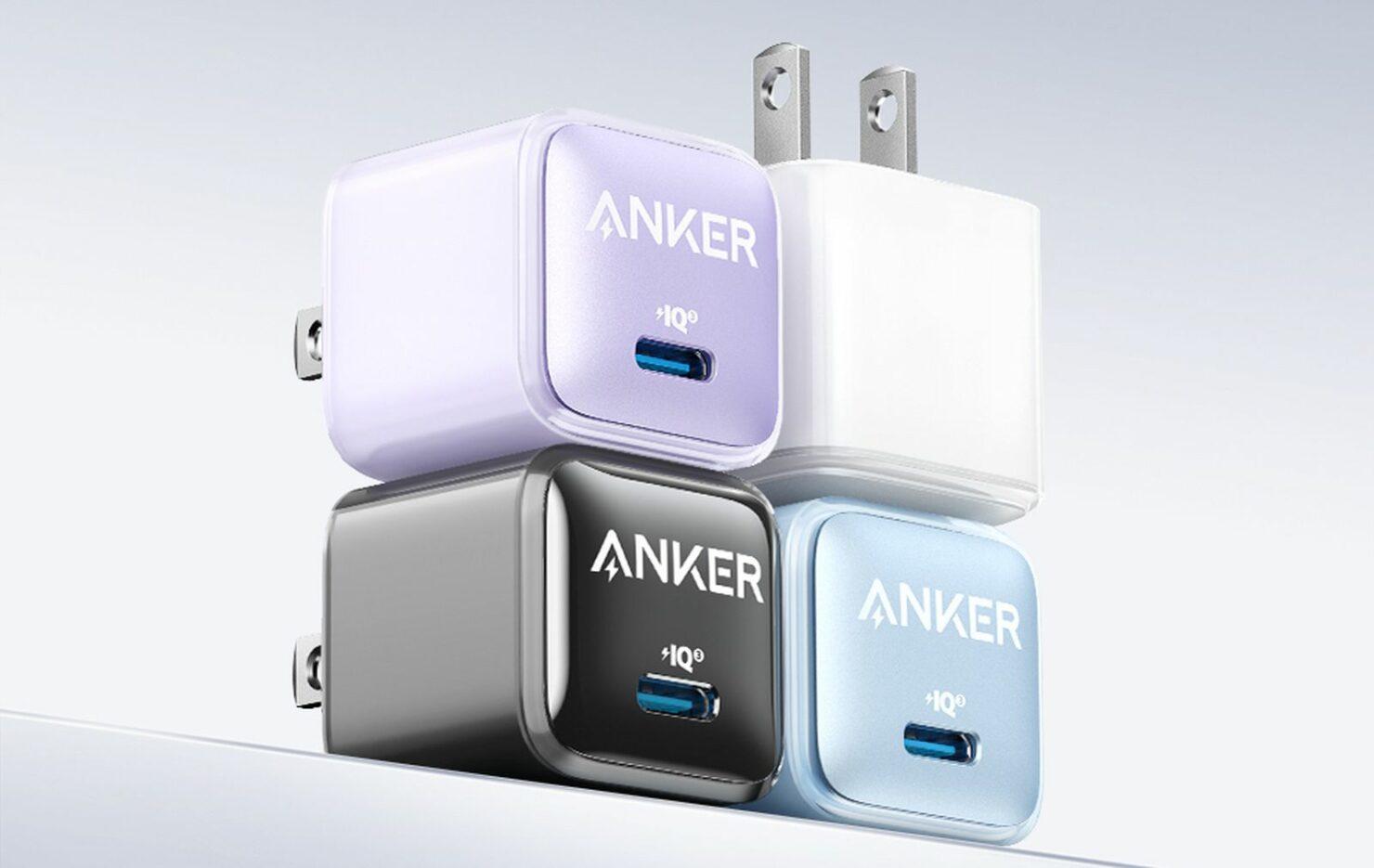 Apple stopped bundling chargers last year when it introduced the iPhone 12 family and followed the same practice when it launched the iPhone 13 series this year. The decision was not greeted positively, especially by consumers. Some authorities in different countries also started their investigation of Apple, claiming that the company forces customers to make extra purchases. However, one company’s CEO, Anker, is pleased with this move, as it enables the accessory manufacturer to sell more products.

Speaking to The Verge, Steven Yang, Anker’s Chief Executive, commented on Apple’s business strategy, stating that the decision to exclude charges with iPhones introduced a boost to the company’s business. He also comments that there are a boatload of customers who will continue to purchase first-party charging accessories from Apple or Samsung.

“Yes — a lot more, because this is a new category. Previously, a lot of users didn’t buy a charger by itself. Per our survey, about 50 percent of those users still just go back to using their old chargers, because they have saved some over the years. But more and more people are starting to shop for individual chargers. Of course, a large fraction of them will go to the device brand — for example, they will go buy an Apple or Samsung charger. Still, that gives us a chance as a third-party charger brand to reach those users. It is a chance to inform them about the superiority of our charger: the small size, the high power durability, and the interoperability to charge all their devices from all the brands.”

Most iPhone users who already own an Anker charging will likely hold onto it, even if they upgrade to future models. The company’s plan to tackle this obstacle is by introducing more efficient and compact power bricks, also known as GaN chargers. Anker also sells third-party certified Lightning cables, which are more durable and cheaper than Apple’s own offering, so that is one more reason why consumers would pick Anker over other manufacturers.

It is not just Apple that has stopped bundling chargers, as Samsung also started shipping devices without power bricks. In the near future, we will not be surprised to see Chinese smartphone makers follow the same strategy, and that will likely mean more business for Anker.