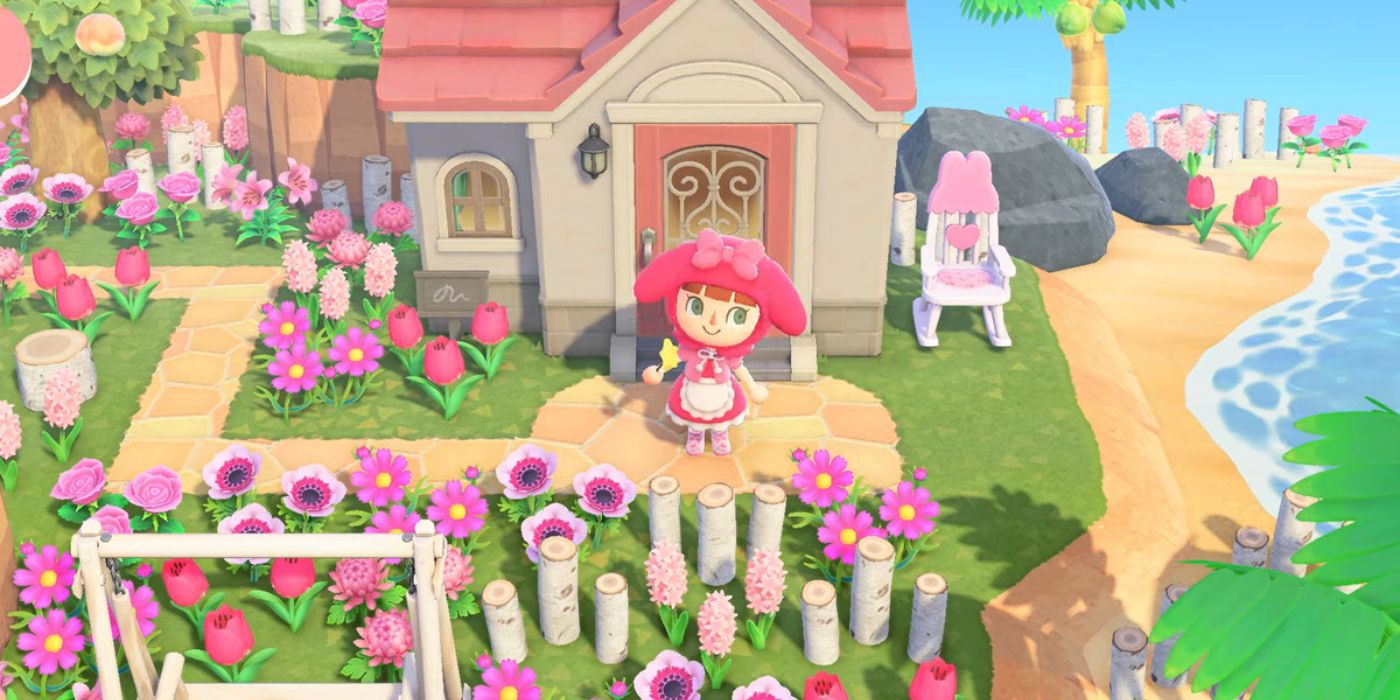 The update is the largest update of the year so far and adds six new Sanrio-inspired villagers to the game alongside the items they offer. In addition, the 1.9.0 update for New Horizons packs various custom design improvements.

Aside from these new additions and improvements, the major new update also offers several fixes for bugs that were introduced through previous updates. We’ve included the official release notes (Google translated from Japanese to English) down below. The full English release notes will soon be updated on Nintendo’s official support page for New Horizons right here.

If the version notation on the upper right of the software title screen is “Ver. 1.9.0”, it has been updated.

Animal Crossing: New Horizons is available globally now for the Nintendo Switch. The popular title was released back in March of last year.