Google App Finally Brings Customisation Options To The Search Bar, Check It Out 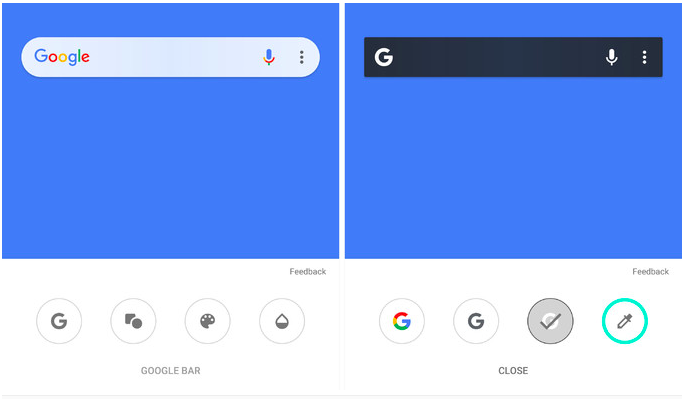 We had known this for a few months that Google is planning to bring some new features to its search bar in the Google app. The main feature that is coming onboard is the ability to customise the widget. Earlier this feature was only available on third-party launchers like Nova.

Today, Google started rolling out an update to Google app, which brings the customisation feature to the search bar. At first, only a few users had an access to new features. The updated new search widget has nothing new to offer when it comes to the appearance but it now houses more options than before, which brings us to the all new "Customize" option in the widget. This button houses all the options available to customise the widget. 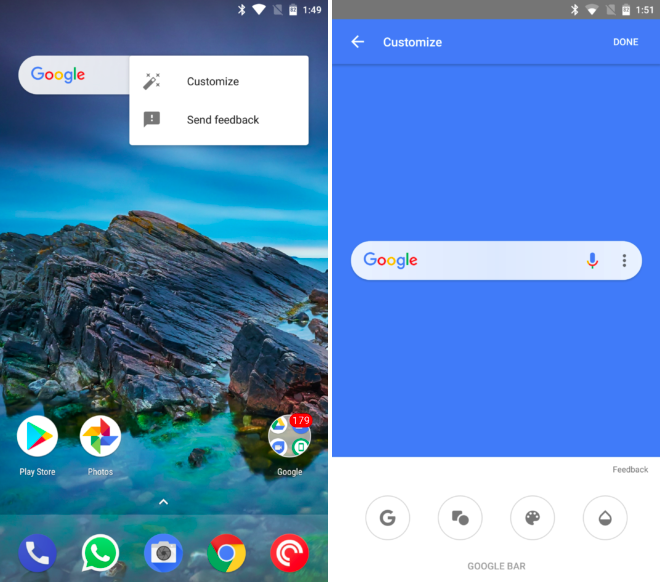 As spotted by Android Police, the new "Customize" option in the Google app widget enables users to change the shape of the widget, transparency, Google logo style, colours and more. The Google logo can be adjusted to compliment the wallpaper on your home screen.

To enable the new search widget on your Android smartphone, all you have to do is to check whether your phone is running the latest version of the Google app. Every new feature in the Google app has started rolling out in the beta version 7.14.15. Keep in mind that these are server-side changes, so may not be live on your phone just yet.

The updated Google app is still in beta version, but it will soon move to the stable version. It has not moved to the Play Store yet so you can download it via APK Mirror.

Try out the new version and let us know if you like all the new options in the search widget. Share your thoughts in the comment section below.