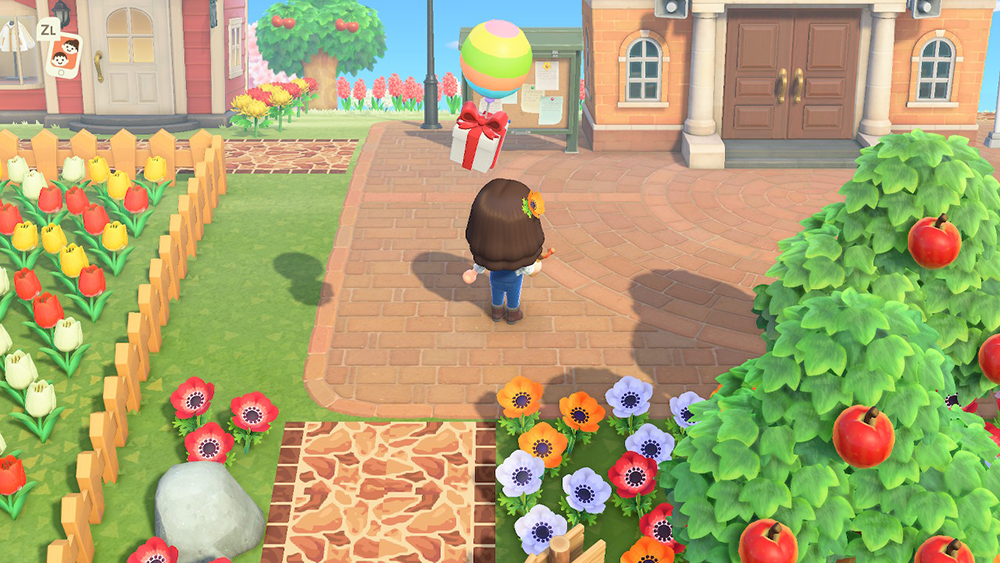 Nintendo has rolled out Animal Crossing New Horizons Update 1.1.3 for the Nintendo Switch, which fixes the annoying balloon popping glitch.

Patch 1.1.2 was released earlier this week and Nintendo has now deployed another minor update for the popular Switch title.

Like most Nintendo patches, the release notes for this update are quite minimal and only mention a fix for balloons not flying under certain conditions. Following the start of the Bunny Day event in New Horizons, more balloons have started appearing in the game and players have been shooting them down with a slingshot to obtain eggs for use in certain items. One of these special Bunny eggs can only be obtained by shooting down balloons that have presents attached to them. Unfortunately, players have discovered a glitch that is making egg collecting difficult. Apparently, if players pop up over 300 balloons, balloon gifts no longer spawn.

For the sake of completeness, we’ve included the release notes, as supplied by Nintendo of Japan, down below nonetheless:

Fixed a bug where balloons would not fly under certain conditions.

Nintendo’s latest Animal Crossing installment is available now globally. Those interested can read our very own review of New Horizons right here. We've included a part of Dave Aubrey's review down below: