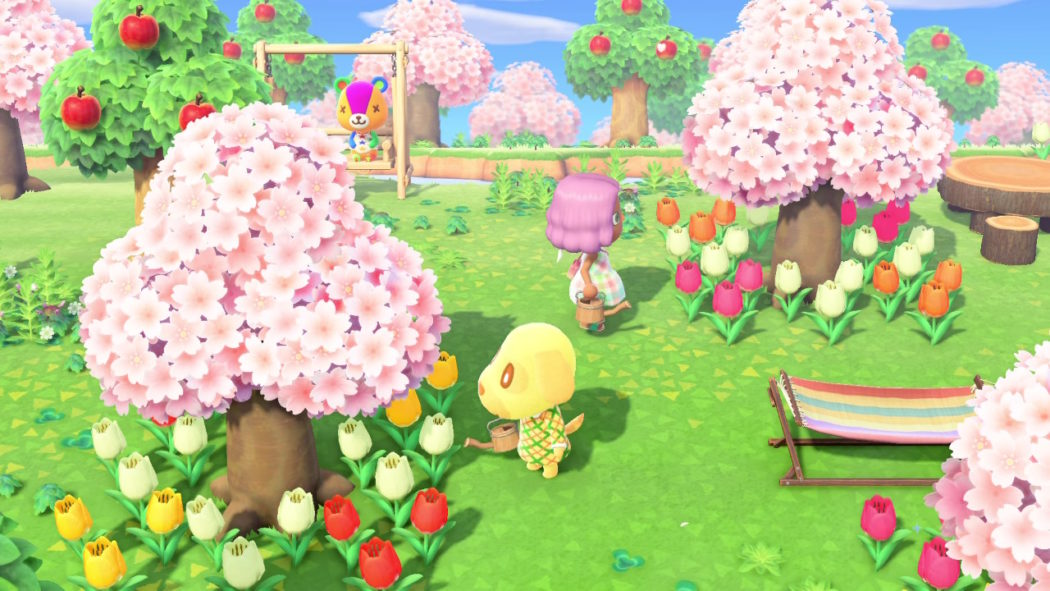 The 1.1.2 update fixes some bugs that have been found in the game since release, including some progression issues. The update is also required for multiplayer, as it is not compatible with the game's previous version.

Sadly, the official English patch notes are not yet available. We will update the post as soon as they are shared, but in the meantime, you can find a rough translation of the Japanese notes below.

Animal Crossing: New Horizons is now available on Nintendo Switch worldwide. The game represents the biggest change for the series to date, as highlighted by Dave in his review.