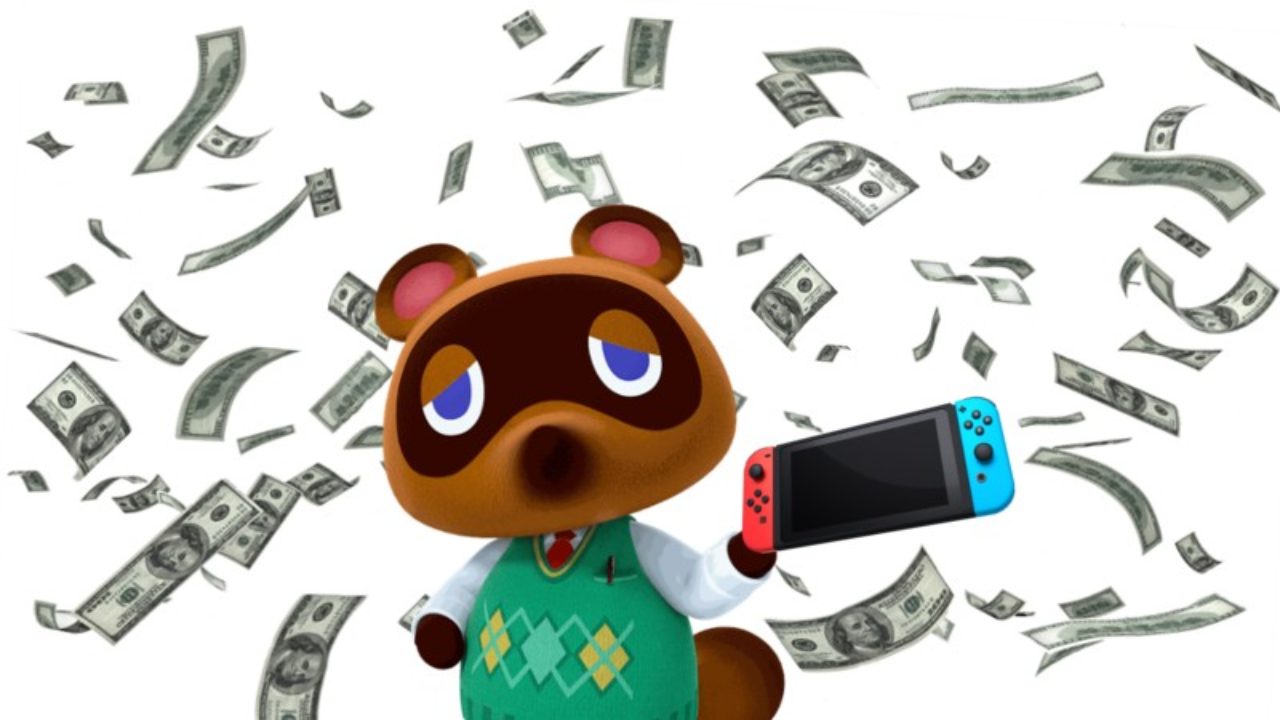 A Chinese Animal Crossing New Horizons player has monetized Nintendo’s latest installment in the series by basically creating his own in-game currency.

While New Horizons currently doesn’t feature micro transactions or in-game purchases, the Chinese player has set up his own real-world economy by allowing other players to buy custom-designed in-game items. As posted by industry analyst Daniel Ahmad, this particular player has set up store on its own island with custom designs and has added AliPay and WeChat Pay QR codes as a custom design which allows players to purchase the items with real money.

A Chinese Animal Crossing player has set up a store on their Island where other players can buy custom designed in game items from them.

They added their WeChat Pay and AliPay QR codes as a custom design in the game so people can send them real world money for the items. lol pic.twitter.com/eCeRDZ1O9v

We can image that this isn’t how Nintendo intended players purchasing items and we’re pretty sure that will take measures that close up this player’s ‘shop’.

Animal Crossing New Horizons is available globally now for the Nintendo Switch. The game was launched earlier this month and the game has been selling extremely well, becoming the fastest-selling Switch game in various countries and significantly driving Switch hardware sales.

Last week, Nintendo released the 1.1.1 update for the game that fixed an item duplication glitch.

Show off your island utopia to family and friends—or pack your bags and visit theirs. Whether playing online* or with others beside you**, island living is even better when you can share it. Even without hopping on a flight, you’ll meet a cast of charming animal residents bursting with personality. Friendly faces like Tom Nook and Isabelle will lend their services and happily help you grow your budding community. Escape to your island getaway—however, whenever, and wherever you want.