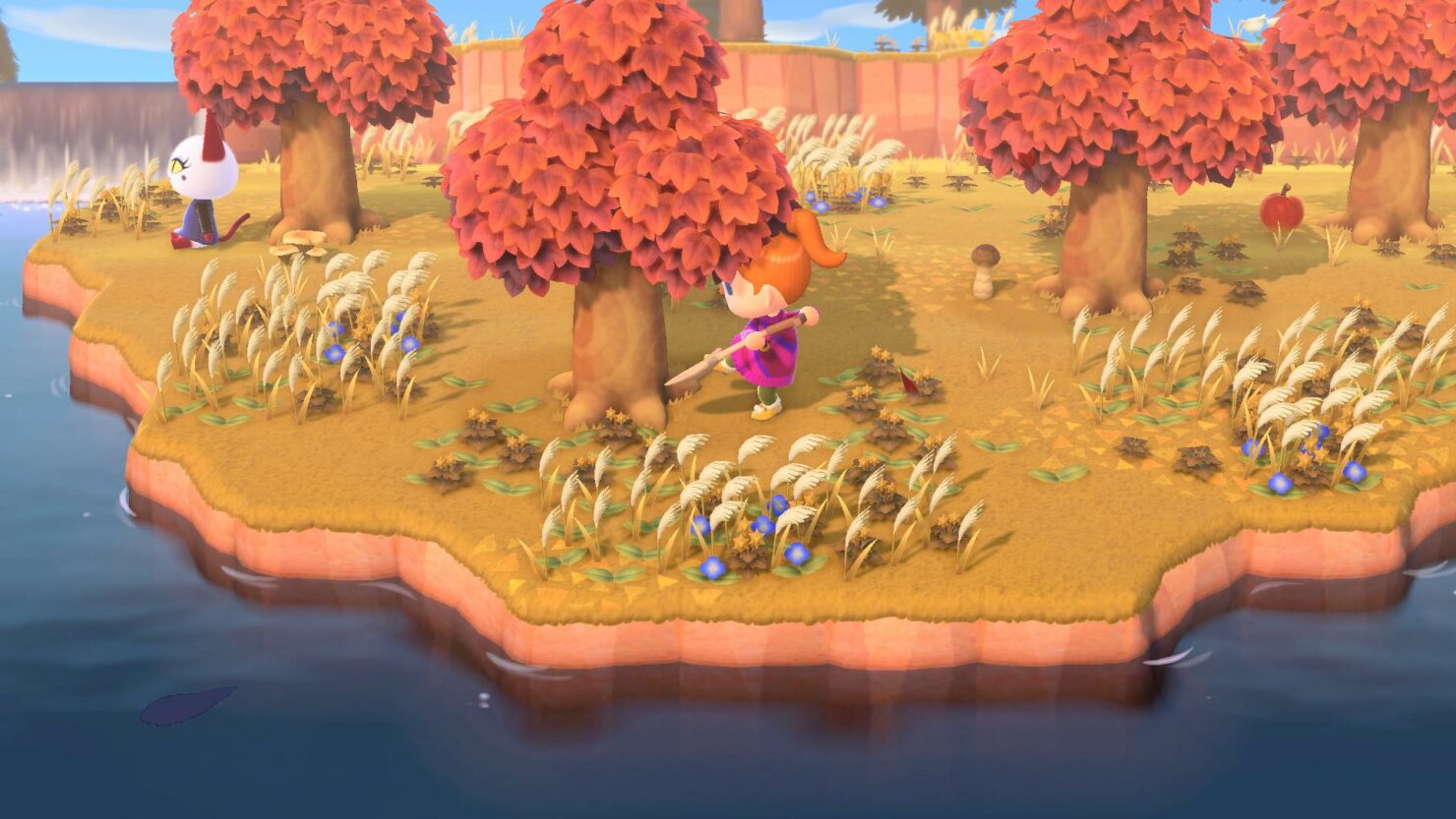 A new Animal Crossing: New Horizons update has been released worldwide, and it has finally been discovered what it actually does.

According to the game's IGN Wiki, the 1.1.1 update fixes the duplication glitch. This glitch allowed players to duplicate items and sell them for huge amounts of bells, effectively damaging the game's balance.

Keeping it simple, the Version 1.1.1 update revealed just a singular change and failed to announce which particular bug was fixed.
Upon further research, it seems that the Duplication glitch that allowed players to duplicate valuable items and quickly sell full inventories of items for some rather insane amounts of bells.

Animal Crossing: New Horizons is the biggest reinvention for the series yet, as well as one of the best Nintendo Switch exclusives ever released.