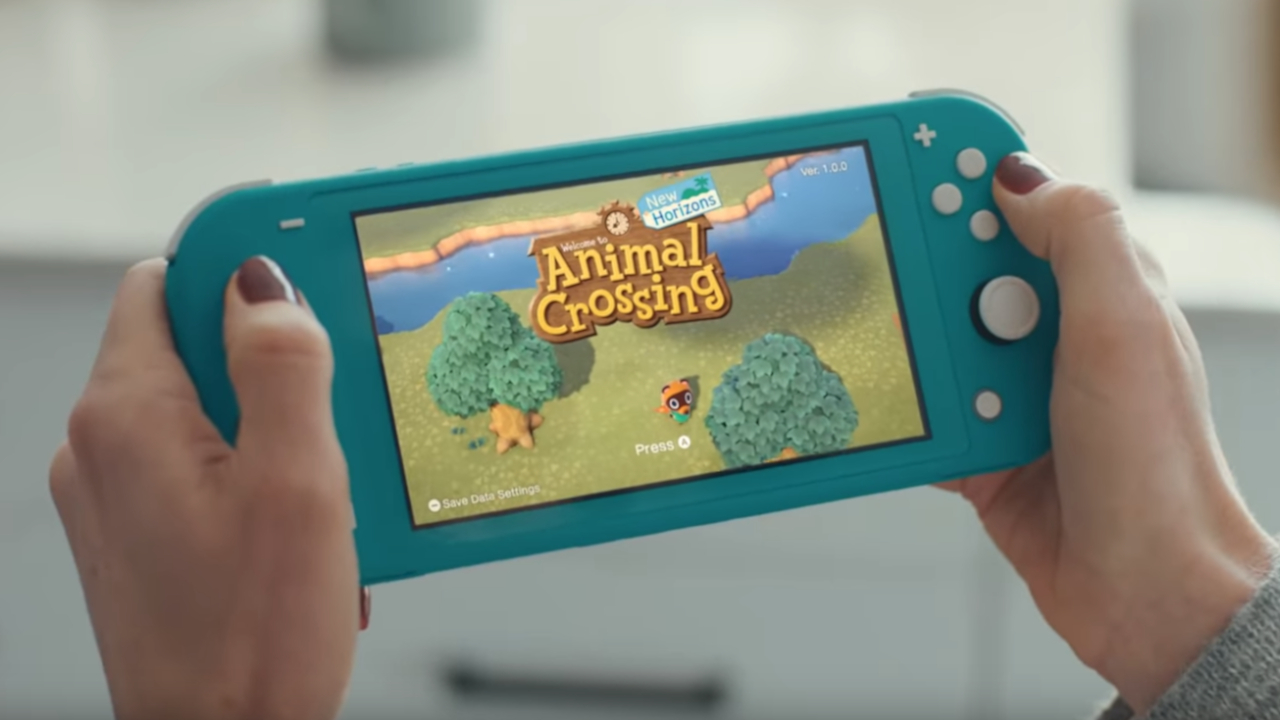 Animal Crossing New Horizons is off to a good start in the UK as Nintendo’s latest installment in the series has become the fastest-selling single Switch game ever.

Yesterday we already covered that the new Animal Crossing is expected to be among the top 3 of biggest Nintendo Switch launches to date, which currently consists of Pokémon Sword & Pokémon Shield, Super Smash Bros. Ultimate and Pokémon Let’s GO Pikachu & Eevee.

As now reported by Gamesindustry.biz, Animal Crossing New Horizons has in fact become biggest single game launch on Nintendo’s hybrid platform to date. That is if you don’t combine the sales of Pokémon Sword & Pokémon Shield together. On top of that, New Horizons sales have already surpassed those of all previous Animal Crossing installments combined, including Animal Crossing New Leaf for the Nintendo 3DS. According to the publication, New Horizon’s launch sales are 3.5 times bigger than 2013’s New Leaf.

Interesting to note that these sales numbers only include physical sales and digital downloads haven’t been included. Due to taken measures against the COVID-19 outbreak, it is expected that digital sales will be higher than usual.

Animal Crossing: New Horizons is available now globally for the Nintendo Switch. Be sure to read our review of the game in case you haven’t done so. We've included a part of Dave Aubrey's review down below: