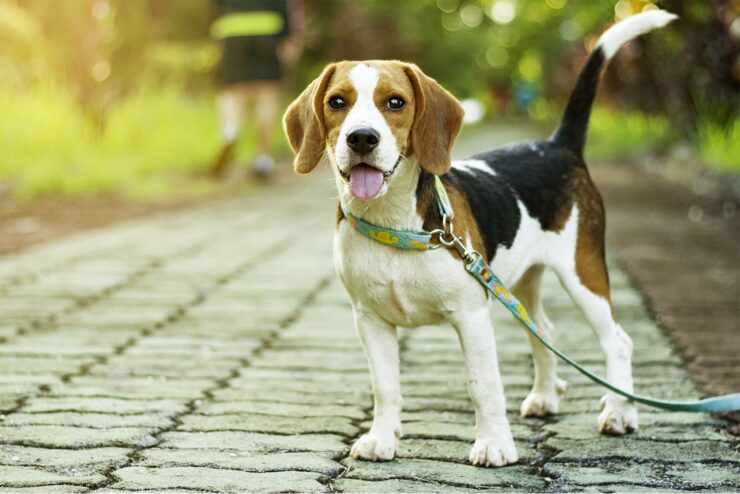 This will be the first of a multi-part series exploring the difficulty of gig economy companies losing access to venture capital due to lack of profits, a reduction in valuations and increases in operating regulations. Today SoftBank (TYO:9984) which will be mentioned multiple times in this upcoming series will explore many of their investments in the SoftBank Vision Fund (SVF) and the hits and misses.  Today SoftBank decided to bail on a $300 million investment in the dog-sitting company Wag. This company tried to follow similar gig economy companies by matching up customers with independent contractors. The company will be selling its equity back to Wag for an undisclosed amount and also give back its board seat. This $300 million investment represents a tiny portion of the overall SVF, only 0.3%, so this is not a particularly big deal in terms of the overall impact on the fund, but the company is also already suffering from other larger failures that are giving this news outsize importance.

SoftBank, because of its size and place in the market, tends to attract other investment funds, for Wag the loss of the SVF investment could mean a reduction in future investment from other firms as well.  The company is already struggling to match its competitors after multiple rounds of funding, as well as, enduring multiple layoffs to cut costs. According to CNN, the company had to shutter a customer service hub in the Hollywood Hills and the company was not able to launch an expected global expansion either.  The issues facing this particular industry are a string of pet deaths, abuse, and vetting issues. While the company saw a lot of turnover in management that was not able to get a handle on the issues facing the company.

The pet industry sales are expected to reach $86 billion with additional growth projected.  Showing the love people have for their pets the increase in online sales of pet products and veterinary services shows there is the potential of these types of services and with better management and clearer goals and strategies the model could work as it does for Wag competitors.  This number may be what attracted SoftBank to the company in the first place. When the SVF deployed its $300 million investment in January 2018 it received a 45% stake in the company and was by far the largest investment for Wag to that date.

Wag launched its service initially in San Francisco around April 2015 where it saw a modest $2.5 million in first-round funding.  Later it raised another $4 million in funding before a $40 million round. By far the SoftBank investment was a huge amount of funding compared to the previous rounds.  The main strategy for SoftBank is to fund an existing leader in a business, like Uber (NASDAQ:UBER) in the ride-hailing business or like they did for Wag in the dog-walking service.  Since they do have this habit it will be interesting to see if they will be announcing an investment in Wag competitor, Rover, instead. Next, we will look at addition strategies for the gig economy companies take to secure market share.

Part 2: Will Regulations Kill Uber and Other Gig Economy Platforms?