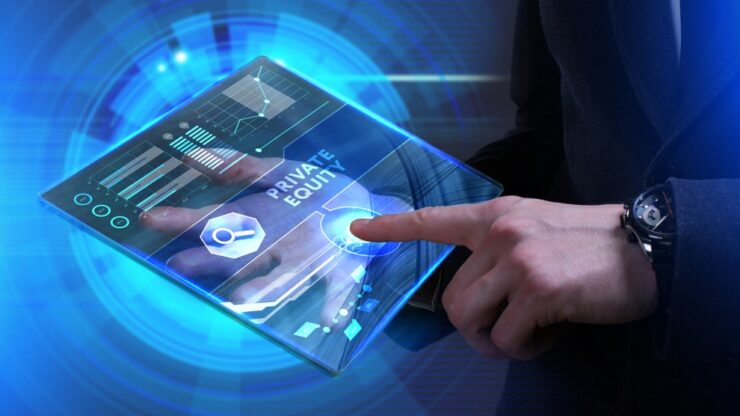 It seems that the chilling effect emanating from SoftBank’s (TYO:9984) well-publicized investment woes is proving to be transitory. According to Financial Times, investors appear ready to provide late-stage tech startups with billions of dollars in additional capital.

According to the Pitchbook data, the current year is all set to break funding records in the U.S. as investors have pumped $23.9 billion in growth equity funds, as of 11th of November. As an illustration, Blackstone (NYSE:BX), an American asset management firm, expects to procure between $3 billion and $4 billion for its first growth equity fund that is led by the former General Atlantic executive, Jon Korngold.

Moreover, Tiger Global Management – the New York-based group that manages about $11 billion in hedge funds, informed last week that it is targeting $3.75 billion for its upcoming private investment fund, as per a document seen by the Financial Times. Its 11 private investment funds have collectively generated an impressive after-fees internal rates of return of 24 percent with the firm having distributed $7.1 billion to investors since announcing its latest fund 16 months ago.

Additionally, the venture capital firm Lightspeed Venture Partners – that was an early investor in Snap (NYSE:SNAP), and Peter Thiel’s Founders Fund – is also engaged in active procurement of funds in order to back private companies that are approaching either initial public offerings or takeovers. Lightspeed also plans to raise as much as $2 billion for its global growth equity fund and has hired three additional partners to assist in targeting late-stage private companies for investment purposes.

This unprecedented level of activity has led Michael Larsen, the managing director at the investment firm Cambridge Associates, to note that VCs, hedge funds and other investor groups have caused a “massive convergence” in the market for late-stage private companies. He added that, “More of the prime growth happens in the private years. Companies are also taking a longer path and achieving more scale.”

According to the Silicon Valley Bank, venture-backed firms have attracted a record number of $100 million+ funding rounds in the 12 months that ended in September 2019 with private equity investors participating in almost half of such capital procurement rounds.

“It’s a longer trend, but SoftBank definitely threw fuel on the fire,” said Bob Blee, head of the corporate finance group at Silicon Valley Bank. He added that many VC firms have managed to raise larger funds to compete with the Japanese giant.

SoftBank Group is currently the world’s largest tech investor and has used its gargantuan $100 billion Vision Fund to become a kingmaker in the technology sector by placing outlandish bets on ‘promising’ companies. As of the end of September, the Vision Fund has invested $70.7 billion in 88 companies. It is also trying to raise funds for a second $100 billion-plus fund aimed at making investments in AI (read the related coverage here).

Nonetheless, WeWork’s spectacular fall from grace this year has brought into question the Japanese giant’s judgement in backing unconventional tech founders such as WeWork’s Adam Neumann. Last month, SoftBank was forced to provide a $10 billion bail out to the office-sharing startup after its IPO attempt floundered which, in turn, had exacerbated the firm’s liquidity crunch. However, gauging by the quantum of funds currently flowing to private companies, it appears that the debacle has not imprinted a lasting damage on investor sentiment.