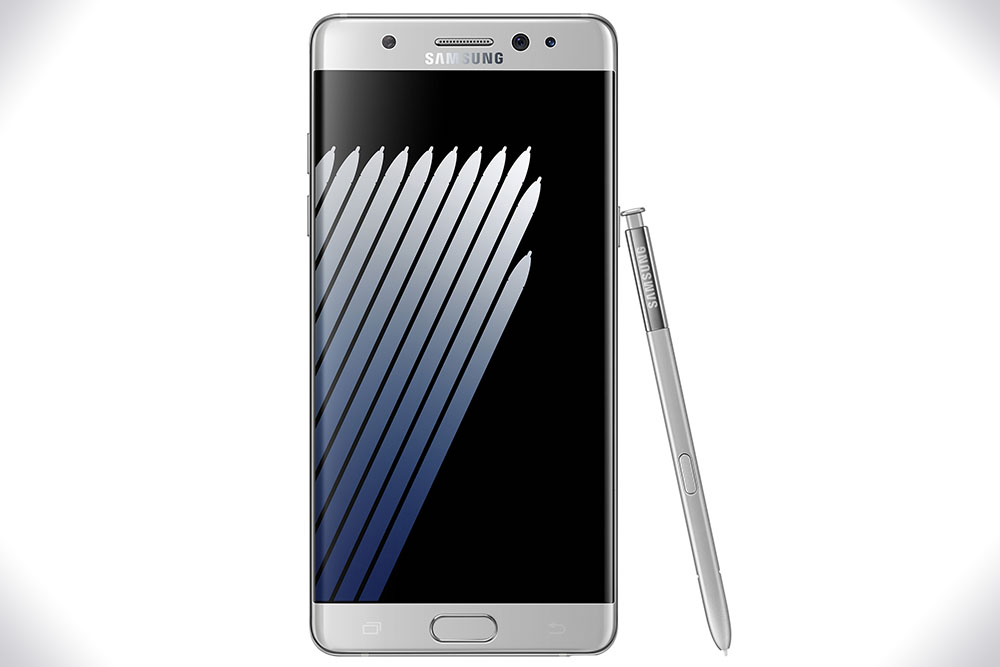 The initials ‘FE’ in Galaxy Note FE stand for Fandom Edition and according to the latest rumor, approximately 300,000 units are going to be prepared for Korean carriers starting from June. This would suggest that the refurbished phone is going to start selling on Samsung’s home turf, but ETNews has yet to confirm if these devices are going to be sold overseas.

Experts earlier expressed thoughts that Samsung would have to get a lot of certifications through in order to successfully sell the Galaxy Note7, and that might actually lead to delays in the launch of the phone. It looks like that roadblock might have been removed by the company because the source claims that these units will start to sell by the end of June. 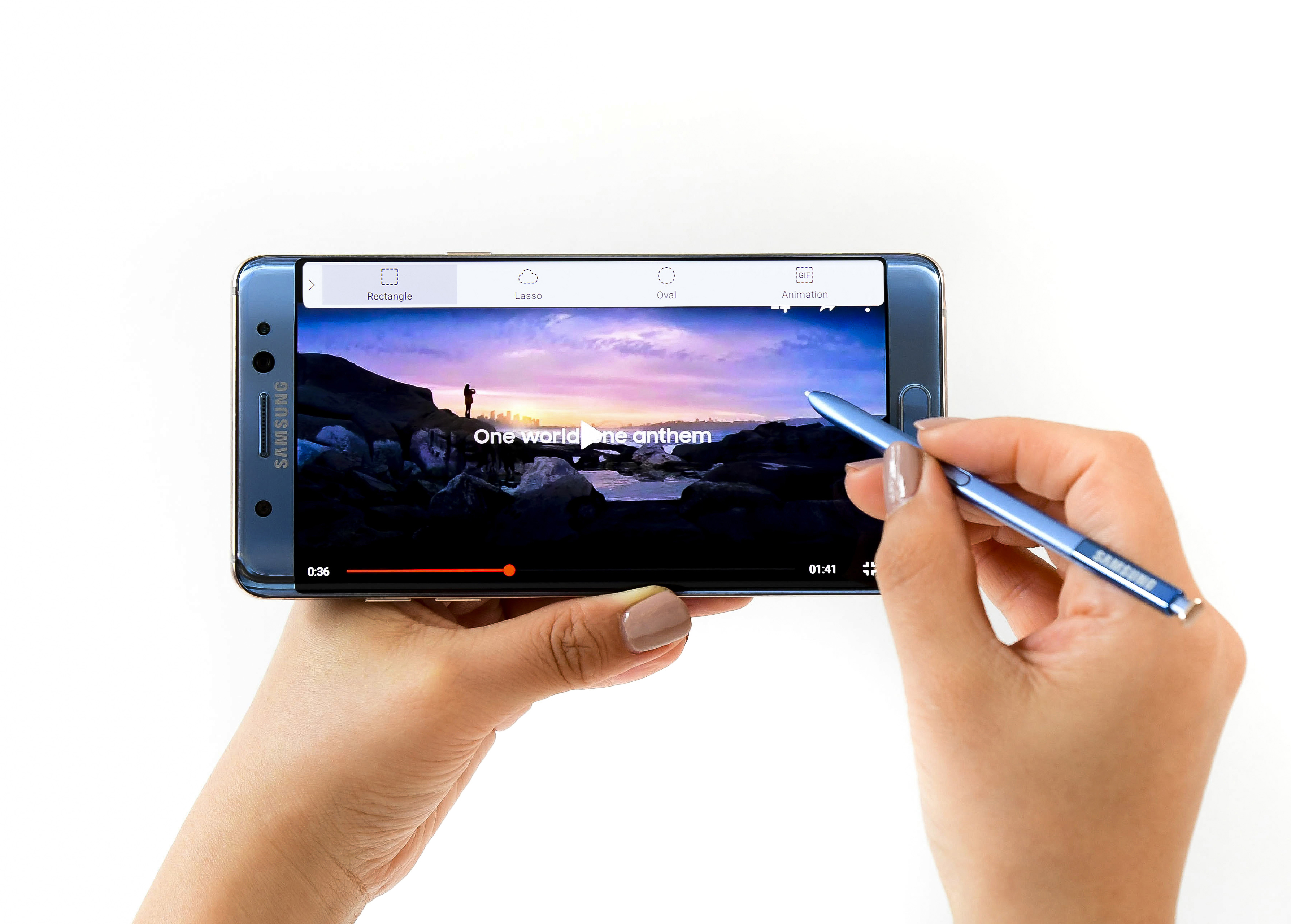 There are some notable changes dotted down in the specifications column to prevent any more accidents from taking place. One of them is the fact that the Galaxy Note FE will have a flatter screen as opposed to the curved edge glass you saw on the original model. In addition, the battery capacity will be reduced from 3,500mAh to 3,000-3,200mAh, just to be on the safe side.

Pricing of the phablet is expected to be $620 if the rumor holds true. If Samsung is unable to launch the Galaxy Note FE on schedule, then releasing it in Korea will be utterly pointless, especially when the launch of the Galaxy Note 8 is going to be taking place during the third quarter of this year.

Would you grab the Galaxy Note FE for the price of $620? Tell us your thoughts right away.