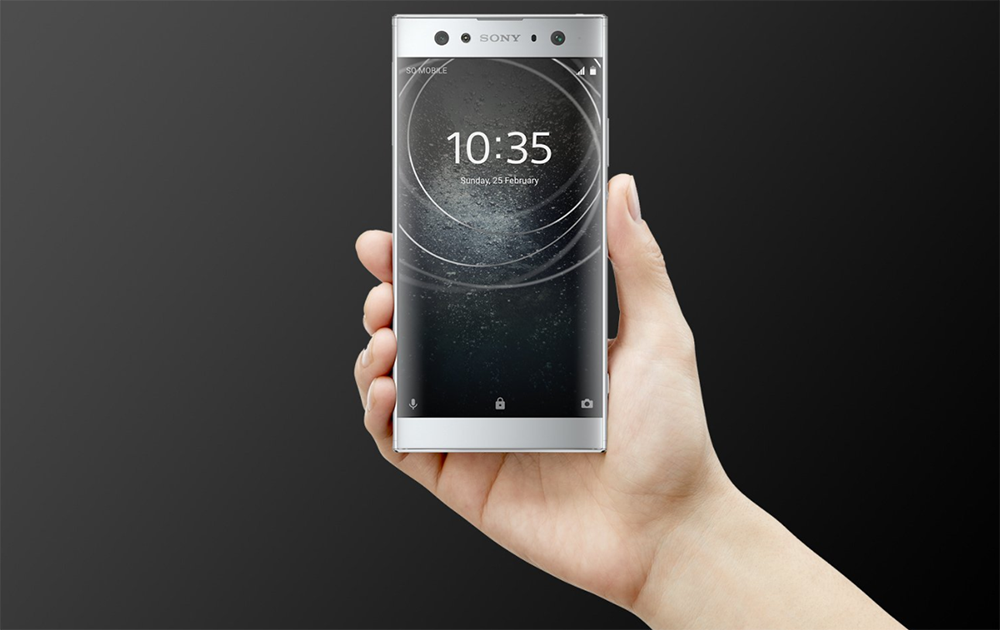 Sony's Android Pie update roadmap is more or less on par with what the company announced last year. Their flagship devices were the first to receive the update, followed by their mid-rangers. This week, the update is making its way to the Xperia XA2 and XA2 Ultra. However, several users have complained of bricked devices after installing the update.

First spotted by XDA-Developers, Sony is currently pushing Android Pie out to both the Xperia XA2 and Xperia XA2 Ultra. The update weighs in at a relatively modest 946.7mb and brings the usual set of features such as the notification/quick settings design changes, the new volume slider, and all the standard Android Pie features. Sony isn't big on customisation, so the UI looks more or less like Stock Android.

The update appears to install normally at first, after which the device reboots. Post reboot, the touch screen becomes unresponsive. To make matters worse, users are unable to recover the device using the Sony Companion software as it ends up downloading the same broken build. Currently, there’s no workaround for this problem as it also breaks access to the popular custom recovery TWRP, as well as the TA partition which holds the DRM and warranty. Attempting to sideload an older Oreo build via the devices' Stock recovery isn't possible either as Android doesn't allow users to install older software builds on devices anymore.

So, if you own an Xperia XA2 or XA2 Ultra, we'd recommend that you resist the temptation of installing it. You'll very likely have to take your phone to a service centre if the update doesn't install properly. Hopefully, it shouldn't be long before Sony rolls it back and deploys a fixed version of the update in the coming days. If you're one of the people whose phone got bricked due to the update, sit tight. We'll keep you posted about any fixes that we come across.