Android Pie Rolling Out for the Huawei Mate 10 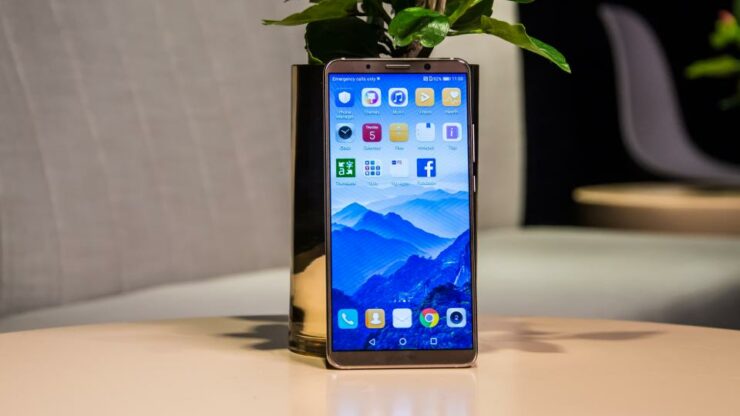 Android Pie has been around for over two months, but not a lot of devices got it officially. Chances are, there is already a Pie-based LineageOS for most devices, but that isn't for everyone.  Following the footsteps of OnePlus, Nokia and Sony, Huawei rolled out Android Pie for the Mate 10. Huawei has already been operating a limited Android Pie-based EMUI 9 beta program since last month for many smartphones including the Huawei Mate 10 series. Huawei also recently unveiled some region specific “Made for India” features in EMUI 9.

The update has a download size of 3.94GB, which is unusually large by Android standards but regular in the Huawei ecosystem. EMUI 9 brings a streamlined UI and support for most Android Pie features. It also brings a new gesture navigation system. Interestingly, EMUI 9 is a hybrid of EMUI 8 and stock Android Pie. The UI has been significantly updated in terms of the aesthetics of the quick settings menu, but other aspects such as the status bar remain unchanged. EMUI remains one of the most heavily-customized Android forks and might not be for everyone, especially users migrating from stock Android devices.

It’s good to see Huawei rolling out Android Pie for the Mate 10 in a relatively timely manner. Other devices such as Huawei Mate 10 Pro probably won’t have to wait much longer to receive the update, which should also soon roll out for the Huawei P20 and the Huawei P20 Pro. We can't say the same about older devices though. Most older Huawei phones and even some Honor devices are more than capable of running Android Pie but are stuck on an older version because Huawei won't support it. And, the fact that Huawei flat out refuses to let users unlock their bootloaders doesn't help at all. There are several Oreo/Pie-based ROMs that users can opt for instead of EMUI, but such is life, I guess.