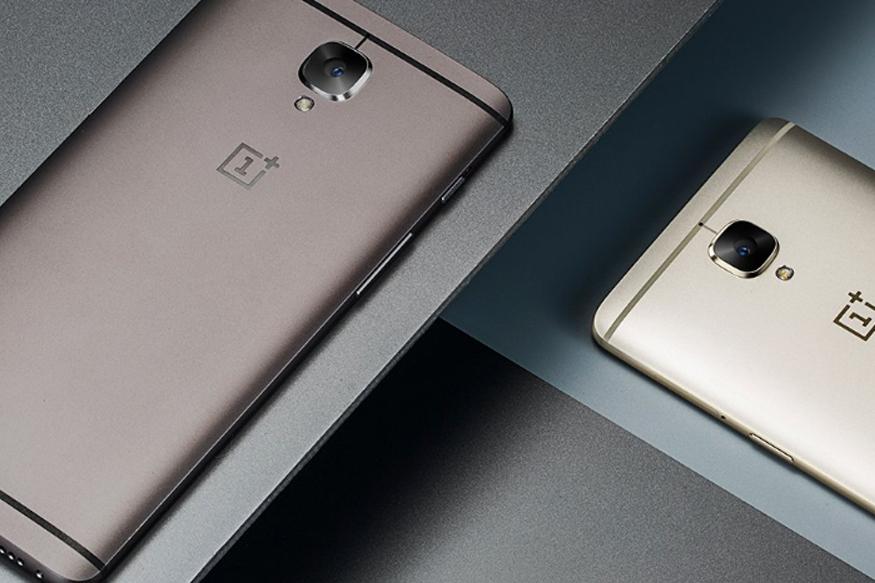 Since June, the company has been talking about releasing Oreo for the OnePlus 3 and 3T smartphones. We have been following OnePlus's trail for the Oreo as it has been testing the firmware with beta builds while trying to stick to the deadline of releasing the final stable build before the end of this year. Today, in a blog post, OnePlus announced that it is now pushing OxygenOS 5.0 (Android O) to the OnePlus 3/3T smartphones.

Here are some changes that tag along with OxygenOS 5.0:

There lies a possibility that this stable build may have some bugs, but this time OnePlus has been quicker in pushing the update. Faster than the release of OxygenOS 4.0 last year. For the OnePlus 5 users wondering when will receive the update, the company has promised to update the OnePlus 5 and 5T smartphones to Oreo in early 2018. Open beta for the OnePlus 5 and OnePlus 5T will open this month.

The changelog seems short, but it brings significant changes to the device. But we are quite surprised that OnePlus included the security patch from September, not even October. The OTA for Oxygen OS 5.0 is rolling out now and will reach all OnePlus 3/3T users soon.

Android 8.0 Oreo: Is It Really An Incremental Update? Check Out Our Features Overview