Google Strengthens Security to Protect You From Phishing Attacks 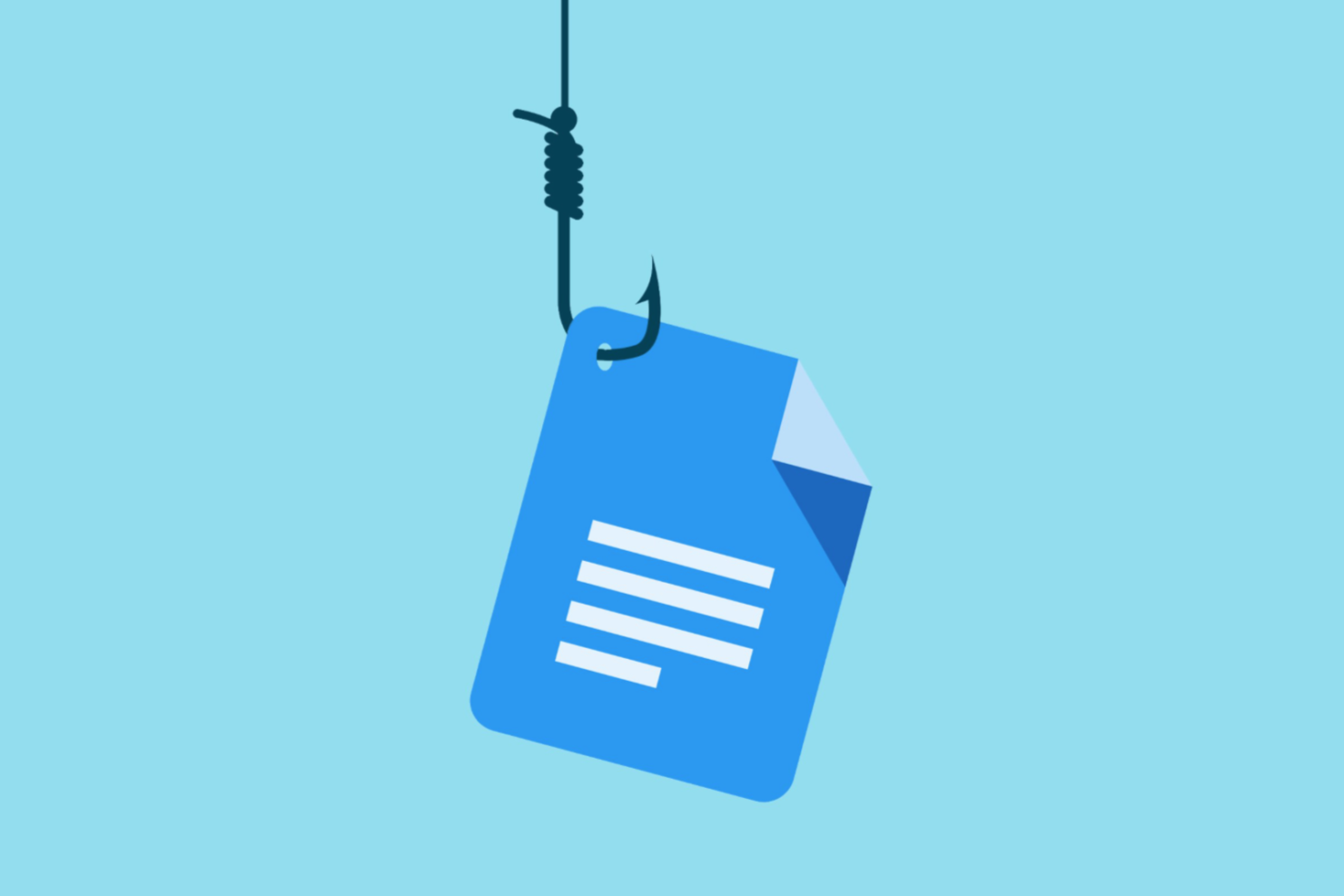 In its efforts to end the days of phishing on its platform, Google is now adding a new set of features to prevent another massive phishing attack (like the one in May) from happening. Phishing attacks have been targeting Gmail and more recently Google Docs to steal usernames and passwords. On Tuesday, the company announced new security protections to keep users safe from unverified apps.

Apps that aren't verified by Google and are asking you to enter your Google credentials will now be presented with a warning screen that Google is calling as "unverified app screen". You can decide to proceed anyway, however, this warning will alert users of fishy apps. The pop-up and other warnings will only target unverified apps that are found abusing Google's authorization system, OAuth, that uses security tokens to connect Google accounts with third-party apps.

The “unverified app” screen precedes the permissions consent screen for the app and lets potential users know that the app has yet to be verified. This will help reduce the risk of user data being phished by bad actors." - Google

The new pop-up will adorn all the new web apps that connect to Google user accounts to prevent a malicious app from appearing as Google-verified. Chrome users will also be prompted with this screen if they come across any malicious or hacked website.

The Mountain View tech giant will even make you type "continue" to proceed from this screen, making even the most careless users pay attention.

"These new notices will inform users automatically if they may be at risk, enabling them to make informed decisions to keep their information safe, and will make it easier to test and develop apps for developers," Google said.

The same screen is also coming to Apps Scripts that allow developers to extend Google Sheets, Docs, and Forms with additional functionality. While these new security protections will only appear on new apps for now, Google will extend it to existing apps in the coming months.