Just a few hours after Adobe released an emergency, out-of-band patch to fix a critical vulnerability in Flash, the trouble magnet is back in the news. Adobe Flash Player is putting users at serious risk, as its exploits are used not only to take control of your machines, but also to get you in some massive financial troubles. This time, it's not entirely its fault though. Earlier this week an Android banking trojan was discovered which was fooling users into installing a fake Adobe Flash version, with the goal of serving phishing web pages stealing users' banking credentials. 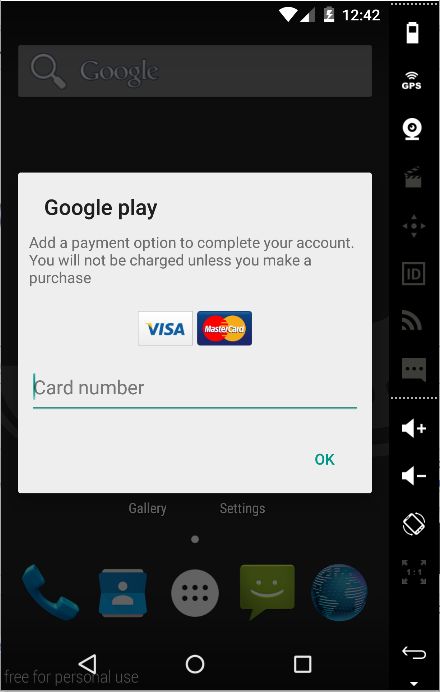 The primary goal again is to steal financial information from the user through a fake Google Play store payment page. Zscaler reported:

How does Android Marcher work...

Getting full control of the victim's Android phone, the app starts communicating with its command and control server, sending identification data from the user's device. The latest phishing campaign uses 50 different versions of Android Marcher. Most of these are packed with phishing pages acting to be the Google Play store, asking the user for their credit card information to finish the Flash Player installation process.

Not only this, but it also looks for any banking apps downloaded on the user's device. And, if it has the support for the bank, it will overlay its own fake page over the official banking app, stealing login credentials. "The user banking credential information is relayed back to the C&C server in plain text," security researchers explained. 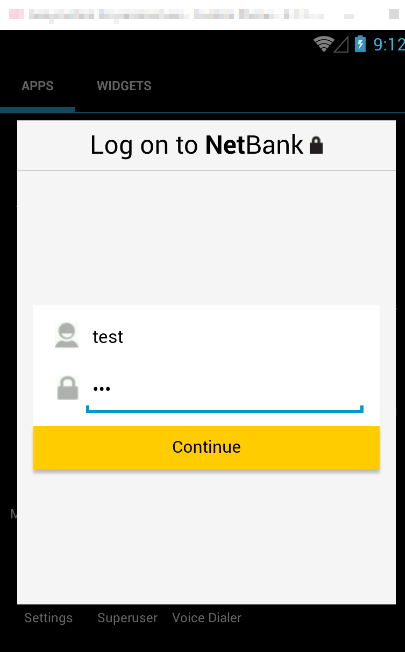 Researchers said that the following 16 banks are targeted with custom-made phishing pages via Android Marcher:

To stay safe, make sure to only download applications from trusted sources like Google Play store and avoid clicking on any pop-ups that demand you to download apps and give admin privileges. Also, try to stop using Flash - fake or real.

For those interested, technical details of Android Marcher trojan can be accessed at Zscaler.