Adobe to Release Patches for Critical Flaws in Acrobat, Reader on March 8

Adobe has announced that it will release updates to Acrobat and Reader to patch some critical security vulnerabilities. According to a prenotification advisory, the patches will be released on Tuesday, March 8. 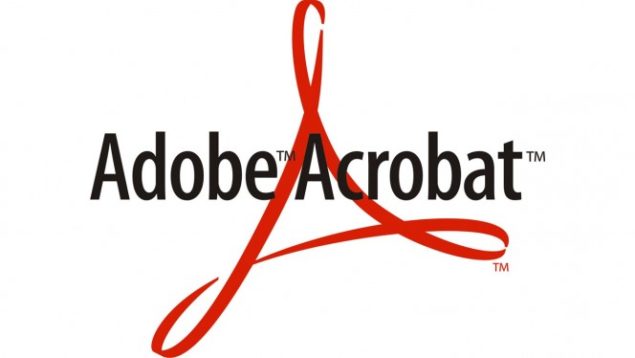 Adobe to patch flaws in Reader, Acrobat next week:

Windows and OS X versions of Reader and Acrobat will receive updates to some critical vulnerabilities, Adobe has shared. With a priority rating of 2, the flaws impacting Adobe's products are serious. However, they are not currently being exploited in the wild.

Adobe is planning to release security updates on Tuesday, March 8, 2016 for Adobe Acrobat and Reader for Windows and Macintosh.

These updates will address critical vulnerabilities in the software.

Adobe routinely sends security updates to its products. In the month of December 2015 alone, Adobe released patches to Flash for over 77 exploits, many of them rated critical. While the software giant's Flash Player is considered a magnet for security loopholes, Acrobat and Reader also have their fair share of troubles. According to SecurityWeek, "Adobe released updates to patch a total of 460 vulnerabilities, including more than 100 in Acrobat and Reader, which the company fixed with three security updates issued in May, July and October," last year. January saw Acrobat and Reader receiving security patches for 17 exploits, including memory corruption vulnerabilities.

If you use any of the Adobe products mentioned in the prenotification advisory, make sure to install the upcoming patches as soon as they are released by Adobe, next week.