After some delay, we have some really good news for you today. Android 5.0 can now be rooted to all Nexus devices, including Nexus 4, Nexus 5, Nexus 7 (2012 and 2013), Nexus 9 and Nexus 10. It comes courtesy of ChainFire, who has managed to gain administrative root access on all Android Devices, and now you will be able to root Android L to your Nexus device. 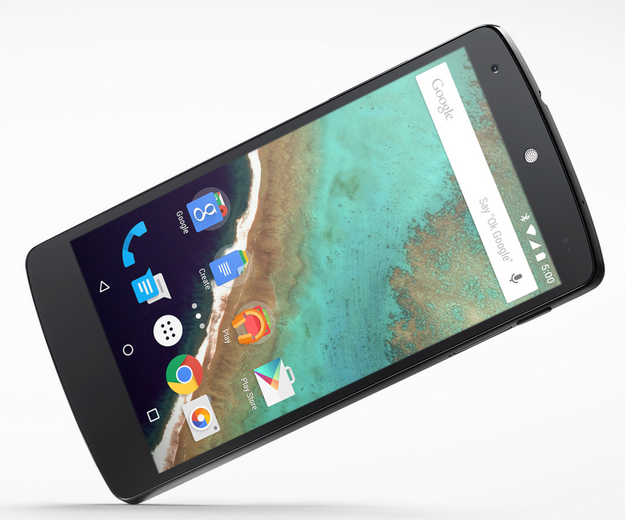 Despite early fears that Android Lollipop would turn out to be hard to root on many devices, this does not seem to be the case with Google's Nexus lineup. Rooting Android 5.0 on Nexus devices will be done through CF Auto-Rooting, which is a rooting technique for beginners according to Chainfire.

It simply enables Super SU on your system so apps can have root access to the device. It is meant to be used in combination with stock Samsung firmwares and Chainfire claims that the solution is a surefire and easy way to experience complete Android L goodness on your Nexus device.

Nevertheless, even though it sounds pretty easy in Chainfire's terms, caution should be in anyone's mind when attempting to tamper with their devices, especially if the terms above sound completely alien to you. However, if you cant wait, then head over to the links at the bottom to learn more about these solutions and to get going.

After all, Android L does come with some pretty amazing features on board. The highlight of these is Google's Material Design, which introduces a great new aesthetic and better cross device sharing of multimedia and other data. Other notable features of Android L include improved privacy and security settings, better battery life and others. So happy rooting!