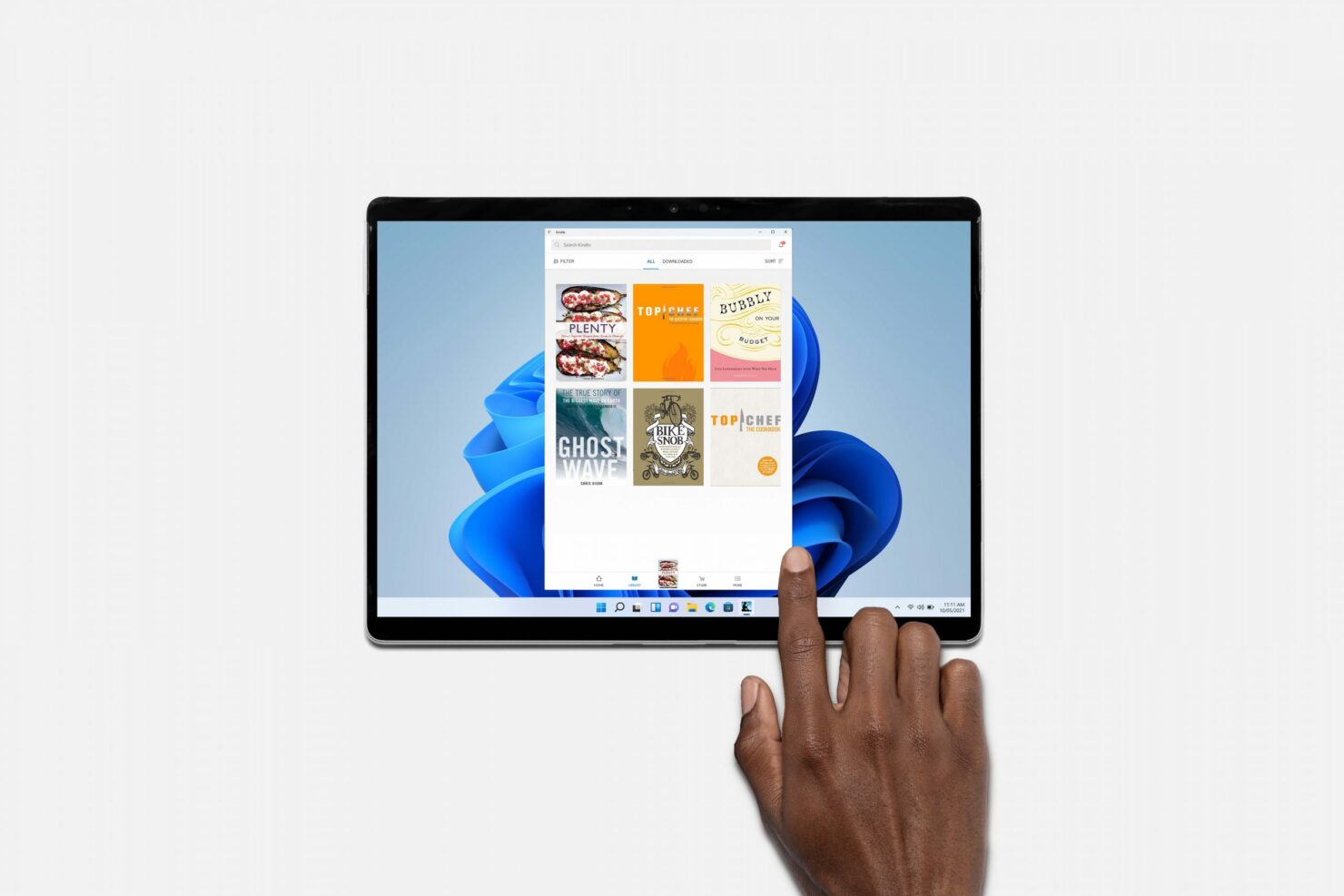 Microsoft revamped the Microsoft Store with the release of Windows 11, planning to offer more apps and the best experiences from developers. The company had also promised to offer a flexible and transparent commerce model and introduce Android apps on its Store (in what seems to be a hit at Apple's current App Store model).

The Windows maker is today introducing Android apps on Windows 11 for Insiders testing the new desktop operating system that is now also available for the public. Microsoft is using Windows Subsystem for Android (WSA) to power the Amazon Appstore and its catalog. The WSA is available across the full spectrum of processor types (AMD, Intel, and Qualcomm). At the moment, this preview is only available for Beta Channel Insiders in the United States.

"What makes Windows, well, Windows is the variety of apps available," Microsoft said in today's announcement. "We are proud to deliver this experience with our partners - Amazon and Intel - to Beta Channel users in the United States on eligible devices running Intel, AMD, and Qualcomm platforms."

How will Android apps on Windows 11 work

What today's preview means is a new selection of apps and games that weren't available on Windows before. With this first iteration, Insiders will get to experience 50 apps that have been curated for Windows Insiders to test and validate. New apps will be released in the coming months.

"These Android apps and games join our broader catalog, which has everything you are looking for - from core to casual games, sophisticated productivity suites to social experiences, creativity tools to niche hobbyist apps, and developer tools to entire virtualized environments."

Once you have chosen the right app, the Amazon Appstore will help you download it. 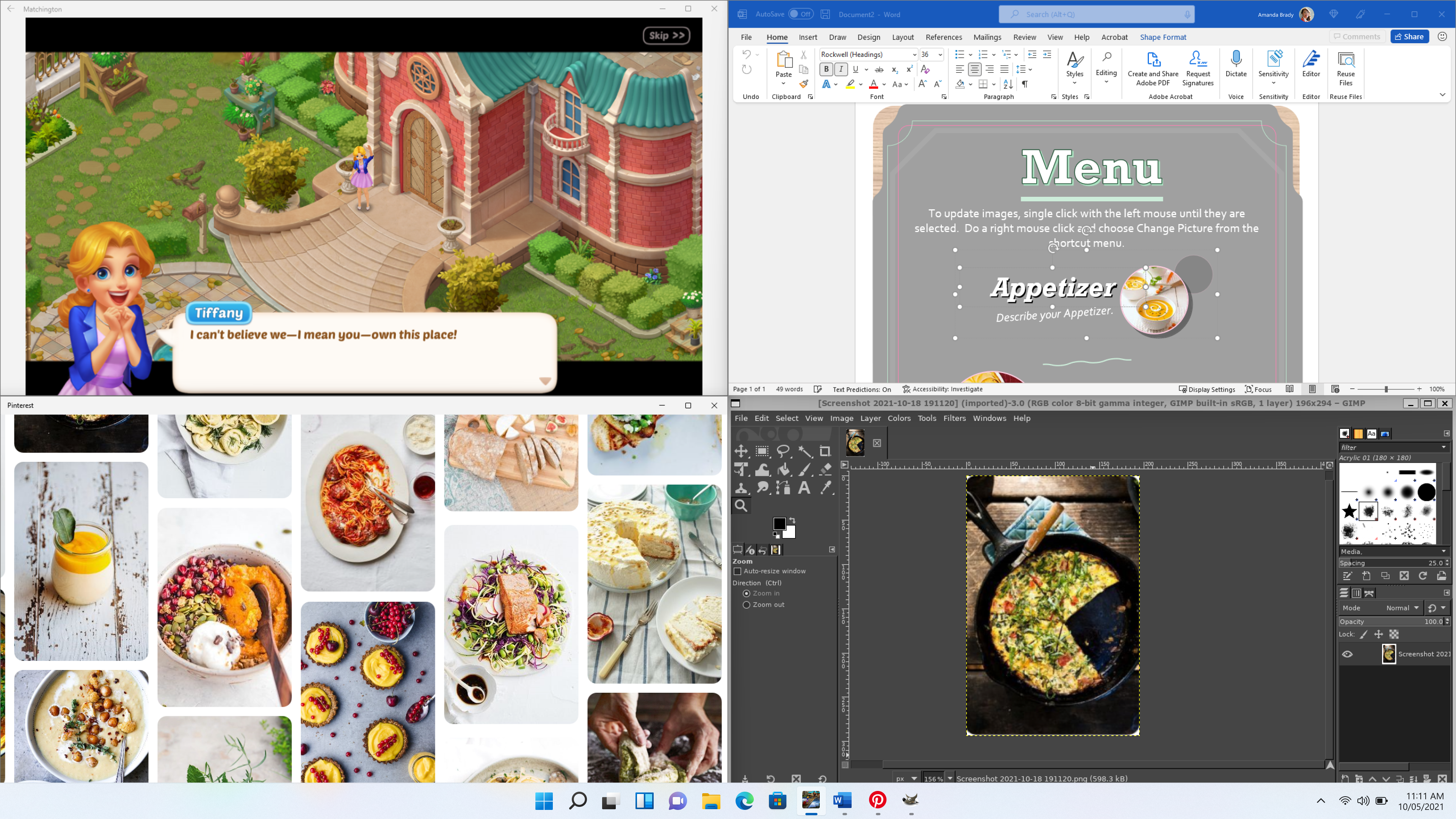 Using these apps on Windows 11 should feel familiar and effortless, Microsoft promises. With the new Snap Layouts, you can run these apps side by side or pin them to the new Start menu or Taskbar. These Android apps are also integrated into Alt + Tab and Task view to help you move between the apps

To start the process, check out these guidelines by Microsoft.