Samsung Galaxy S6 and S6 edge have started receiving the Android 6 Marshmallow updates. However, the more latest Galaxy Note 5 and the Galaxy S6 edge+ are still to get the same love from Korean tech giant. 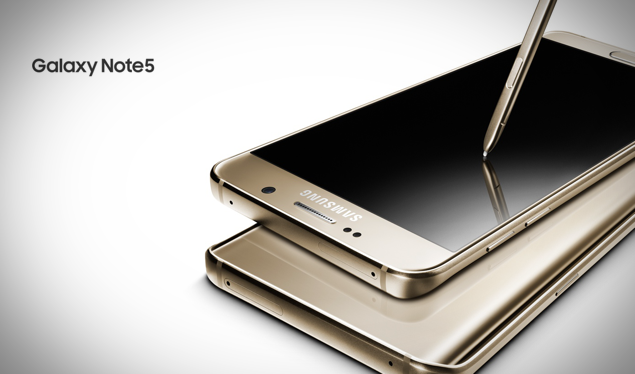 There is no official word about when we'd be seeing Samsung's Galaxy Note 5 and S6 edge+ receiving the latest firmware updates. Samsung was apparently working on the OS release for both these devices along with the Samsung Galaxy S6 duo, as leaked images show Galaxy Note 5 running Android 6.0.1 Marshmallow. As you can see in the screenshots, the user interface looks similar to the Marshmallow looks on Galaxy S6 and Galaxy S6 edge. The minimal design, white and blue status bar are quite visible in these otherwise hazy images.

These Galaxy Note 5 Android 6 Marshmallow images have been posted by the folks at Sammobile who share that according to their source, "the phone feels smoother after the update." While there is no news as to when we would be seeing this update finally rolling out to Samsung Galaxy Note 5 and Galaxy S6 edge+ devices, several other Android devices are receiving the update.

In the good news for those in Poland, Samsung Galaxy S6 and S6 edge will soon start receiving Marshmallow on their devices. Back in the United States, AT&T has started pushing out Android 6.0 Marshmallow update to LG G4. LG G4 users on T-Mobile already received the update earlier this month. If you are on these devices and haven't received the OTA notification, you can always check which updates are available to you from About Phone > Update Center > System Updates > Check for Updates.

While Google is trying to push its manufacturing and carrier partners to roll out software updates soon, so far its efforts have met nothing but disappointment. Official usage statistics in January revealed a shocking adoption rate for the newest version of the mobile operating system. Android Marshmallow, after three months of its having been launched, is only on 0.7 percent of devices. These reports continue to make it clear that despite Google and manufacturer's promises of sending out timely updates, users are still using outdated firmware versions on their Android devices. Looking at the fact that it has taken months for Samsung to release the latest OS version to the current high-end devices makes it clear that there are no signs of Android fragmentation abating. 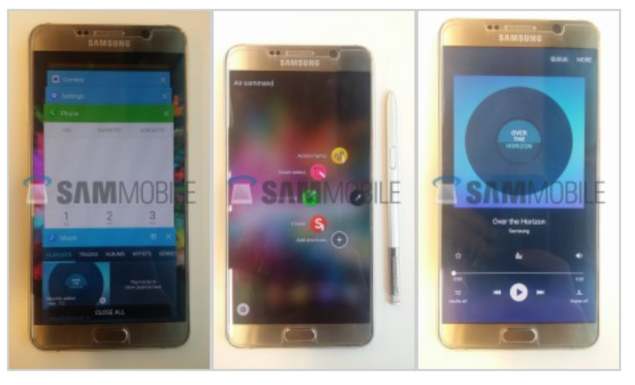 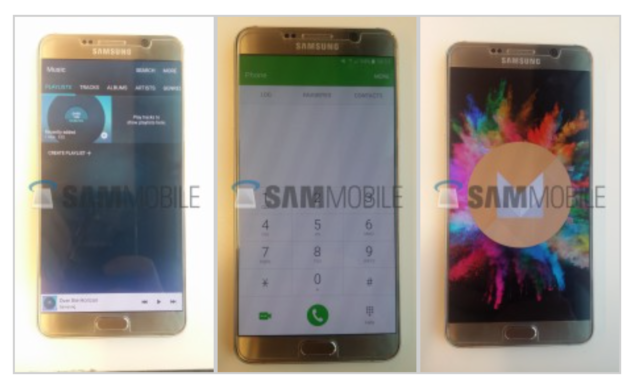 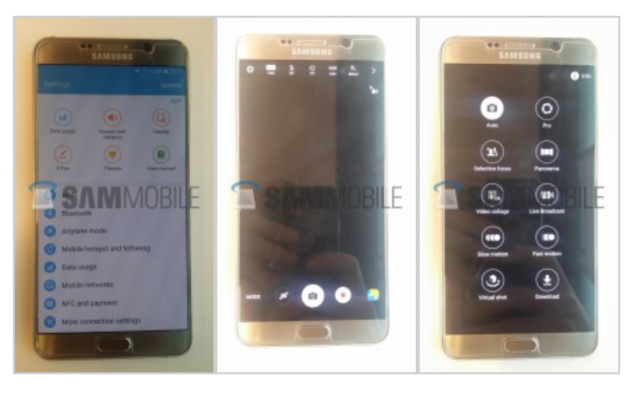 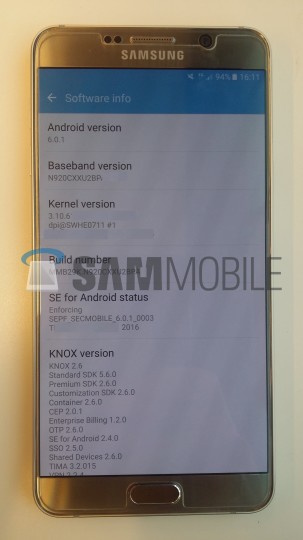 Android Marshmallow to be Available Next Week – Focus on Battery Improvements

Android 6.0 Marshmallow Rolling Out to Nexus 5 and Nexus 6 Starting October 5