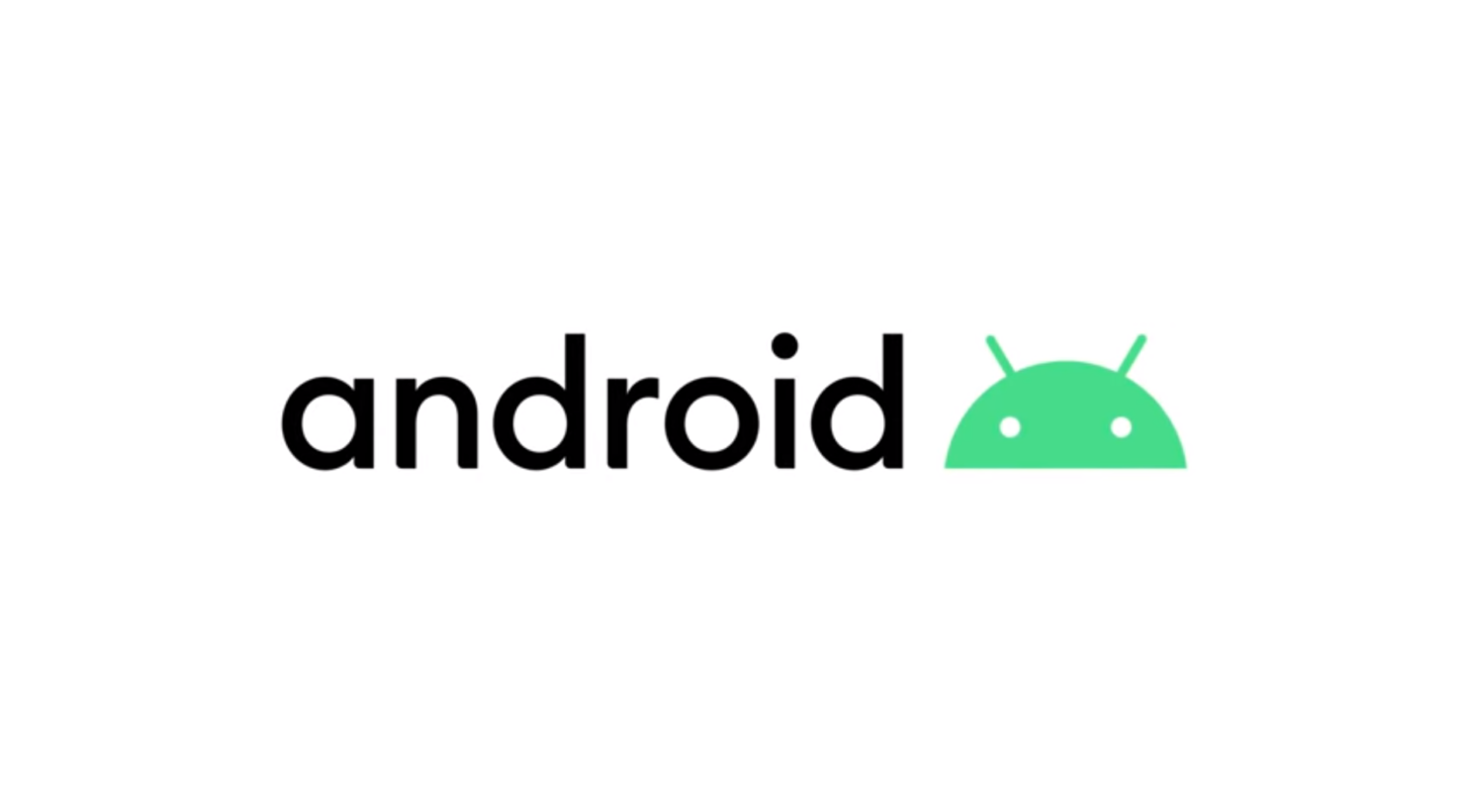 Samsung has been hard at work when it comes to releasing the updates for their devices. Despite the launch of new devices likes the Galaxy S20 series, the company has not stopped with releasing updates to the older devices.

News started rolling out today when users all over the world reported that Samsung is currently pushing Android 10 with One UI 2.0 to Galaxy A40, A80 and A7 (2018). While we were hoping that Samsung pushes One UI 2.1, it seems that the updated version will only be available for the past flagship devices as we had reported earlier.

The rollout is currently happening in stages, but it is safe to say that your phone will soon be receiving the update. The update also comes with the March security patch on the A7 (2018). However, the A80 is receiving the February security patch for some reason. As far as the A40 is concerned, the device is receiving updates in multiple regions, unlike the previous two devices which are facing a timed rollout.

Timed rollouts are pretty common with Samsung, and it should not come as a surprise. However, as long as you are using an international variant, you can always grab the firmware file from the internet and flash it at your own discretion.

Android 10 with One UI 2.0 will be bringing a handful of changes, and definitely the goodness of Android 10. For those who are disappointed about not getting One UI 2.1, there is not much to worry about as that update is mostly about incremental upgrades, with the biggest change being added support for 120Hz display that the S20 series launched with.

Samsung's decision to update a phone released back in 2018 definitely shows that Samsung is trying to do right by the customers who still have older devices with them. The Galaxy A80 and A40, however, are relatively newer.

Have you received the update on your device? Let us know what you think of the new Android 10 update.