Ancestors: The Humankind Odyssey Gets Prehistoric Reveal by Assassin’s Creed Creator Patrice Désilets; Out Next Year 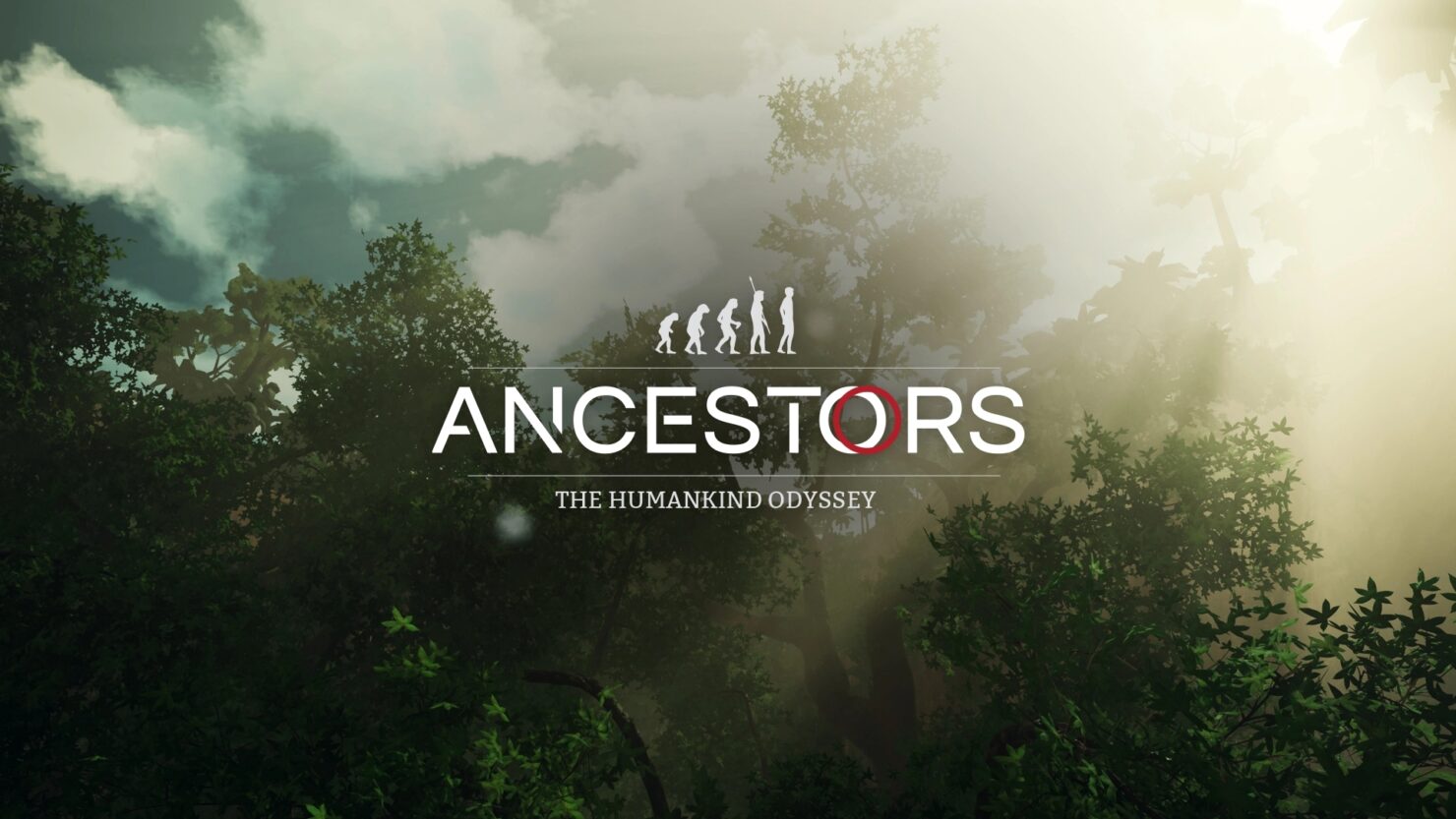 As promised earlier this week, Ancestors: The Humankind Odyssey has finally been unveiled with an in-game trailer at The Game Awards 2018. Patrice Désilets, known as the creator of the first two Assassin's Creed games, presented it on the stage.

A press release was then shared by publisher Private Division, where Patrice Désilets, co-founder and creative director of Panache Digital Games, said in a statement:

We want to give an experience no player has ever lived before. Our small team will always seek to push the boundaries of what our medium is. The very early evolution of the humankind is an ambitious, truly immersive, and exclusive setting that will delight gamers of all types.

Ancestors: The Humankind Odyssey stands out as a truly unique game that challenges players in unexpected ways. The pedigree and creativity of Patrice and the team at Panache Digital Games will be on full display, and we look forward to players around the world experiencing a new take on the survival genre.

The game is set in Africa, beginning ten million years ago up to two million years ago. Players will explore this harsh era as our ancestors did, trying to expand their territory and evolve to advance their clan in order to survive. The mechanics are said to rely heavily on survival, discovery and evolution as players traverse environments featuring various predators and learn new abilities to pass onto the next generation of clan members.

If this description intrigued you, Désilets also showcased almost half an hour worth of gameplay on Gamespot right after The Game Awards 2018 while providing live commentary. You may check out the recording below.

Ancestors: The Humankind Odyssey will be out in 2019 for PC, PlayStation 4 and Xbox One.