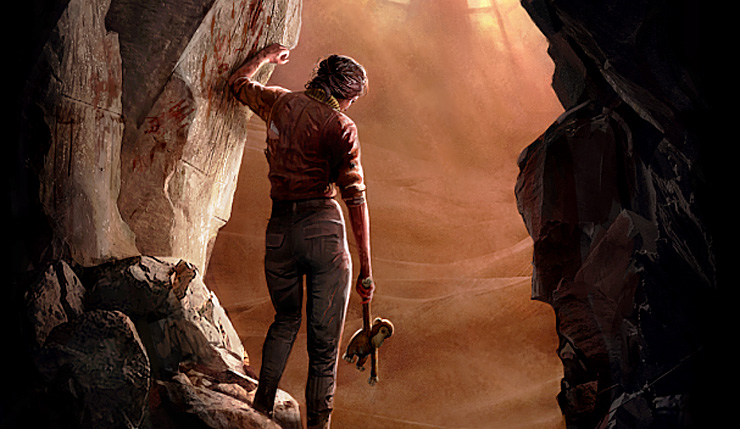 A decade ago Amnesia: The Dark Descent redefined the survival horror genre, and this month fans can experience the next stomach-curdling entry in the series. Thus far we haven’t seen much actual gameplay of Amnesia: Rebirth, but today IGN provided a few minutes of footage, and, well…it looks like an Amnesia game! We see some exploration, puzzle-solving, traps, and a few hair raising moments when one of the game’s monsters shows up. Check it all out, below.

So, let’s be honest, Amnesia: Rebirth isn’t exactly a looker, and the framerate during some of that footage was a bit questionable, but the series has always been a bit rough around the edges. The Amnesia games are about tension (and giving streamers something to shriek about), and it looks like this new entry deliver on that front. That said, according to Amnesia: Rebirth creative director Fredrik Olsson, the new game will be delivering its scares in a somewhat more subtle way...

Our main goal is not just to scare the living daylight out of people by throwing jump-scares, monsters or gory visuals at them for as long as possible. Rather, our goal is to stir up some really strong emotions and make the players question themselves and their view of the world outside of this game.

While the game will have a bunch of moment-to-moment scares, that is not the only level we are focusing on. One crucial thing that we learned from SOMA was working with narrative pay-off on longer time spans. As the player plays more and more of the game, the deeper, longer-lasting dread will slowly creep up. Just like with SOMA we are taking quite a few risks here, but from what we have seen so far people who have tested it have come away deeply affected.

Amnesia: Rebirth creeps onto PC (via Steam, GOG, and Epic Games Store) and PS4 on October 20.

Amnesia: Rebirth is the First Game to Include the Intel Xe HPG in its PC Recommendations

Amnesia: Rebirth Will Unleash Its Horrors in Time for Halloween