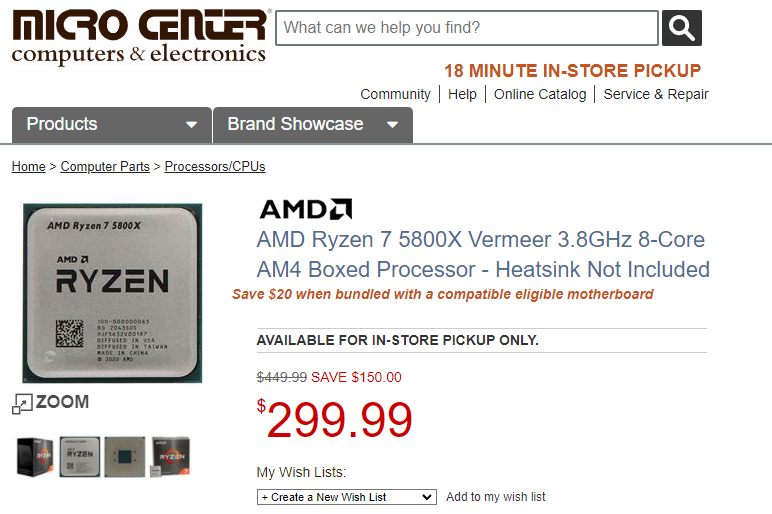 The online retailer is the only store currently with the price reduction. It is unknown whether this is the affect of Intel's new Alder Lake release CPUs or if AMD is looking at more affordable options to compete with Intel. There has not been a formal announcement from AMD about the reduction as well.

This price reduction also appears to be focused in this region and not affecting worldwide markets. Will we see the prices change more on a global scale in the coming months? That is currently the largest question right now, especially with the chip shortage plaguing the world. 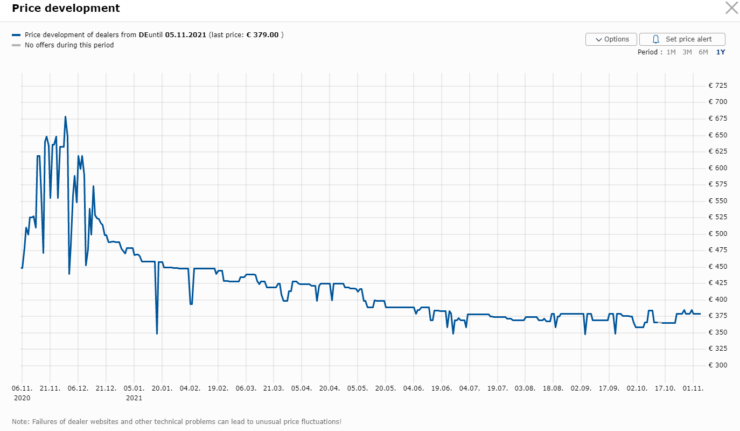 AMD has shown more of a presence in the mid-level CPU market. The Ryzen 7 5700G is showing for $280, which happens to be about $80 less than the original price point.

Intel has not released the non-K Core i5 series that is to be expected around the $300 pricing and releasing in January, even though we have currently seen some examples of pricing from Canadian sellers. Lacking of specifications, it could be speculated that we will see more info around Thankgiving to Christmas timeframe.

With Intel currently requiring their motherboard partners to manufacture compatible motherboards for their Alder Lake line, thus the reason we are seeing Z690 series motherboards appear weekly, AMD will continue to have a more advantageous angle due to the availability of the less expensive AM4 series.