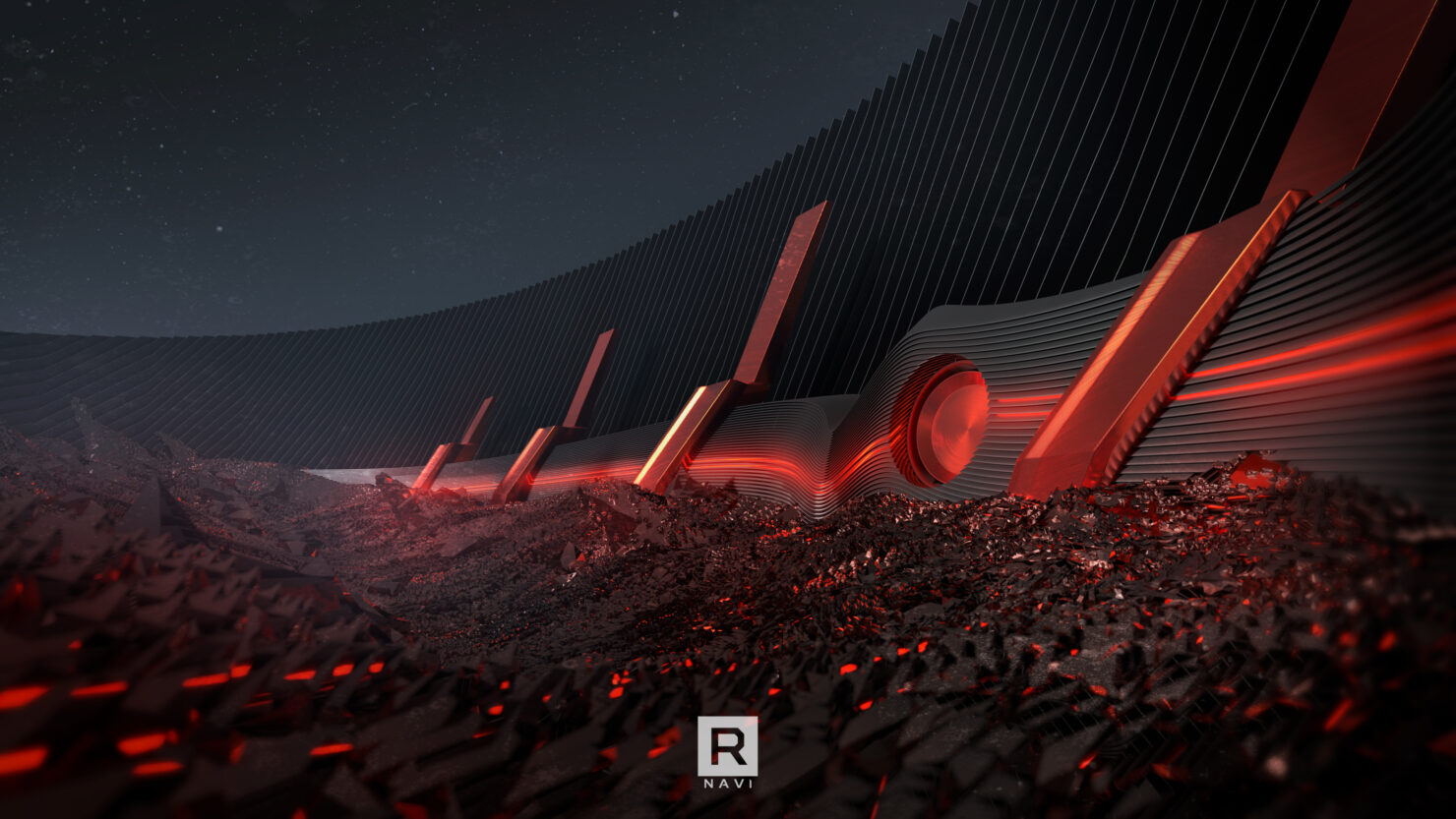 It has been a month since AMD introduced their RDNA architecture based Navi GPUs and there are already rumors about the second generation RDNA which would be powering AMD's high-end GPU products (Radeon RX Series) in the coming years.

The latest rumor on high-end Navi GPUs comes from RedGamingTech who reports that AMD has been working on at least two new Navi GPUs. These new GPUs are known as the Navi 21 and the Navi 23. The source reports that while there is little information available on these GPUs, there are some details that were mentioned by their source.

It should also be pointed out that this specific news comes out a few days after AMD's CEO confirmed during an investors call that they are indeed working on high-end, Navi based Radeon RX graphics cards. First and foremost, these GPUs are going to be introduced in the mid of 2020. These put them in the same timeframe when AMD will be introducing their second generation RDNA architecture, built upon the 7nm+ process node. The Navi 21 and Navi 23 as such are likely to be based on the new RDNA architecture which would further enhance the GPU design we saw on the Radeon RX 5700 series cards.

The GPU which most would be looking forward to is Navi 23 which is said to power AMD's next-gen enthusiast and high-end Radeon RX series graphics cards. The source points out that the Navi 23 GPU is internally being referred to as the 'NVIDIA Killer'. We have seen previous attempts of AMD such as the Radeon R9 Fury X, Radeon RX Vega and Radeon VII failing to match up to NVIDIA's high-end cards or even similar priced offerings.

However, this report shows that with Navi based high-end GPUs, AMD is more confident and taking the fight to NVIDIA with their own flagship solutions. It will be interesting if these options compete against the current king of the hill, the GeForce RTX 2080 Ti or whatever NVIDIA has to offer in 2020 (GeForce 30 Series?).

Other things that are talked about is the support for Ray Tracing which is definitely something that AMD is working on. With their next-gen RDNA architecture, AMD plans to have hardware-level integration on their GPUs to support real-time ray tracing in games. This would put them on par with NVIDIA's RTX technology which implemented ray-tracing support through hardware-level integration last year with their GeForce RTX 20 series cards.

AMD currently offers the Radeon RX 5700 series at $349 and $399 price points, making them very good competitors against NVIDIA's RTX SUPER lineup. With a strong showing on the first Radeon RX Navi cards, AMD may indeed be aiming for the performance crown with their upcoming high-end cards.