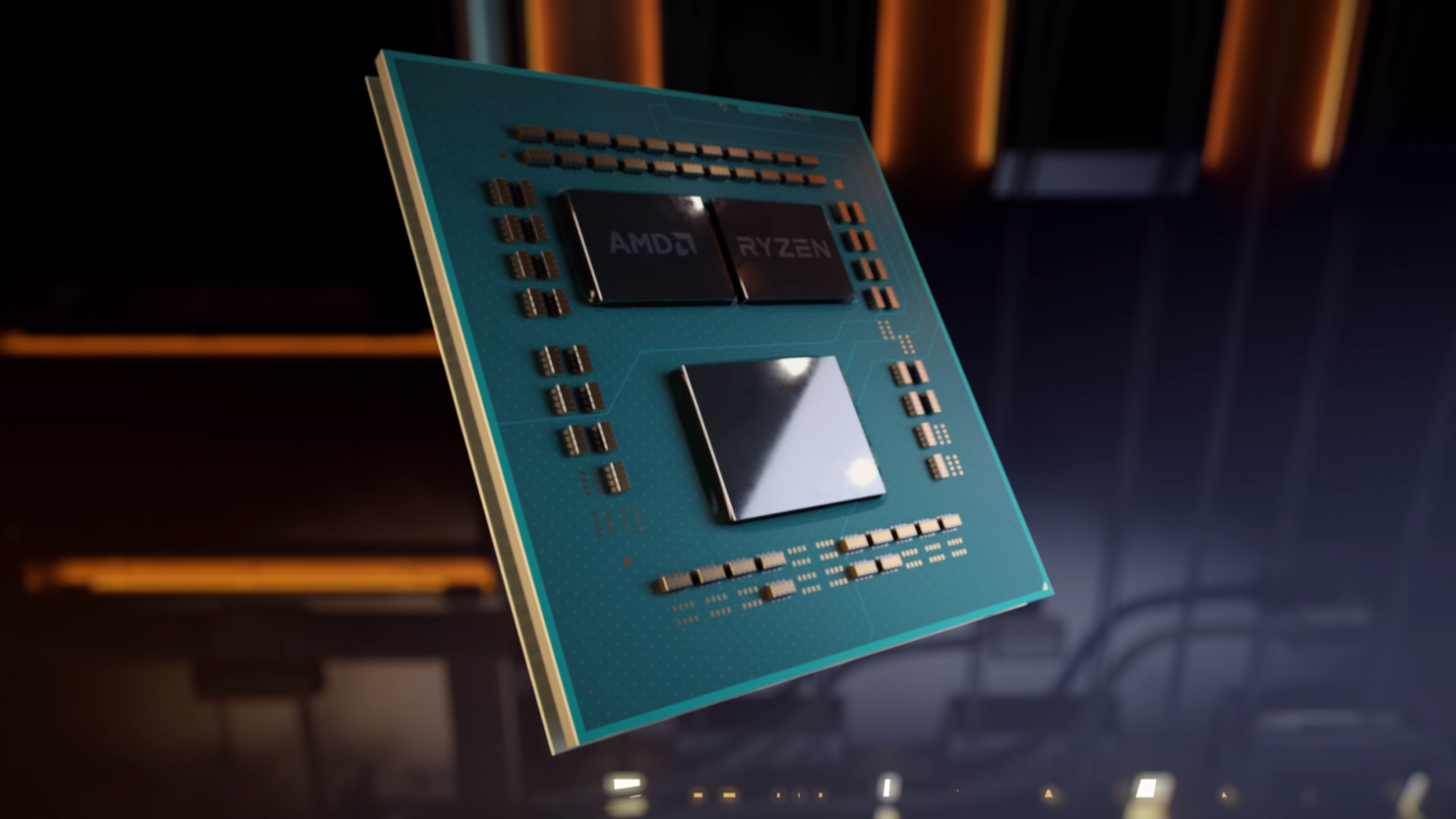 Just when we started to think that the techsphere is winding down for the weekend we get a barrage of leaks and rumors show up on our desks. Well folks, this is going to be a fun one, so let's get straight to it!

So, let's start with this one and it comes straight from CrimsonRayne of RedGamingTech. AMD's Zen 3 architecture is set to launch next year and if this rumor pans out it will bring no less than 8% greater performance per clock vs current Ryzen 3000 series processors.

Following the recent Innovators Highlights Epyc conference in the UK, several key pieces of information were confirmed about the Zen 3 microarchitecture.

Including the fact that the company is maintaining the 8-core per chiplet design of current Zen 2, with a few significant improvements to the cache hierarchy, infinity fabric and the clock mesh. Which would translate to lower cache latencies, higher IPC and higher clock speeds.

However, this fueled some speculation around the company's next generation Zen 3 microarchitecture, specifically around Zen 3 potentially being a just a mid generational stop-gap with mild performance improvements and refinements.

With that out of the way, let's get into the second part of this rumor storm.  This one comes from a source claiming to be familiar with AMD's Chinese labs and alleges that early Zen 3 engineering samples are able to operate at roughly 200Mhz higher clock speeds compared with the company's early Zen 2 engineering samples.

It's not entirely clear if this is largely due to the maturation of TSMC's 7nm FinFET manufacturing process, or mainly due to the improved clock mesh of the Zen microarchitecture. But if true, this could mean that we could potentially see some AMD Ryzen 4000 series CPUs hit clock speeds close to 5 GHz with overclocking, which is a far cry from the ~4.1Ghz of first generation Ryzen.

That being said, I'd be remiss not to urge readers to take these rumors with a grain of salt, we're still ways out from the Ryzen 4000 series making it to market and things are always subject to change.

How High Do You Think Ryzen 4000 Series (Zen 3) 8 Core CPUs Will Be Able to Overclock?
Share Tweet Submit