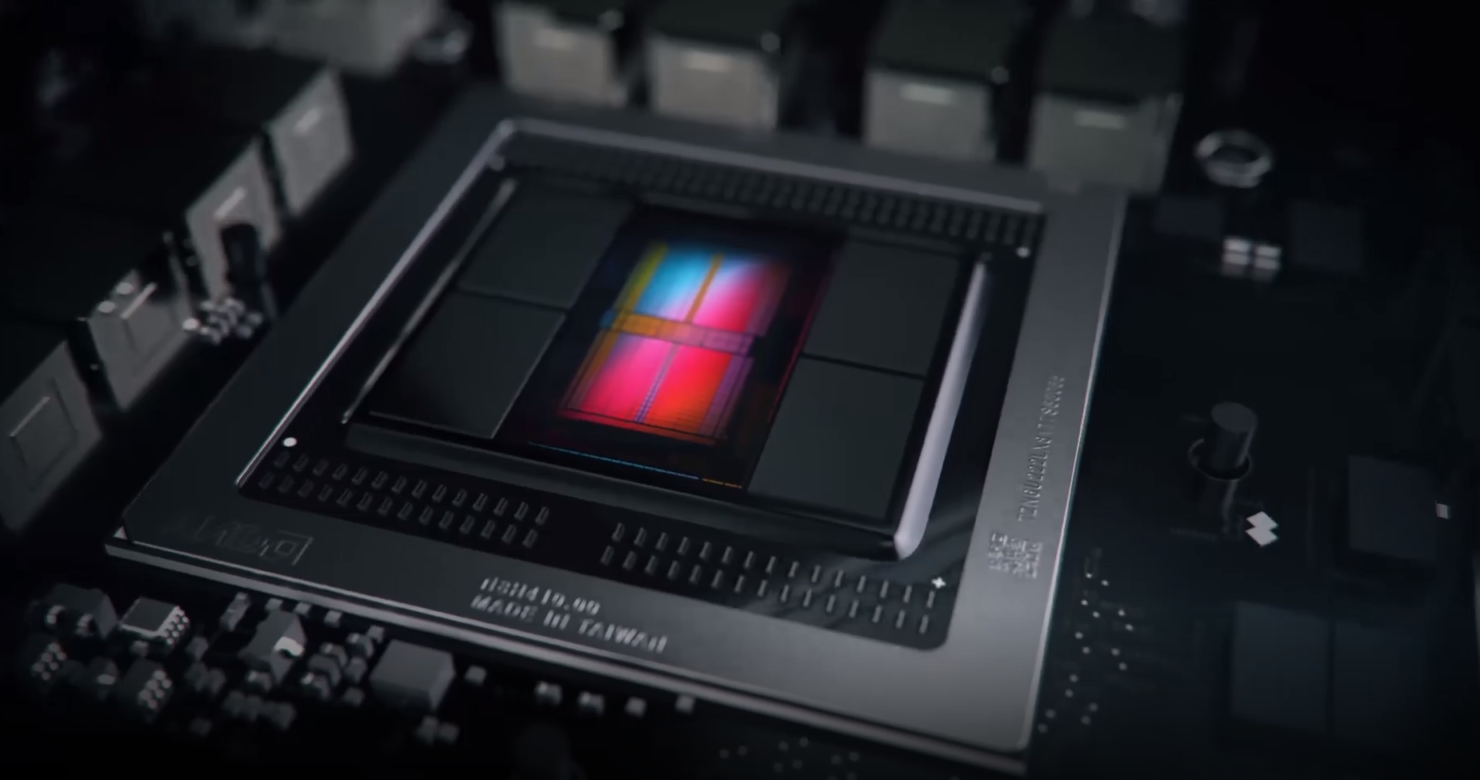 AMD has taken the performance crown for Ethereum mining once again with the Radeon VII. The Radeon VII manages to overtake Polaris, Fiji, the Titan V, and Turing all at once, but will it make mining profitable again?

After tweaking the Radeon VII, it is possible to achieve a hash rate between 90MH/s and 100MH/s. According to VoskCoin over at BitcoinTalk, the following configuration brings in 91MH/s at 251 watts. This configuration provides an efficiency improvement of 21% over the stock 319-watt power consumption.

Compared to the Titan V, the Radeon VII is a much more compelling option.  The Radeon VII is immensely cheaper, now available for $680 - $700, whereas the Titan V is within the $3000 range, and the Radeon VII achieves a higher hash rate per watt. Compared to Polaris, Radeon VII is a more efficient option. The Radeon VII draws less power than three RX 570s/580s and will occupy a single PCIe slot rather than three, enabling higher performance density in mining rigs, and less heat output. As for the Radeon Pro Duo, for miners interested in mining multiple coins, the dual-GPU design may be desirable. With a dual-GPU, miners have the ability to dedicate one GPU to, say, ETH, and the other to XMR, making it a dynamic card.