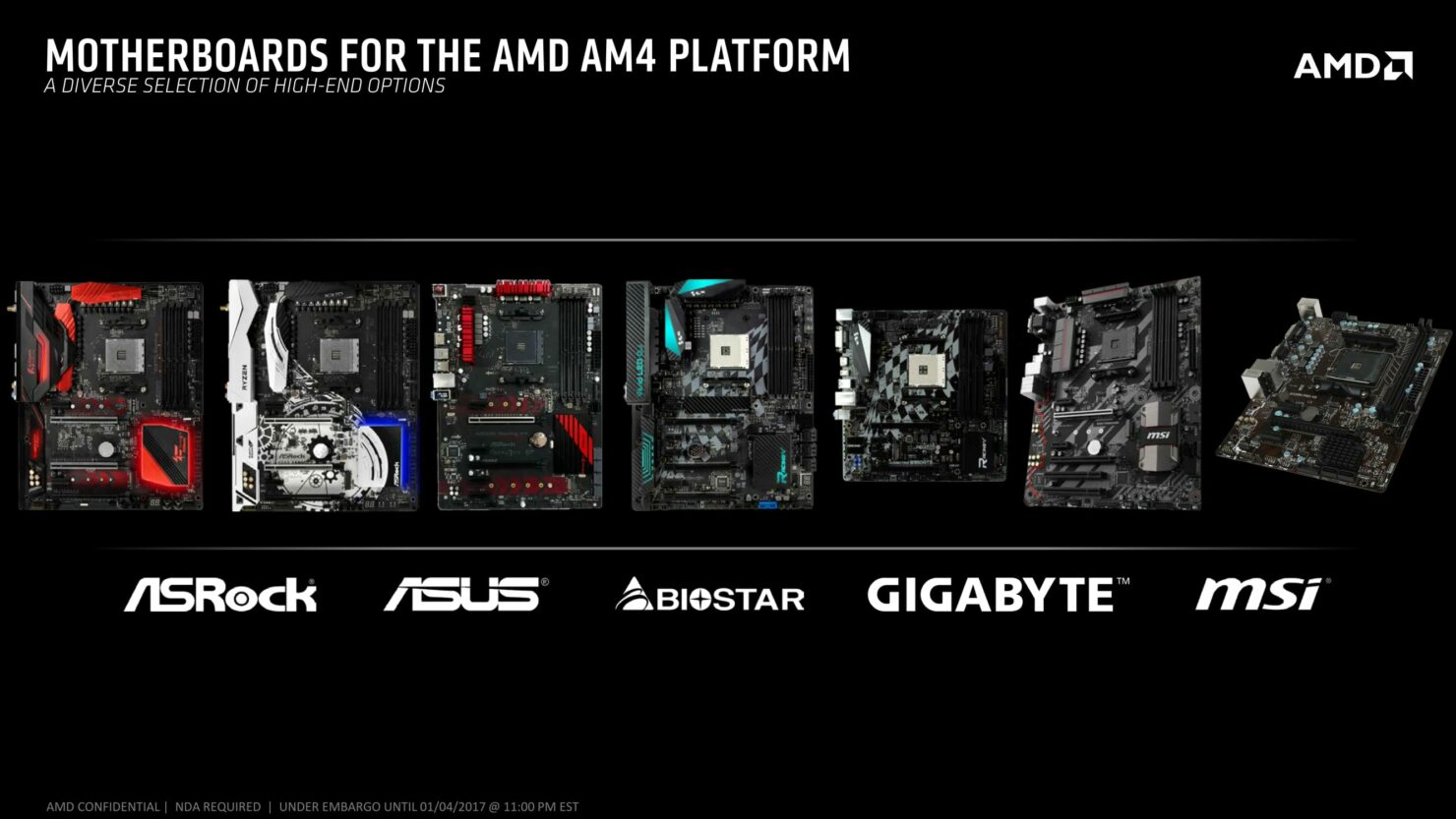 AMD has gone out of its way to prevent motherboard makers from offering Ryzen 5000 Desktop CPU support on AM4 based X370 motherboards. This was stated by an ASRock representative to customers asking if they will be receiving Zen 3 support on older 300-series boards.

It looks like X370 and the rest of the 300-series chipset motherboards would only get Ryzen CPU support up to the Matisse Refresh Ryzen 3000XT series. For those who have been wondering why motherboard makers haven't been releasing BIOS support for the new Zen 3 based Ryzen 5000 CPUs, well it looks like we have an answer.

The issue isn't that motherboard makers don't want to release the BIOS, in fact, they have been trying hard to release BETA BIOS support for all boards but AMD is actively preventing them from releasing support on older X370 motherboards.

Following is the email posted by a forum member over at Hardwareluxx:

Unfortunately, we received AMD's warning that X370 shouldn't support Vermeer CPU.
Obviously, some customer didn't operate it under table, AMD noticed it and said ASRock shouldn't do this anymore.

The attached file is BIOS and it is the last BIOS which I can provide for you in this case, please pass it to user under table.

AMD originally stated that the AM4 socket will be supported until 2020 and considering that Zen 3 based Ryzen 5000 CPUs are a 2020 release, they should also fall in the same category but it looks like AMD has stopped motherboard makers from doing so. In fact, even the 400-series boards, the X470 & B450 lineup, haven't got official Ryzen 5000 CPU support. The support for those products is only BETA which means that the responsibility of bugs and errors falls upon the board vendor and not on AMD themselves.

We did talk to a few manufacturers and they say that BETA BIOS support for AMD Ryzen 5000 CPUs on X370 motherboards is indeed possible but AMD has restricted them from even a BETA release. Although there are no reasons as to why Ryzen 5000 CPUs won't be supported by X370 considering that some of the motherboards in the high-end stack are more than capable. Sure some boards do come with limited BIOS capacity but if users want to move over to a certain generation of Desktop CPUs, then why stop them from doing so.

Is it a good decision by AMD to prevent motherboard makers from offering Ryzen 5000 support on older 300-series boards?