Information has surfaced from the Chinese VR Zone that AMD will debut several APUs in March and the FS1b socket will get a re brand (sort of) to "AM1". 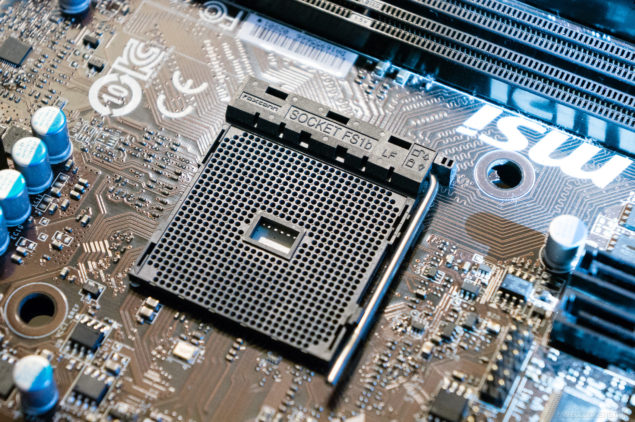 Apparently AMD is shipping FS1b-pin ( or AM1 as it is now called) based APUs in March however these APUS will have the Jaguar Core, meaning that they are Kabini. Thir performance is thought to be 10% more than APUs with Bobcat Core however they will only support 64bit Single Channel DDR3 Memory.

Another interesting thing is that though the APU will feature GCN Cores it will not support DX 11.2 rather, only DX 11.1. However there is word in the air that a soft update should enable that feature post shipping.