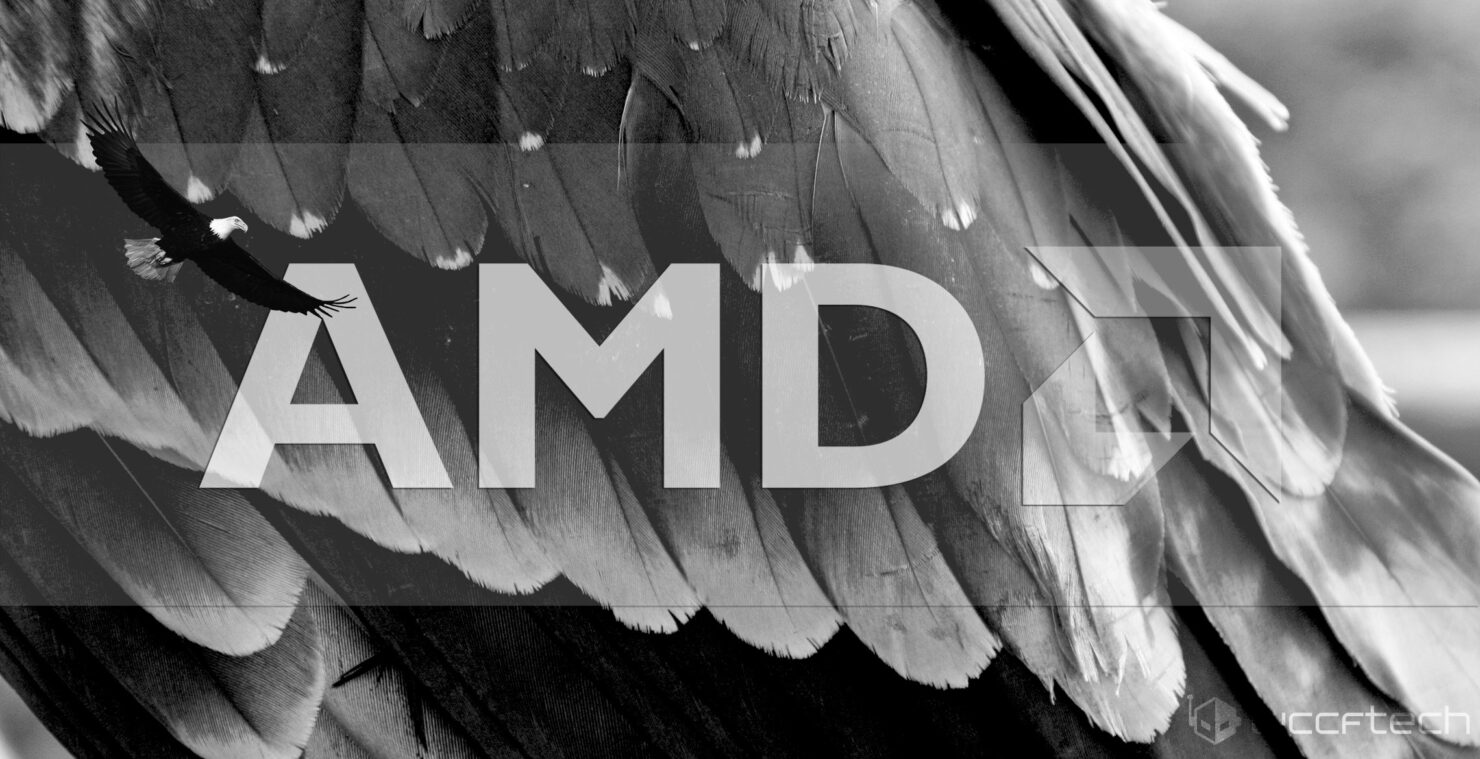 AMD (NASDAQ:AMD) stock has been gaining momentum these past few days and has reached the levels immediately before share dilution (in other words, the market capitalization of the company has increased). The stock started rallying on Monday, October 24th and has gone up by more than 14%. It is currently resting at the $7.50 mark after going up by almost 7.07% in the last leg of the rally. From the price momentum it would appear that the scrip is scoping for $8 levels in the coming days.

AMD (NASDAQ:AMD) stock back at pre-convertible levels and scoping for $8 - market cap of the company has increased

AMD’s financial earnings were revealed a few days before and the immediate correction was downwards. The significant highlights of the earnings was that AMD had paid off a very large quantity of its debt which, when combined with the fact that it has no near term debt maturing before 2018, gives it an unprecedented amount of financial flexibility for the next two years. This flexibility will allow it to leverage the amended WSA to a much higher amount then it would have been able to do so with ongoing debt payments.

The amended WSA is of course, around which the entire story revolves. AMD’s upcoming Zen architecture has a lot riding on it and with the new WSA terms, AMD can choose to give it to any other pure play foundry if GloFo screws up or cannot ramp quickly enough to meet demand. Of course, this comes with a cost for every chip forgone, a cost it has now more headroom to bear thanks to the repayment it revealed last week.

Apart from that, another reason for the bullish momentum could be the fact that Lenovo recently announced the use of AMD (NASDAQ:AMD)’s latest 7th Generation APU series in their upcoming laptops and notebooks. In our opinion however, this has very little do with that since the 7th Generation APUs are Bristol Ridge designs that expand upon the outdated Bulldozer architecture with Excavator based cores.

The underlying sentiment appears to be driven largely by market expectation of AMD’s improving performance. If I were to attempt to quantify the triggers, it would be the fact that the company will be launching its Vega flagship in a few months as well as rumors of an RX 465 in the works, that will be used to tackle Nvidia’s 14nm based GTX 1050 series. For the low to mid end, AMD is going to toe to toe with its green counterpart and for the high end, Vega would be landing in a few weeks.

As we have previously stated before however, we expect Vega to be the Fiji successor and according to our estimates should have performance somewhere near the GTX 1080. If Nvidia decides to release the GTX 1080 Ti (or whatever it ends up being called) with the full blown GP102 chip, then all the data so far points to it being a green win – albeit for a much higher premium of course.

And very lastly, we would like to point out that the new PS4, the PS4 Pro starts to ship out in November, and since it is rocking AMD based chips, it will continue to drive significant revenue for the company. Console sales are quickly becoming the bread and butter of AMD (NASDAQ:AMD)’s profitability (this could change with Zen) and it is only going to get better and better as the console wars heat up and take a decidedly modular turn against historical precedent. With Xbox Scorpio on the horizon as well, there is no shortage of customers who want the special brand of high powered APUs that only AMD can provide so far.