AMD has released two slides which details its next generation HD 79** series GPU architecture. The slides were revealed at the AMD's Fusion developer summit where AMD also officially announced the availability of its Mainstream desktop lineup of Llano APU's.

Looks like AMD would be ditching the VLIW instruction format and looking forward to move towards the SIMD wide-vector execution. You can check out the brief overview of the Slides along with the screenshots below: 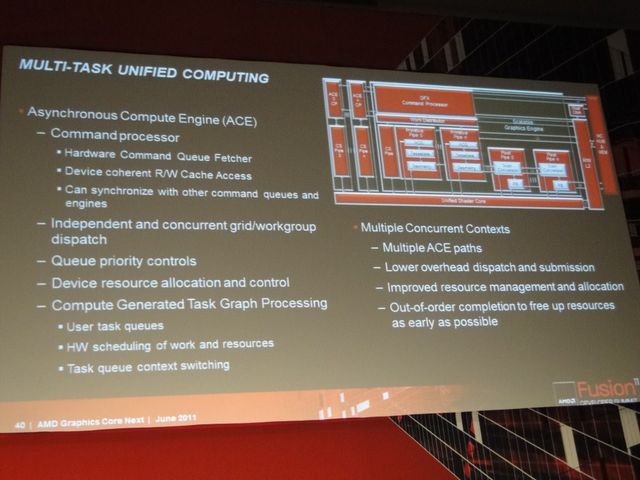 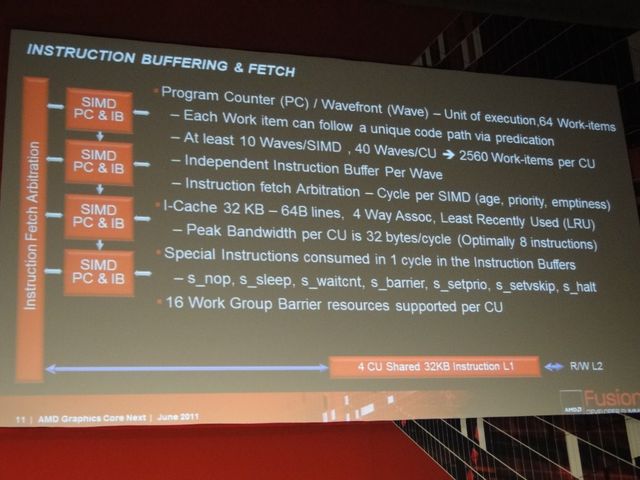 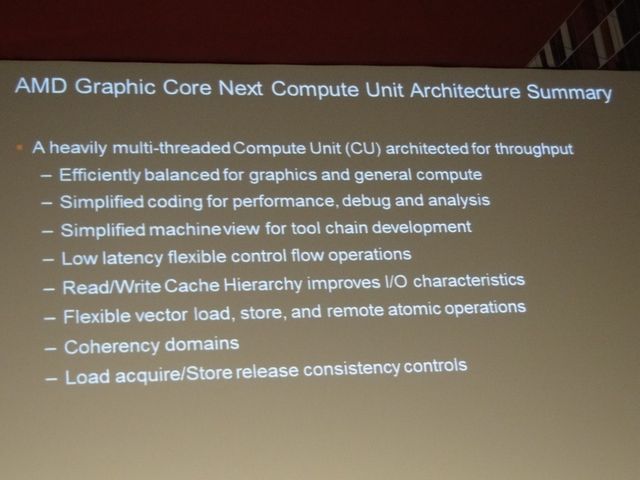