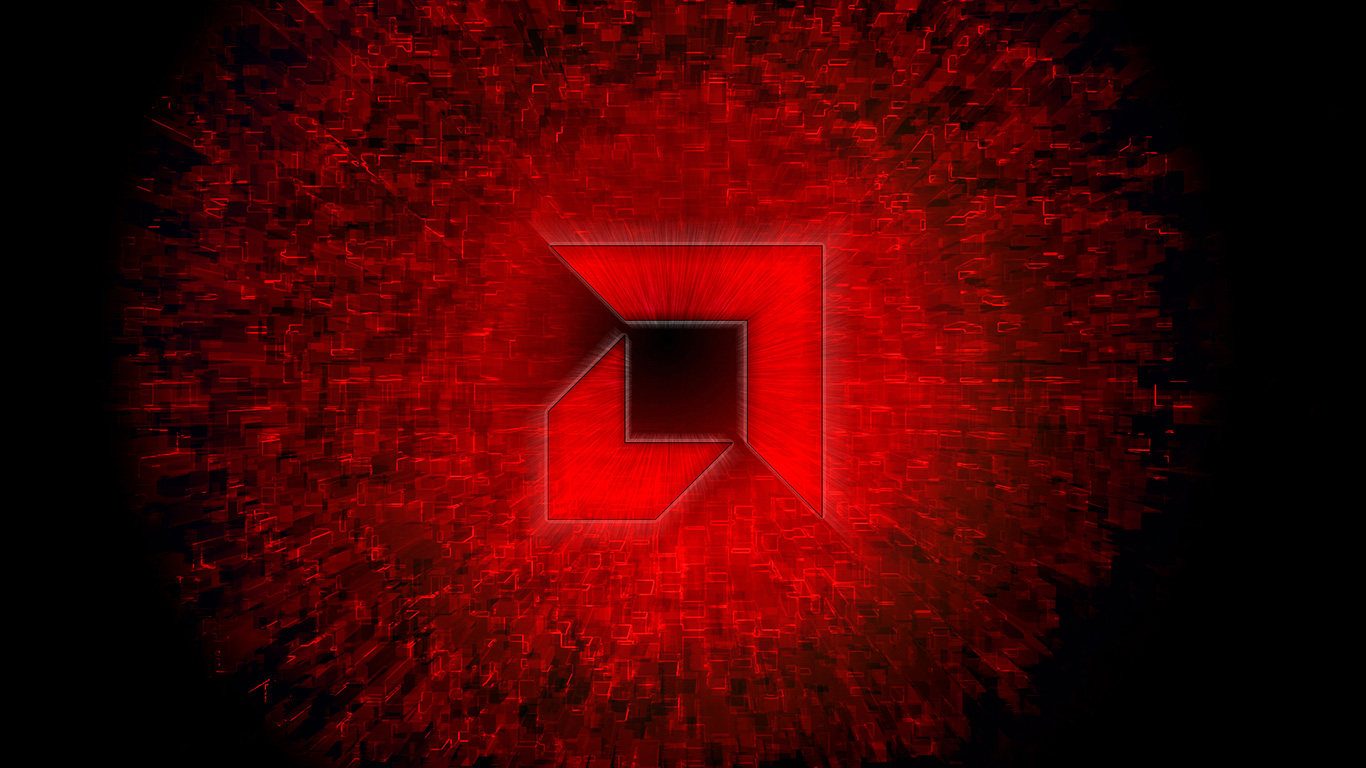 At the start of this month, Microsoft upgraded its Surface lineup. The Surface event was unlike any other before it, as the company chose to not only upgrade its 2-in-1 portfolio but it also chose to introduce two new custom processors.

The first of these is the SQ1 SoC that will power the Surface Pro X. The second is an AMD Ryzen 3700U derivative called the Ryzen 3780U. This processor has a TDP ranging in between 15-25W, 20mm Z-height and 1.2 teraflops of graphics performance. Now, Xiaomi has confirmed that an upcoming RedmiBook will also feature an AMD processor. Take a look below for more details.

AMD's entry in the ultra-thin notebook space marked a big win for the company and its fans. Always considered the underdog, the chip manufacturer is now giving a lot of headaches to Intel . This is particularly due to the fact that TSMC's 7nm node has provided AMD with a big fabrication advantage, particularly when it comes to convincing users that the company's products are built using bleeding-edge fabrication processes.

Now, after having featured on a Microsoft product, AMD's next destination is the upcoming Xiaomi RedmiBook. Xiaomi's RedmiBook lineup is currently powered by different variants of Intel processors, and AMD's entry will provide for sound comparison between the two companies' processors. 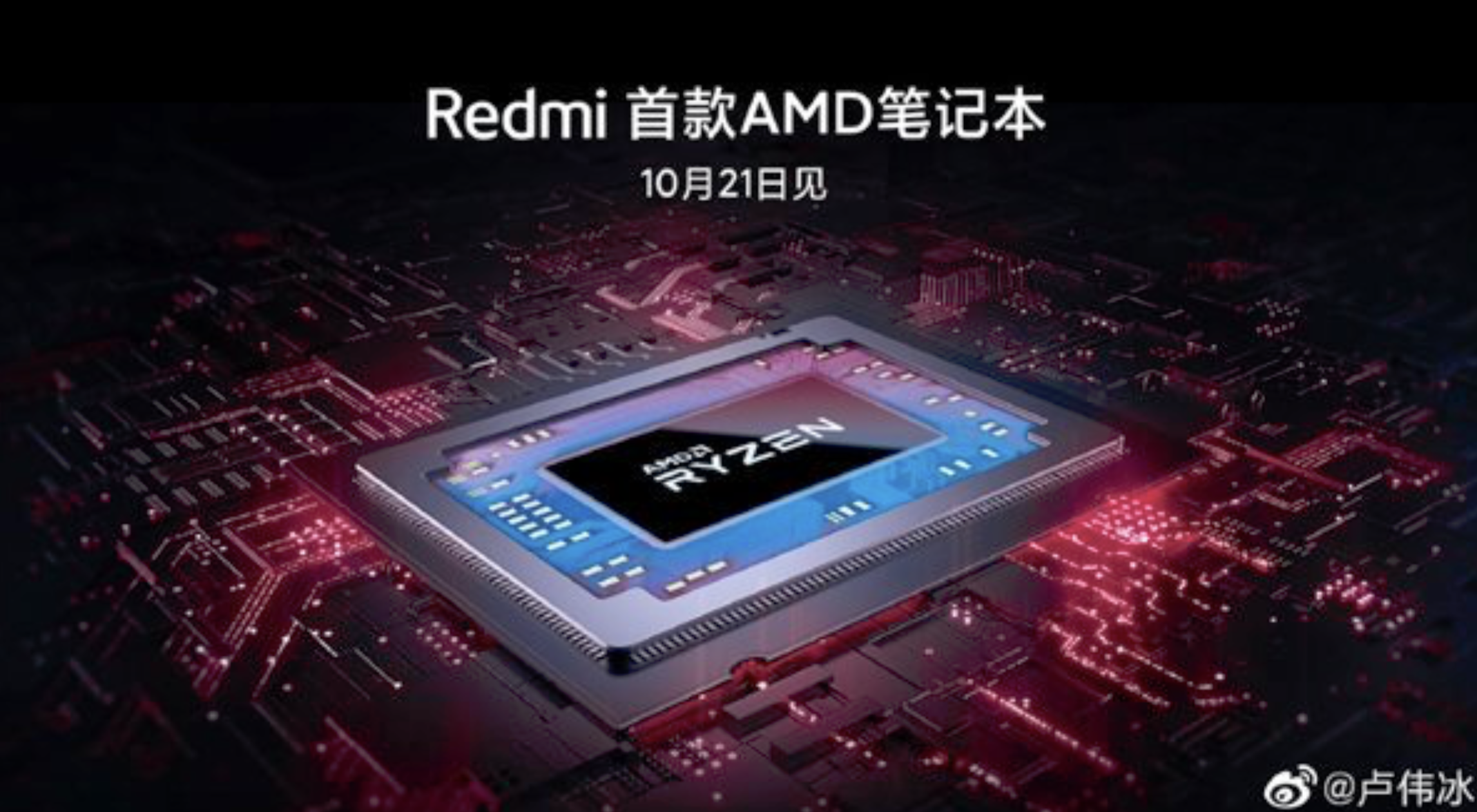 In another report, GizmoChina is claiming that the AMD processor powering the upcoming RedmiBook will be Ryzen 5 3550H. This chip can support eight threads, has a 2.1GHz base clock frequency and 35W TDP. Additionally, the publication also claims that the new RedmiBook will feature AMD's Radeon Vega 8 as its GPU. The upcoming RedmiBook will launch in exactly a week from now, on the 21st, so there isn't much time left before its specifications and features are officially confirmed.