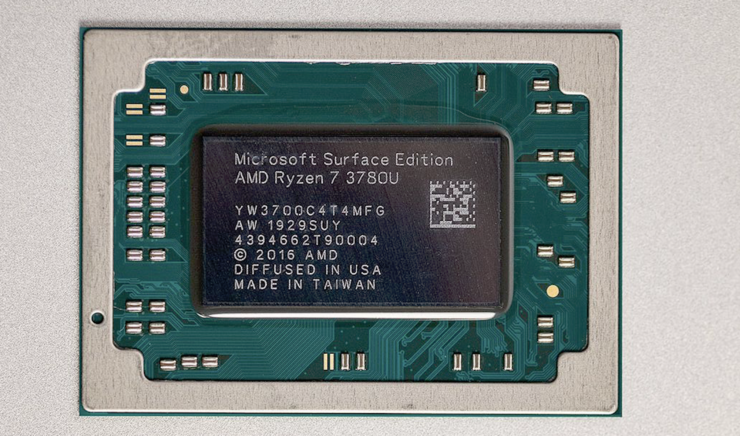 At its Surface event today, Microsoft introduced two custom hardware solutions. One of these is for the Surface Laptop 3. The 2-in-1 comes in 13.5-inch and 15-inch variants, and the latter is powered by a custom AMD processor designed especially for the Surface lineup. Now we've got more details for this chip. Take a look below for them.

Well folks, AMD's finally made it on ultrathin laptops. The company has designed a new processor based on Zen+ microarchitecture for the Surface Book 2. This chip is referred to as the Ryzen 3780U, and according to AMD, it's capable of going up to 4GHz. Its also optimized for user workloads with algorithms programmed to balance between performance and battery efficiency.

The chip's TDP is set at 15W, and according to details provided to The Verge, it can go up to 25 Watts if needed. For graphics, the 3780U has an additional compute unit over any other mobile Zen+ processor, according to AMD, suggesting that we're playing here with  11 compute units (part numbers for the 3780U and 3700U are nearly same). The 3780U is also capable of 1.2 teraflops of graphics performance; performance higher than Ryzen 3300U and similar to the Ryzen 3500U. 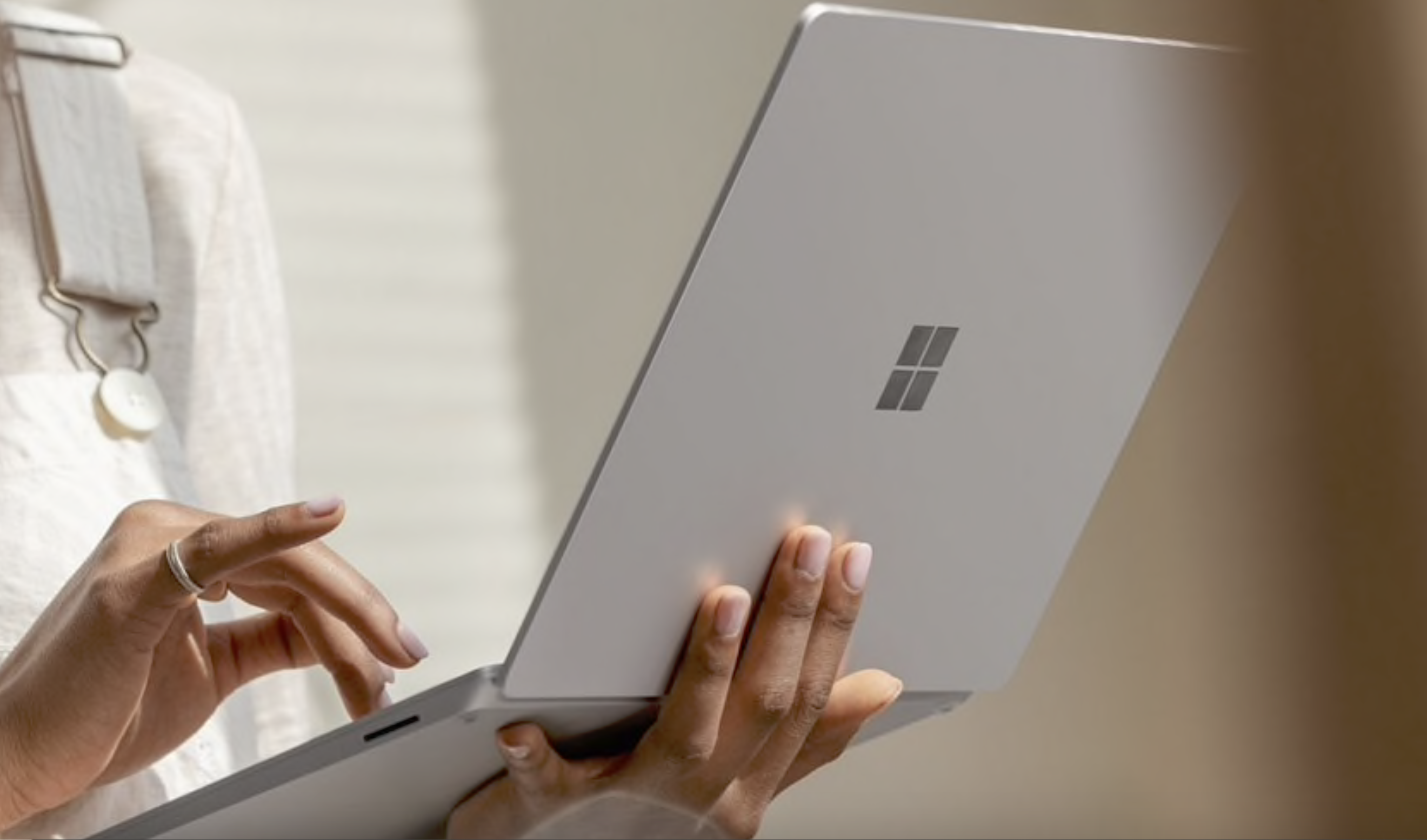 Microsoft claims that its latest Surface Laptop 3, courtesy of the Ryzen 3780U, will outperform a similar MacBook Pro by 70%. The new GPU is designed to handle machine learning workloads, and the Surface Pen stack is optimized to take up to 200 measurements per second. This chip marks the start of AMD's processors making it into low-power notebooks, and how it performs will set the pace for future products.

However, since the Surface Laptop 3 still features an integrated GPU, it's unlikely that its performace will beat Microsoft's Surface Book 2 with a dedicated graphics performance unit. The Laptop 3's GPU is geared more towards editing and therefore future users should be wary of trying to run heavy-duty games on it.