AMD will be issuing a fix to the performance degradation issues encountered with Ryzen CPUs in Microsoft's Windows 11 operating system next week. We have received the specific dates on which the updates will be rolled out.

Last week, we reported that AMD Ryzen CPUs were facing performance degradation of up to 15% in the Microsoft Windows 11 operating system. The issues were related to the L3 cache latency & the UEFI CPPC2 profiles.

AMD stated that the impact of L3 cache latency increasing the way it did would be that applications sensitive to memory subsystem access time could be impacted negatively, as well as "expected performance impact of 3-5% in affected applications, 10-15% outliers possible in games commonly used for eSports. To fix these issues, AMD and Microsoft said that they will be rolling out updates this month and now we know when.

- The CPPC issue has been resolved. The AMD driver power profile is in the release process and targeted for GA release on 10/21. If it is needed before GA, AMD can share the driver directly with customers upon request.
‒ The L3 cache latency issue has been resolved by Microsoft. Microsoft plans to release the fix in their 10C Windows Update which is targeted for 10/19.

As per the information we have received, the L3 cache latency issue has been resolved by Microsoft and will be rolling out as a part of an update on 19th October. This will be followed by a driver that will resolve the CPPC issue. The AMD driver power profile is currently in the release process & has already been delivered to OEMs but a general rollout of the driver is expected on 21st October. The updates will fix the majority of the issues encountered in Windows 11 when running AMD's Ryzen CPUs on desktops and mobile platforms. 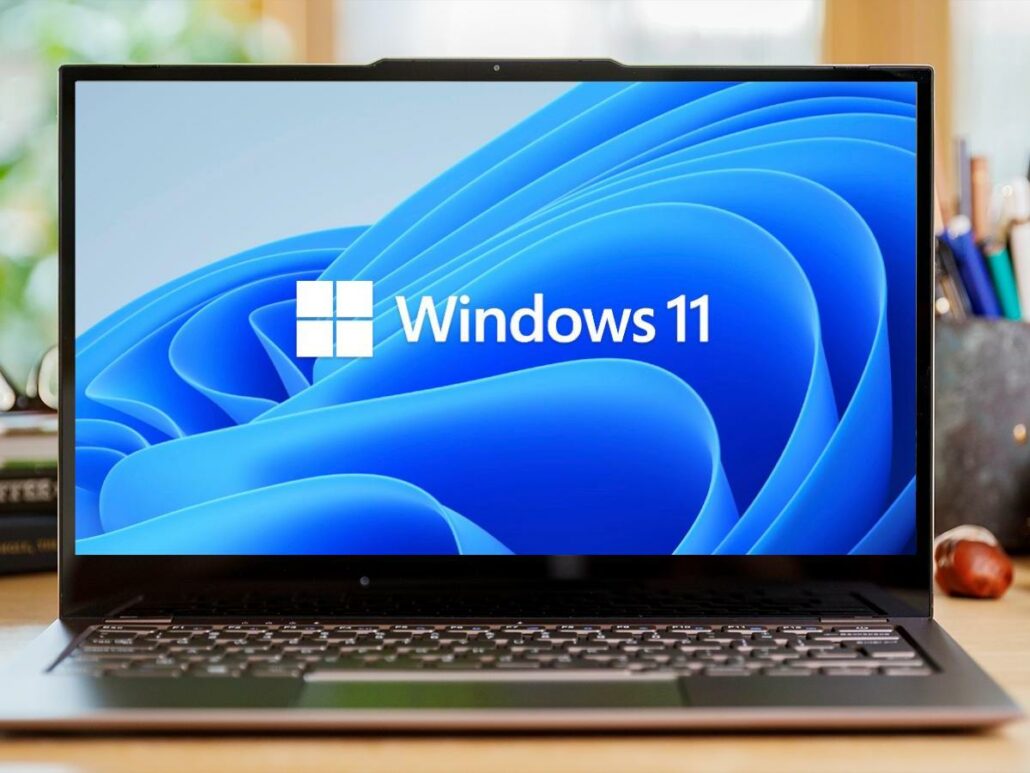 To see the current issues that Windows 11 has experienced, refer to this previous article from Wccftech, as well as Microsoft's continued updated Knowledge Base and AMD's support page for any new workarounds or software/driver updates as needed. It may be possible for other companies to run into similar problems, but with only being a few days into the new OS, users and companies are still discovering issues.