Intel has come a long way with its mainstream desktop processor platform. The platform has largely seen stagnation in terms of core and thread count over many generations since the first Core series CPU that launched back in 2010 but in 2017 brought a big change to Intel's desktop strategy. What seemed to be a generational core clock bump has now turned into a generational core count bump while still delivering incremental clock speed improvements.

The main reason for this stagnation has been Intel's reliance on its 14nm process node and Skylake architecture which has served the desktop space since 2015 and still live on. Intel's 10nm process dilemmas and inefficient architecture which couldn't keep up with Skylake in mainstream desktop space only made things worse for Intel along with a re-emerged AMD who went guns blazing in the desktop market with its Ryzen CPUs, delivering advanced architectures while utilizing bleeding-edge process nodes. 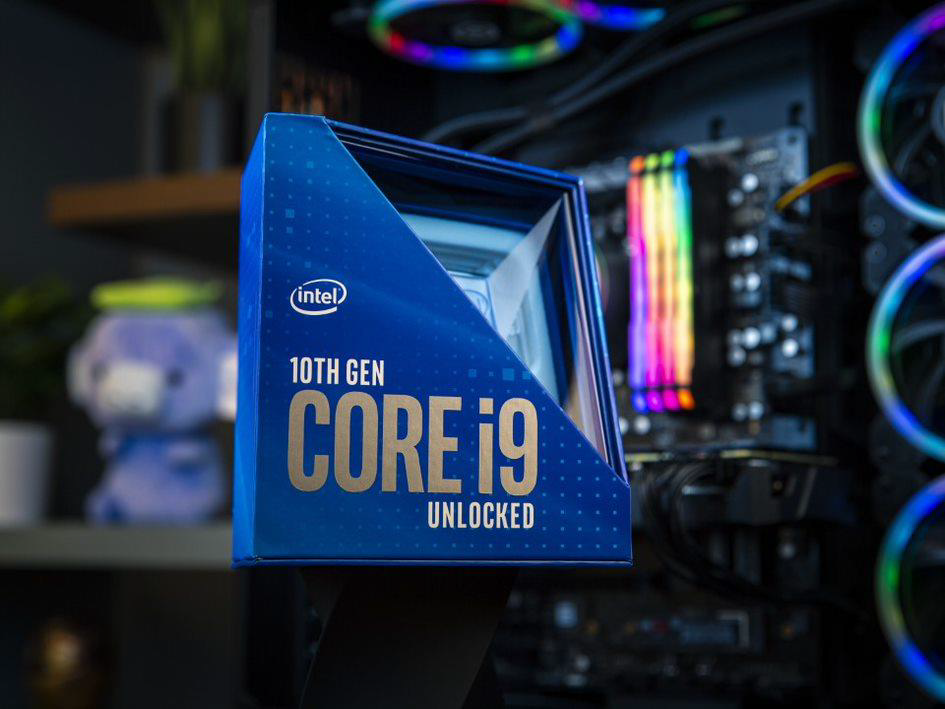 The 9th Generation lineup, while good in its own perspective, has been facing two major issues since launch. One of the issue and an ongoing one is the competitive threat from AMD's Ryzen processors which aren't only tackling Intel in terms of pure core count but also in terms of IPC which has exceeded Skylake levels and also pricing in which AMD has simply made Intel's once iconic Core i5 and Core i7 lineups disappear from the game. One of the key backlashes that Intel CPUs received from the tech community was the lack of multi-threading support on several 9th Generation CPUs where they faced severe performance degradation against Ryzen parts when compared in multi-threading workloads.

There's one key department however where Intel still holds the lead which is due to the process maturation of the 14nm node over the years. In terms of clock speeds, Intel has taken the battle to AMD which makes sense in a way since while their remerged rival can beat them in terms of price, cores, they can surely flex their muscles in terms of clock speeds but even that wasn't a big savior for Intel with 9th Generation CPUs.

So this year, Intel has decided to go all out with its last Skylake architecture-based 14nm family. Offering the highest clock speeds, the highest number of cores/threads with SMT enabled across all Core CPUs and better cores/$, perf/$ values than the previous generation. So for this review, I will be taking a look at three 10th Gen Comet Lake-S processors. 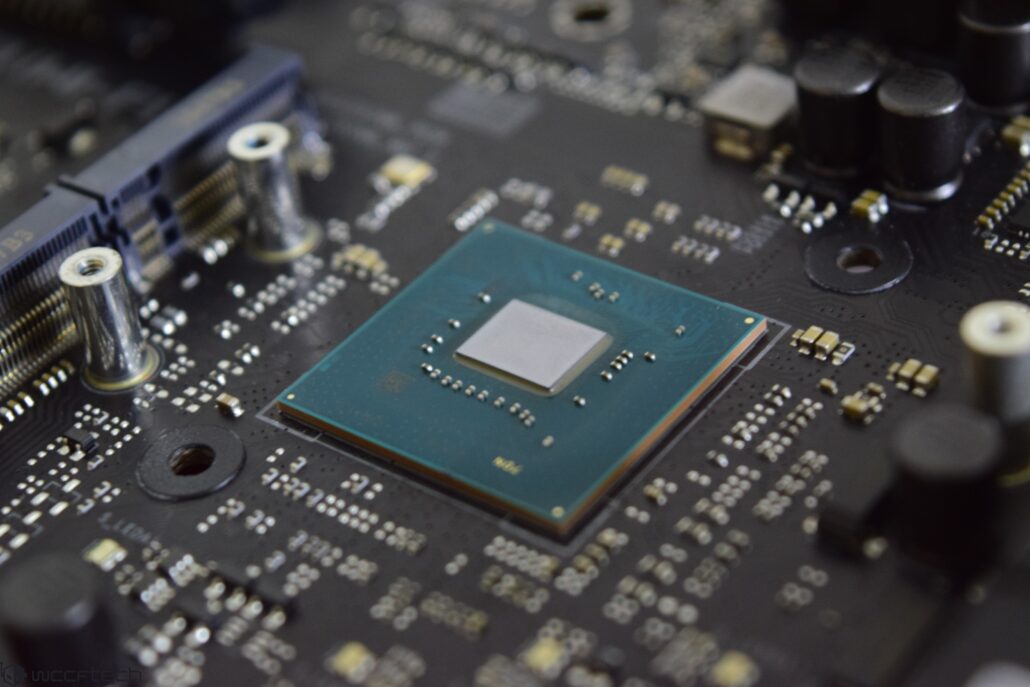 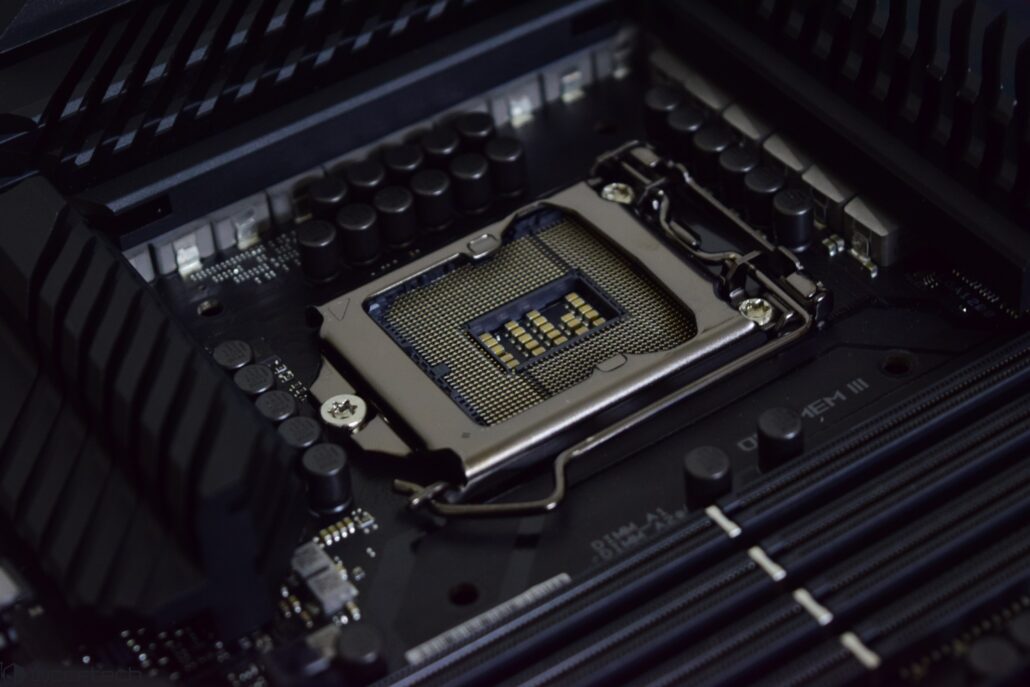 Keeping the same dimensions has some advantages in the form of cooler compatibility. All users who are running the LGA 1151 socket or even LGA 1150 boards can use the same cooler on the Z490 boards without any hassle. The socket has the same dimensions and no changes are made aside from the ones I just mentioned above which don't affect cooler compatibility. The socket assembly and mounting remain the same.