The AMD Ryzen 9 4900H 8 core mobility CPU has once again been spotted and this time we are looking at it featured inside an ASUS TUF Gaming Notebook. Caught by Videocardz, the ASUS TUF Gaming notebook comes with the highest-end configuration of AMD's Ryzen 4000 'Renoir' lineup, featuring faster clocks and higher performance.

The AMD Ryzen 9 4900H CPU was confirmed by everyone (OEMs) except AMD themselves during CES 2020. There was a mystery surrounding whether the chip would see an official launch or not but it looks like AMD would silently feature its flagship and fastest Ryzen 4000 processor in most high-end gaming notebooks. 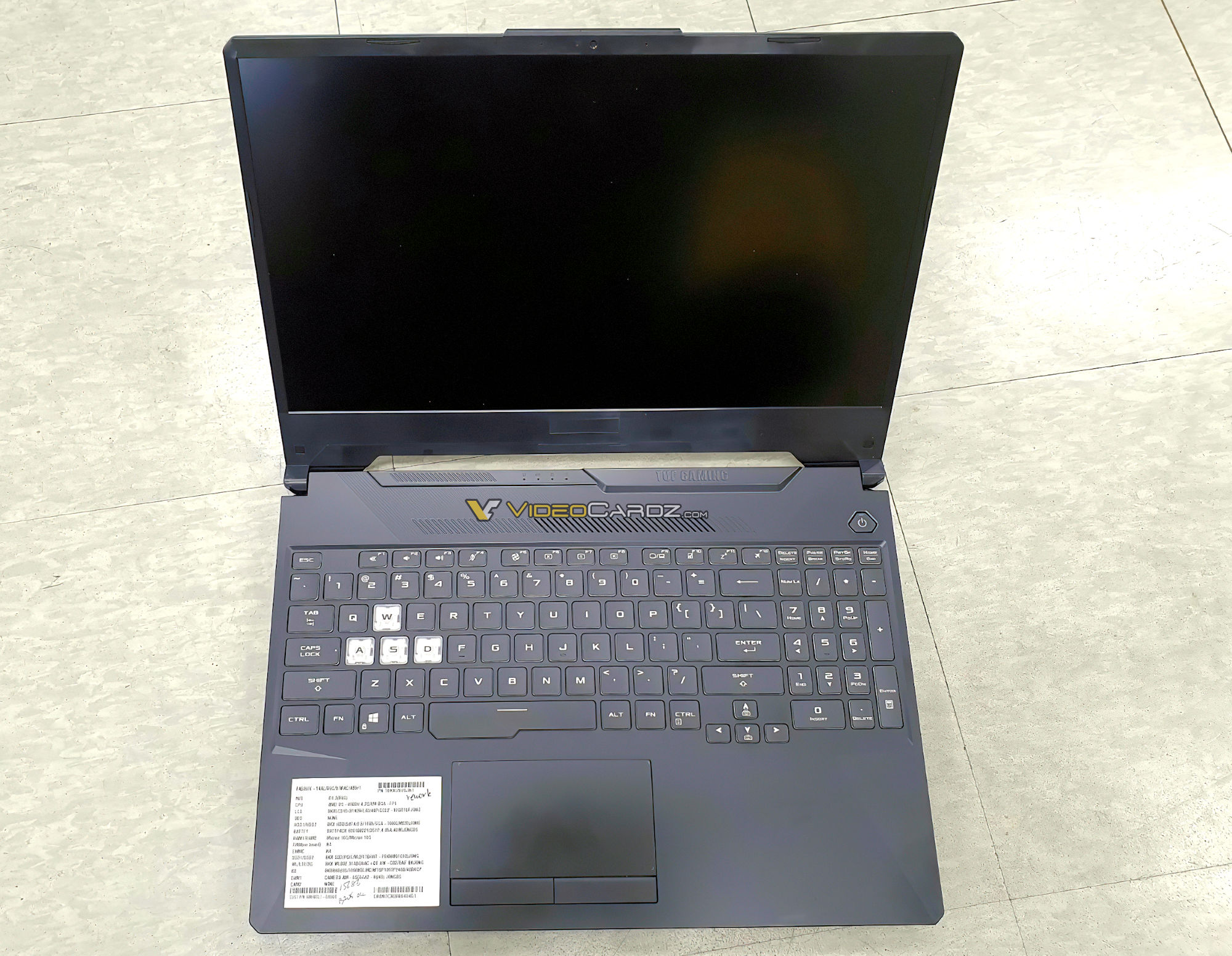 UPDATE: The latest findings from _Rogame and TUM_APISAK unveil that the Ryzen 9 4900H/HS is indeed an 8 core, 16 thread part with a 3 GHz base clock and a boost clock of up to 4.4 GHz. The Ryzen 9 4900HS is also tested in 3DMark 11 however the laptop configuration isn't the best one hence the lower score. Expect the final score to outperform the Ryzen 9 4800HS CPU. 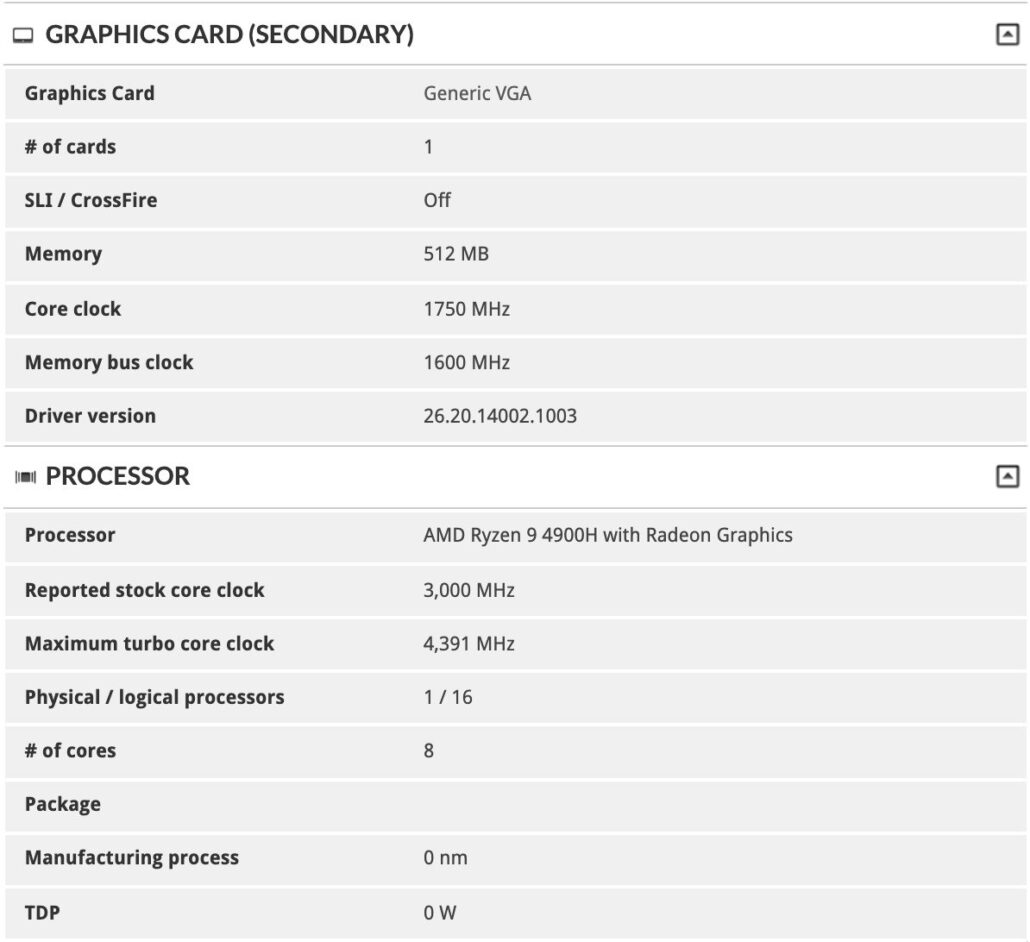 Some technical aspects of the ASUS TUF Gaming FA5061W laptop include a 15.6-inch 1080p display along with the option to include up to a Terabyte of HDD/SSD storage capacity (SATA / M.2). ASUS's TUF Gaming notebook features 16 GB of memory however the clock speeds aren't mentioned. The GPU configuration is also not mentioned so it is possible that ASUS might be using the internally available Vega graphics to power this laptop rather than using a discrete graphics solution. There's no word on the pricing and availability of ASUS's TUF Gaming notebooks with Ryzen 9 4900H CPUs but expect them to launch in the coming quarter.