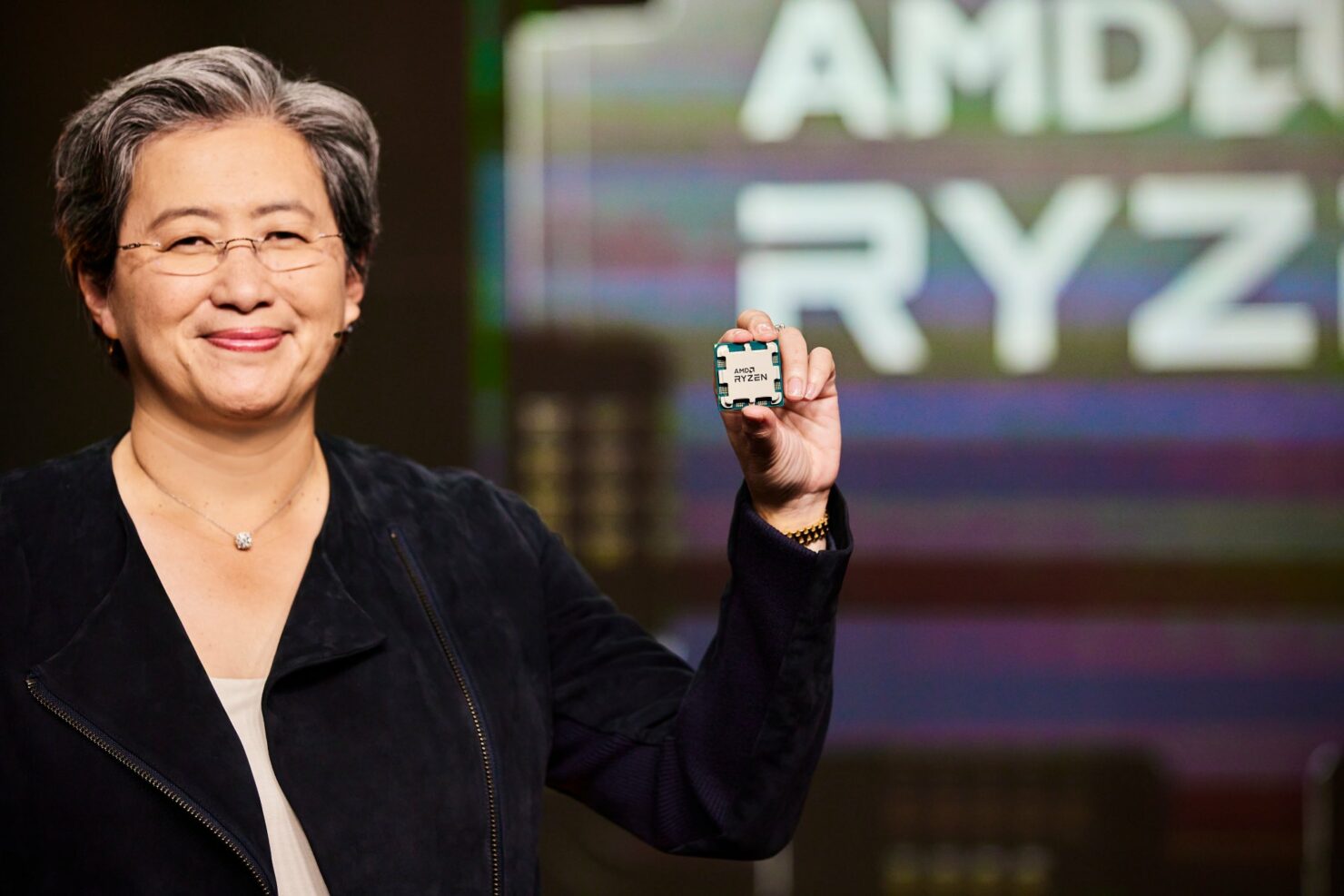 AMD Ryzen 7000 'Zen 3' Desktop CPUs & the AM5 platform might be launching much earlier than expected if the latest rumors are to be believed.

AMD has so far only confirmed that the AMD Ryzen 7000 Desktop CPUs based on its brand new 5nm Zen 4 core architecture and the respective AM5 platform will be launching in the second half of 2022 but it looks like Greymon55's has learned that the launch is going to occur much earlier in Q3 2022.

By the way, this month or so.

As per the leaker and insider, the AMD Ryzen 7000 Desktop CPUs could be fully unveiled as early as Computex 2022 which takes place in May 2022. Now, this seems a little too early considering AMD's official 2H 2022 statement which means a July 2022 launch at the earliest. What could happen is we get more information and details at Computex but AMD announces a more concrete launch date in its presentation pointing to either July or August 2022 as the official retail launch of its Ryzen 7000 lineup.

In addition to AMD's Ryzen 7000 Desktop CPUs, the leaker also states that AM5 motherboards will soon be ready for production and early samples are expected to ship out within this month. AMD's AM5 platform brings a range of new features and also a new LGA 1718 socket that will feature the support for the new Zen 4 chips. This would also mean that AMD's upcoming Ryzen 7 5800X3D will have a short life span of just a few months before it gets replaced by a better Zen 4 based option.

And why the early launch? Well AMD might've felt the heat from Intel's recent 12th Gen Alder Lake lineup which has taken the gaming performance, efficiency, and value crown from team red. Intel is also planning to unveil its 13th Gen Raptor Lake lineup around Q3 2022 which is further going to extend their lead and AMD doesn't want to let Intel have any leverage on them or Zen 4 as such, could have pushed the launch ahead. 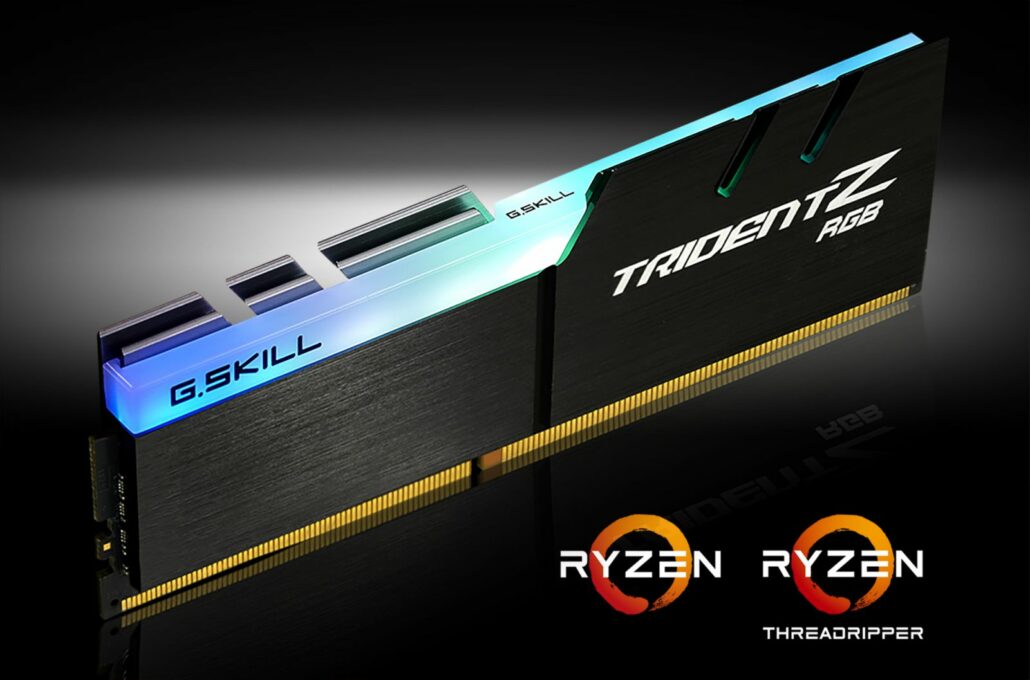 The Raphael Ryzen Desktop CPUs are also expected to feature RDNA 2 onboard graphics which means that just like Intel's mainstream desktop lineup, AMD's mainstream lineup will also feature iGPU graphics support. In regards to how many GPU cores there will be on the new chips, rumors say anywhere from 2-4 (128-256 cores). This will be lesser than the RDNA 2 CU count featured on the soon-to-be-released Ryzen 6000 APUs 'Rembrandt' but enough to keep Intel's Iris Xe iGPUs at bay. More information on Ryzen 7000 Desktop CPUs here.