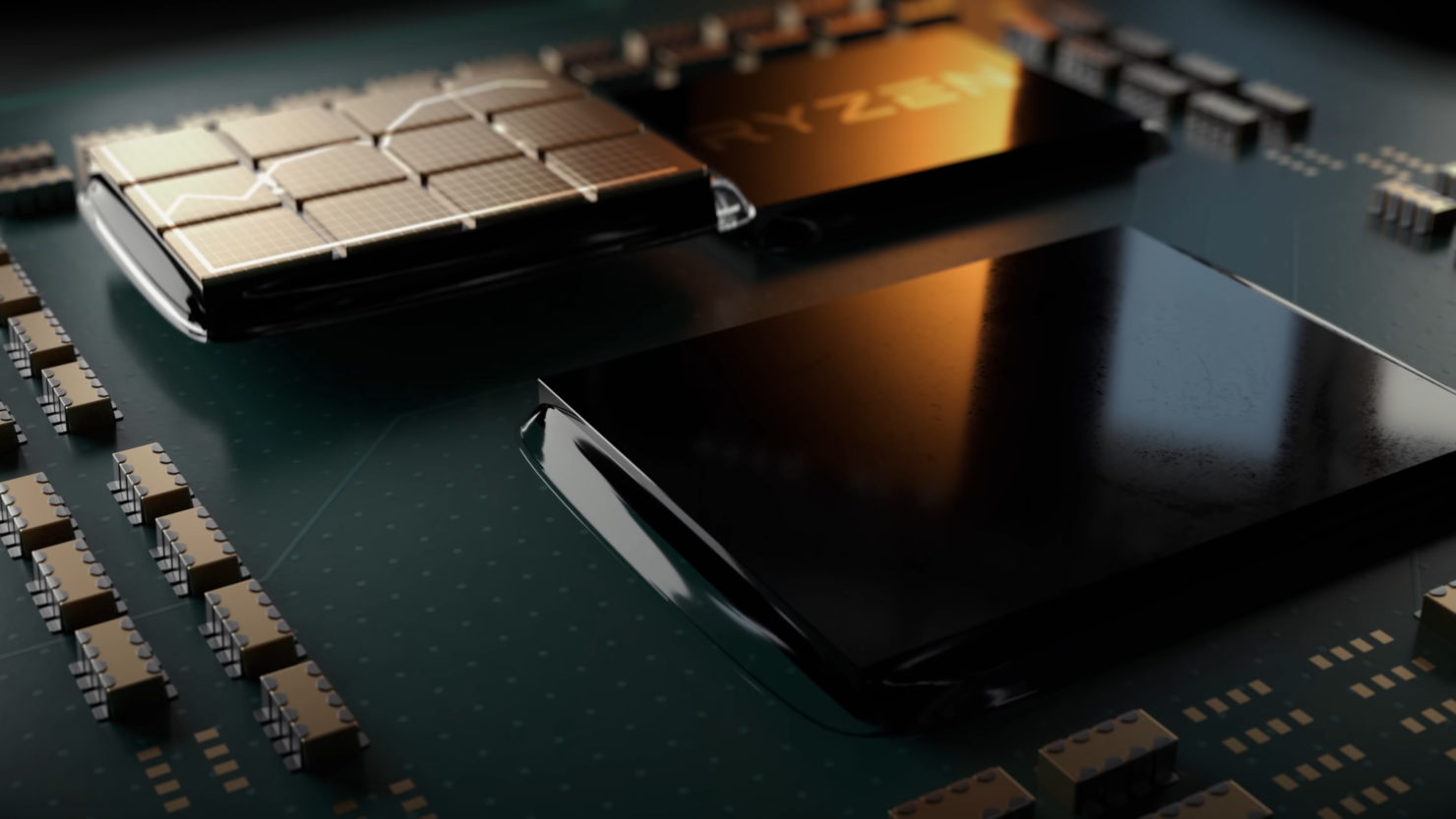 There are new rumors regarding AMD's next-generation Ryzen 7000 CPUs codenamed Raphael and based on the 5nm Zen 4 core architecture.

The next-generation Zen 4 based Ryzen Desktop CPUs will be codenamed Raphael and will replace the Zen 3 based Ryzen 5000 Desktop CPUs that are codenamed, Vermeer. From the information we currently have, Raphael CPUs will be based on the 5nm Zen 4 core architecture & will feature 6nm I/O dies in a chiplet design. AMD has hinted at upping the core counts of its next-gen mainstream desktop CPUs so we can expect a slight bump from the current max of 16 cores & 32 threads.

- Zen 4 in Computex, and seems only suport D5 (cpu can both)
- X670 will have no itx due to too many features
- Mobile Rembrandt CES, desktop APU on 22 Q3 https://t.co/qrDoSaDXgN

The latest rumors claim that AMD will be announcing the Zen 4 chips at Computex 2022 which means Q2 2022 however the launch wouldn't take place until the end of Q3 or early Q4 2022. 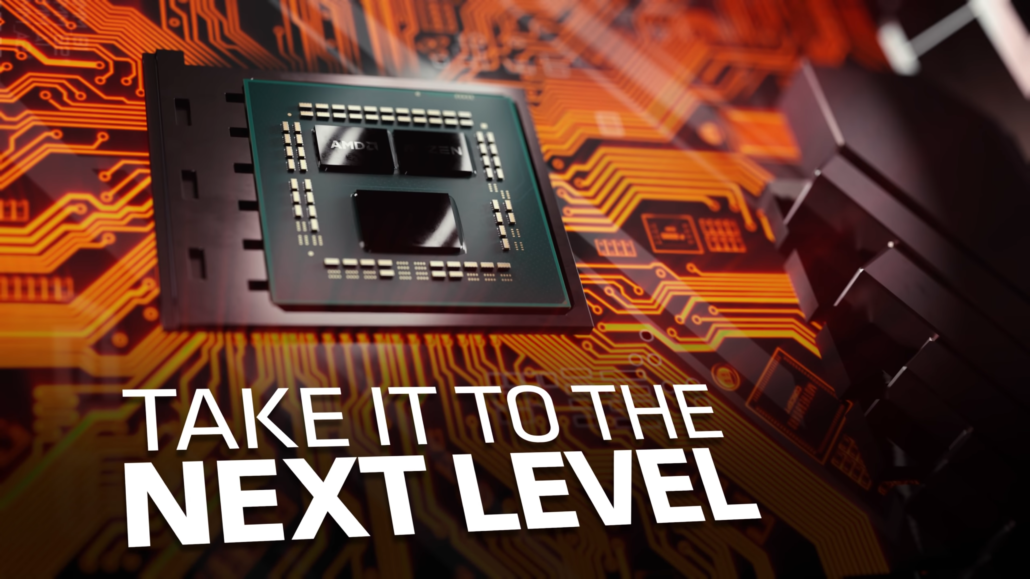 Kopite7kimi also adds to the AMD AM5 details that the platform might have two different IO dies. Now it is not known if these are the platform-specific IO dies (PCH) or the Ryzen specific IO dies (IOD). In the case of the latter, we know that Raphael is going to feature a chiplet design while the Rembrandt APU is most likely going to end up with a monolithic design. The leaker speculates that Zen3D which will be featured in the next-gen Ryzen mainstream lineup will feature a different IOD than the one featured on Raphael which makes sense but that would also suggest that Zen3D will be launching on the AM5 platform which isn't confirmed as previous rumors have alleged AM4 for Zen3D CPUs.

As for the platform itself, the AM5 motherboards will feature the LGA1718 socket which is going to last quite some time. The platform will feature DDR5-5200 memory, 28 PCIe lanes, more NVMe 4.0 & USB 3.2 I/O, and may also ship with native USB 4.0 support. There will be at least two 600-series chipsets for AM5 initially, the X670 flagship and B650 mainstream. The X670 chipset motherboards are expected to feature both PCIe Gen 5 and DDR5 memory support but there's some change in design that wouldn't allow X670 to fit on more entry-level or ITX offerings. So ITX boards will only be available in B650 flavors.

Update: It looks like the leaker has finally revealed the changes AMD has made with its X670 chipset and that is the use of two B650 dies. It is mentioned that this is not a multi-die design. There's the likelihood of two PCHs with their own substrates on X670 motherboards so due to limited space, X670 on ITX boards won't be happening.

The Raphael Ryzen Desktop CPUs are also expected to feature RDNA 2 onboard graphics which means that just like Intel's mainstream desktop lineup, AMD's mainstream lineup will also feature iGPU graphics support. In regards to how many GPU cores there will be on the new chips, Bilibili's Enthusiast Citizen states that it will come with either 1 or 2 compute units which means we will get up to 128 cores but Greymon55 states that we can get up to 4 compute units which means we can also expect up to 256 cores. This will be lesser than the RDNA 2 CU count featured on the soon-to-be-released Ryzen 6000 APUs 'Rembrandt' but enough to keep Intel's Iris Xe iGPUs at bay.