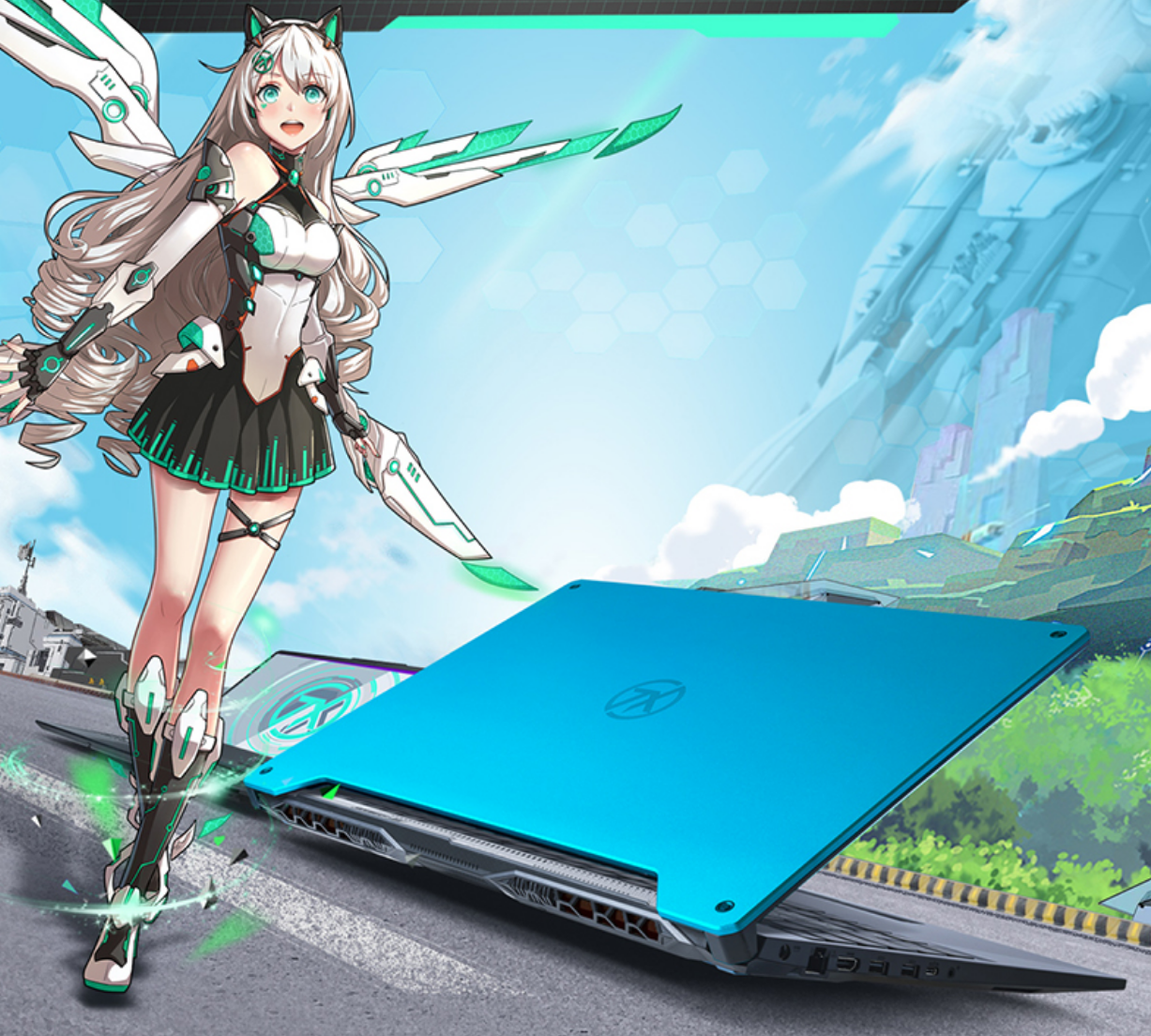 AMD Ryzen 4000 series mobility processors launched on 16th March and since have shown up at various retailers although in limited quantities. The full swing of laptops is still yet to appear over the retail channels but it looks like you can find some pretty sweet deals over in the APAC region which offer much better value than competing laptops based on Intel's Core mobility chips.

So we are looking at Chinese retailers JD and Tmall, both of whom have listed the same ASUS TUF Gaming model, the A15, which is branded as a limited edition model and available 6599 CNY that converts to 930 USD. This is an absolute steal if you consider the specifications which this laptop packs and with that said, let's do talk about the specs that you get on this laptop.

The two main components of the ASUS TUF Gaming A15 notebook are its CPU and GPU. So let's start with the CPU which is a Ryzen 7 4800H. This chip packs 8 cores and 16 threads based on its new 7nm Zen 2 core architecture. The CPU operates at a base clock of 2.9 GHz and a boost clock which is set to 4.2 GHz. The chip carries 4 MB of L2 and 8 MB of L3 cache for a combined cache of 12 MB. The Ryzen 7 4800H is configured at 45W but also has a configurable TDP down to 35W. The special Ryzen 7 4800HS variant is the more binned variant which sustains higher clocks at 35W TDP as standard.

While it's not the flagship, a spot held by the Ryzen 9 4900H/HS, the Ryzen 7 4800H is a powerful mobility processor, tackling the likes of desktop chips such as the 8 core Ryzen 7 2700X and the Core i7-9700K. That's a stellar performance coming from a 45W mobile CPU when compared to the near 100W TDP of the desktop parts.

While it shouldn't matter on this specific notebook, the CPU also carries the enhanced 7nm Vega graphics core with 7 GPU cores or 448 stream processors. The GPU is clocked at 1600 MHz but it may come in handy to offload the non-heavy workloads from the discrete GPU over to the iGPU to conserve power.

The GPU side is primarily powered by NVIDIA's GeForce RTX 2060 notebook chip. This is not the Max-Q variant but in fact, the standard variant, which is a good thing considering it offers more performance while keeping the power consumption low. The GPU features 1920 CUDA cores, 6 GB of GDDR6 memory running along a 192-bit bus interface and all the RTX features that you should expect from a GeForce RTX graphics card.

The memory is clocked at 14 Gbps to deliver a cumulative bandwidth of 336 GB/s and the GPU is clocked up to 1350 MHz standard factory-shipped and 1450 MHz boost frequencies which is very impressive over the standard clock speeds of 960 MHz for this particular chip. While the graphics performance of the RTX 2060 is really good for a 1080p resolution, it would be interesting to see AMD Radeon based variants of this laptop too in the future.

Other features of this  AMD based ASUS TUF Gaming A15 laptop include a 15.6" IPS display with a resolution of 1920x1080 and a refresh rate of 144 Hz (Adaptive-Sync). The standard variant comes with 8 GB of LPDDR4 memory, a 512 GB SSD and 1 TB HDD. The laptop is fully configurable and users can have it upgraded to 32 GB (3200 MHz) memory capacities and can also install 2 M.2 PCIe SSDs along with the added 2.5" drive bay.

The internal packs a premium cooling solution with copper & aluminum fin based heatsinks stretching across the CPU & GPU and venting out hot air through several vents on the back and sides of the laptop. I/O includes an Ethernet LAN port, HDMI 2.0b, USB 3.2 Gen 1 Type-A x 2, USB 3.2 Gen 2 Type-C, Display Port 1.4, USB 2.0 and an audio jack.

Overall, this is a really impressive deal but its a limited one and only specific to the Chinese region. The TUF Gaming laptop is available in Blue and Grey colors with the limited promo only happening for the blue model which honestly looks pretty good. With that said, the laptop is much cheaper & packs more performance than competing Intel and NVIDIA based gaming laptops which gives AMD a huge advantage in the mainstream gaming notebook segment this time around while Intel would still carry on its tradition of offering the most powerful and enthusiast-grade mobile notebooks.