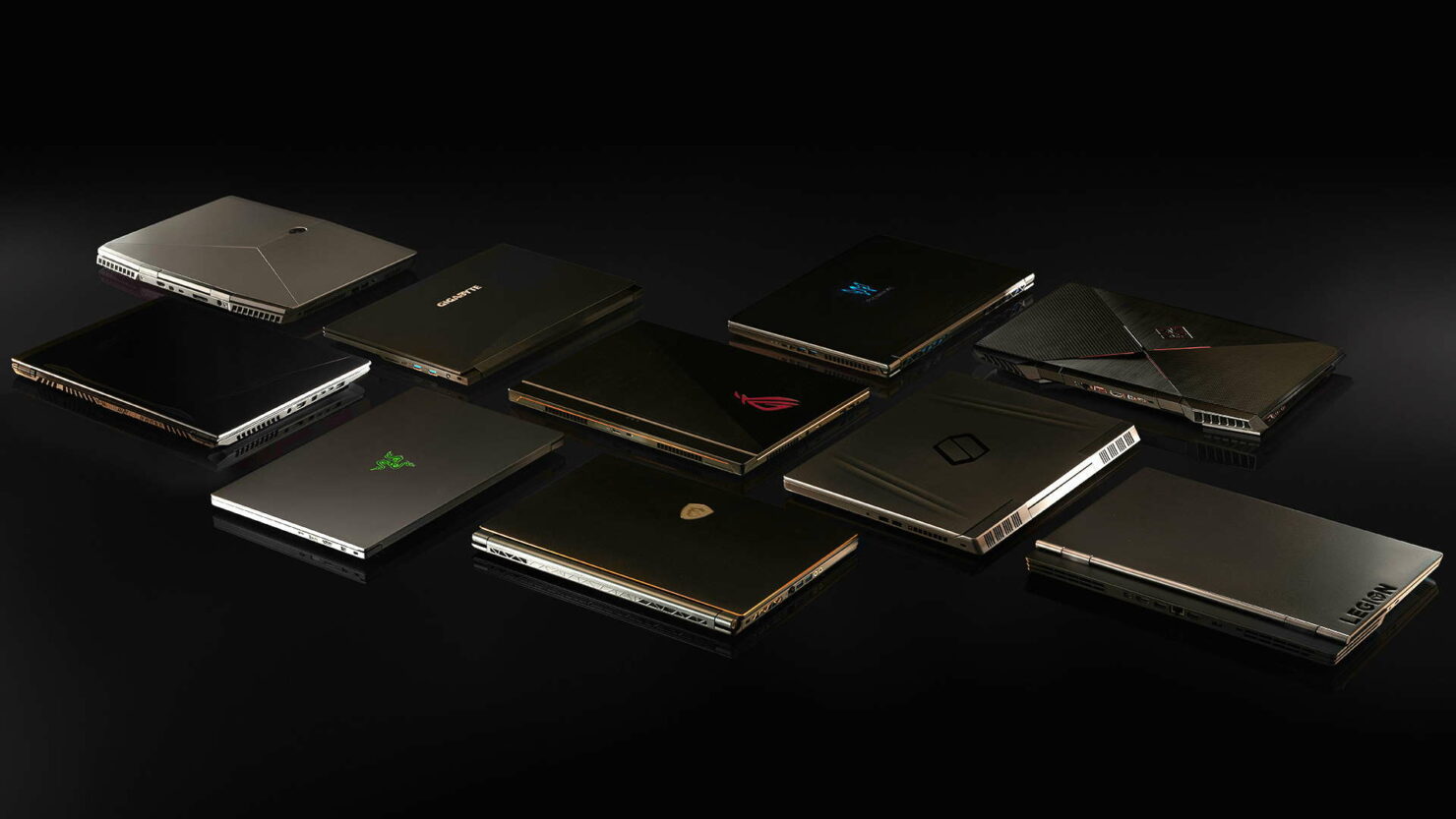 Intel's upcoming CPUs would soon be coupled with the fastest gaming graphics cards from NVIDIA GeForce & one more configuration based on the 10th Gen Core i9 lineup & GeForce RTX 20 SUPER notebook GPU's has been uncovered by Rogame.

The Intel 10th Generation Comet Lake-H CPUs are expected to launch in the coming month (until or unless plans change due to the COVID-19 pandemic) & will feature some of the fastest discrete graphics solutions we have seen to date, courtesy of the NVIDIA Turing 'GeForce RTX SUPER' family. We have seen some impressive configurations earlier such as the flagship Core i9-10980HK which was equipped with the GeForce RTX 2080 SUPER Max-Q but the latest configuration includes the standard and more powerful RTX 2080 SUPER variant. 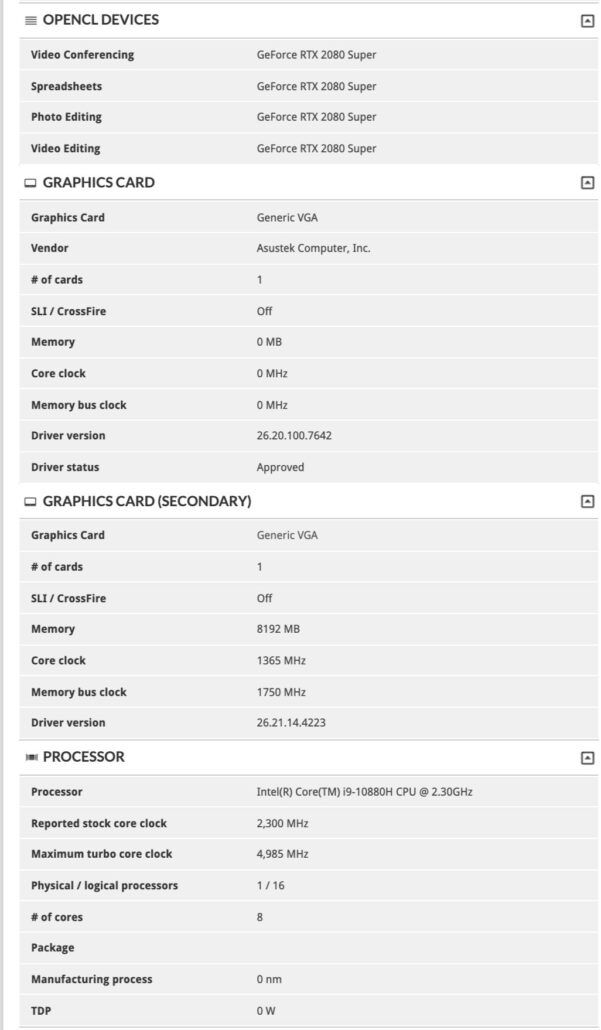 The notebook which is from ASUS is coupled with two high-end mobility chips, the Intel Core i9-10880H CPU and the NVIDIA GeForce RTX 2080 SUPER Notebook GPU. At launch, these will be one of the fastest gaming notebook configurations that you can purchase but you'll have to pay top dollar for it too. The specifications of both the CPU and the GPU are mentioned below.

The NVIDIA GeForce RTX 2080 SUPER Notebook will be the fastest notebook discrete graphics chip ever built. Featured only in the most expensive and enthusiast-grade notebooks, the GeForce RTX 2080 SUPER notebook would carry the TU104 GPU core based on the 12nm FinFET process. NVIDIA is pushing out the full 48 SM part with 3072 CUDA cores, 8 GB of GDDR6 memory and a 256-bit bus on this chip. The memory would be clocked at 14 Gbps which is the same as the desktop RTX 2080 although not the RTX 2080 SUPER which has its GDDR6 memory clocking in at 15.5 Gbps speeds.

The graphics card will deliver 448 GB/s of bandwidth on a mobility platform but with top-notch performance, you'd also expect huge power consumption which is made apparent from its 150 Watt TGP. The graphics chip would feature a 1365 MHz base clock and some performance figures of the RTX 2080 SUPER standard and Max-Q variant have been reported by Rogame too which you can see below:

You are looking at up to 10% and an average 7.5% difference between the 150W standard and the 80W Max-Q variant. It is really impressive to see that you get around the same performance from the Max-Q variant with almost half the TGP.

As you can tell by the specifications, this is as high-end as gaming notebooks can get in 2020. The Intel & NVIDIA combo reigns supreme until either AMD gets more powerful GPUs down the line in its own notebook segment or Intel's discrete GPUs start tackling NVIDIA on the high-end which doesn't seem likely, at least within this year. With that said, AMD's answer to the Comet Lake-H is already out in the form of Ryzen 4000 H-series which are available in some fantastic options so it's up to Intel now to showcase whether they can retain its notebook segment lead in the mainstream and performance segment versus AMD's 7nm lineup.