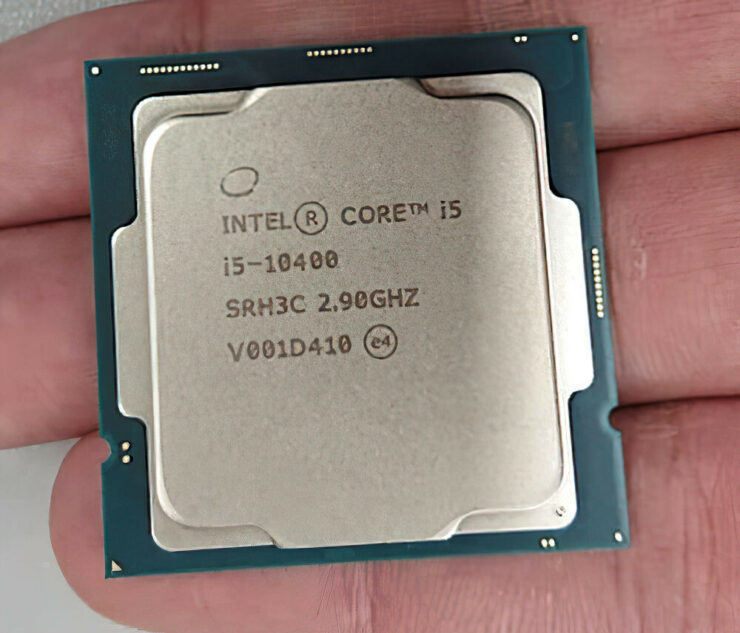 Intel's upcoming Core i5-10400 processor, based on the company's 10th generation, 14nm "Comet Lake-S" silicon has been pictured. With the 10th generation, Intel is looking to bolster its Core i5 desktop processor series by introducing HyperThreading and increased L3 cache to existing price-points.

The pictures of the chip look authentic enough, showing both the lid, labeled with the chip's name and a 2.9 GHz base speed as well as the underside of the processor. The 2.9 GHz base clock also correlated with earlier leaks that suggested the Intel Core i5-10400 would be a 6-core / 12-thread processor with a 4.3 GHz Turbo frequency. 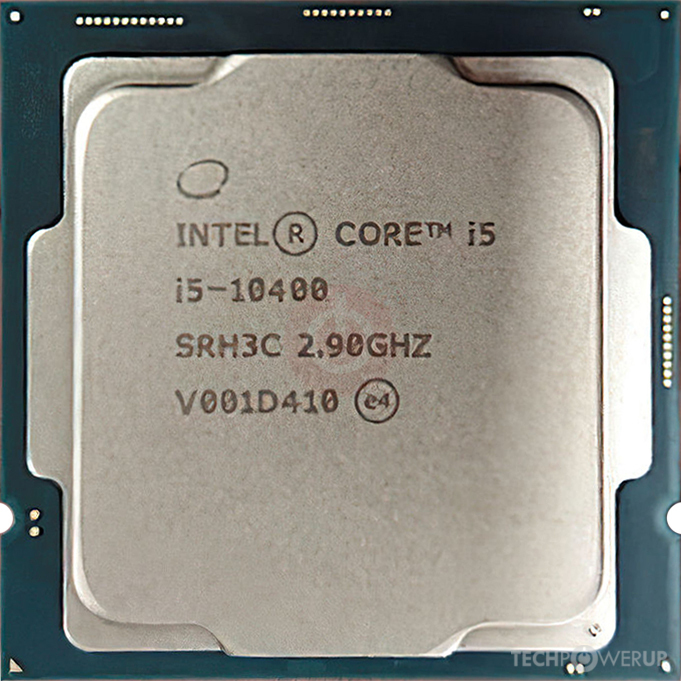 The Intel Core i5-10400 6 Core / 12 Thread CPU has been pictured. (Image Credits Uniko's Hardware via TechpowerUp)

The NDA included in this leaks suggest the new Intel processor with a launch sometime between April 13th and June 26th, This could mean the next generation of Intel desktop chips isn't all that far away. Since that window of time is incredibly big, if Intel decides to wait till the end of the window, it would've been a year since AMD announced its Zen 2 family of processors and shoppers might be included to hold off on new Intel chips.

Given AMD has supported its AM4 socket on all chips from Ryzen 1000 series to Ryzen 3000 series processor, budget-minded shoppers currently running a Ryzen processor would have a lot of gaming by waiting to see if Zen 3 will continue to support the AM4 socket. If AMD continues to support the AM4 socket, then AMD's processor will continue to be a better value as if users are planning an upgrade to Zen 3, a new motherboard would not be required to support the new processor. Meanwhile, it seems more and more likely that all existing Intel users will face the price of a new motherboard with the LGA 1200 socket.